According to experts at the Jorvik Viking Center, the apocalyptic ‘Ragnarok’ will soon be upon us.

Norse legend tells of Ragnarok as a cataclysmic series of events that include a great battle, untold devastation wrought by natural disasters and the submerging of the whole world in water.

According to the myth, Ragnarok will take place following three freezing winters with no summers between them, a condition that some believe has been met thanks to poor weather in northern Europe. Viking festival organizers also claim that the god Heimdallr blew the mythical Gjallerhorn on November 15th last year, signalling the beginning of a 100 day countdown that ends tomorrow on February 22nd.

“Ragnarok is the ultimate landmark in Viking mythology, when the gods fall and die, so this really is an event that should not be underestimated,” said the festival director.

In this article:Norse, ragnarok, Vikings

A modern version of Norse paganism has been gaining popularity in recent years as followers see the stories as metaphors for life not worship... 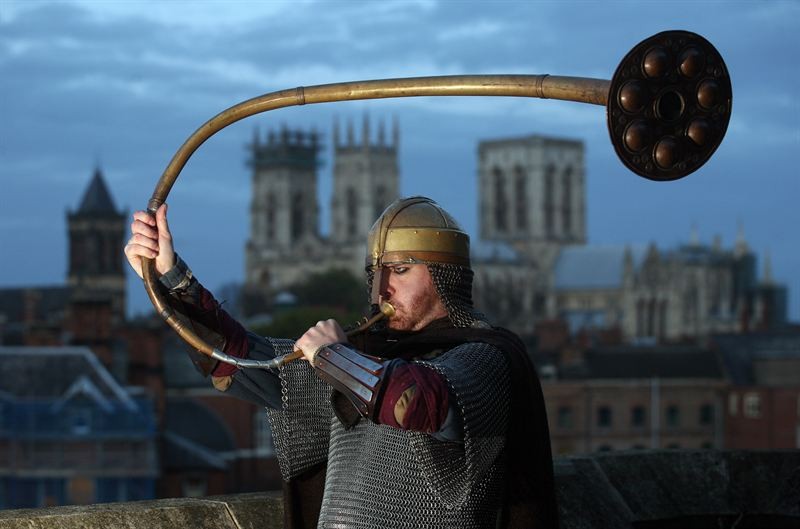