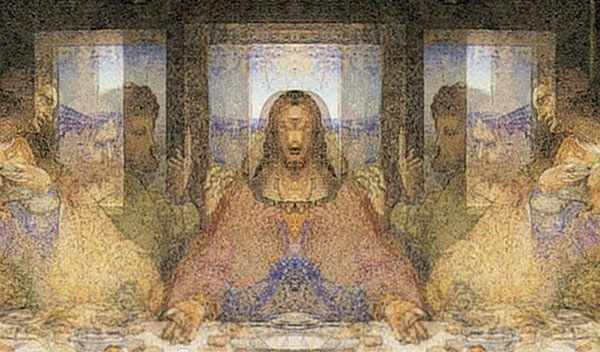 In a video by DAHBOO77, looking at the famous Da Vinci, “The Last Supper” picture, mirroring and inverting the picture, not the way the movie The Da Vinci Code did it, but the correct way, inverting it right down the middle, you get a hidden image that is unbelievable.

DAHBOO77 calls it “jaw dropping,” and it is.

Not long after the video from DABOO77 where he exposed a hidden image in Da Vinci’s “The Last Supper” painting, I saw a companion video put out by LogicBeforeAuthority, where unlike the DABOO77, he believes there is satanic imagery in the inverted and mirrored image of the painting.

He believes that imagery matches goat rings, goat hats and more that cerlebrities like Lady Gaga and Beyonce wear as costumes accessories.

He connects all this with the Illuminati elite. 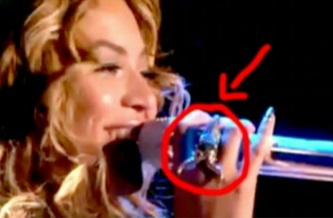 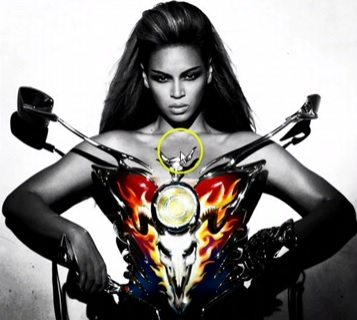 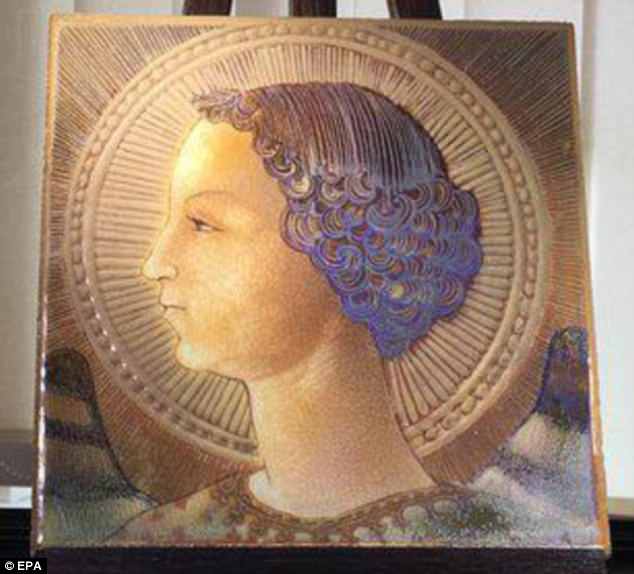 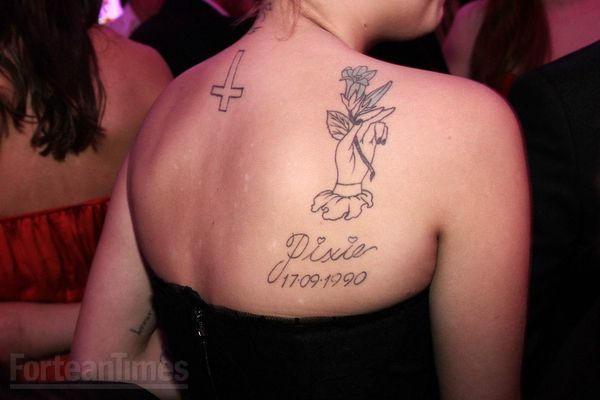 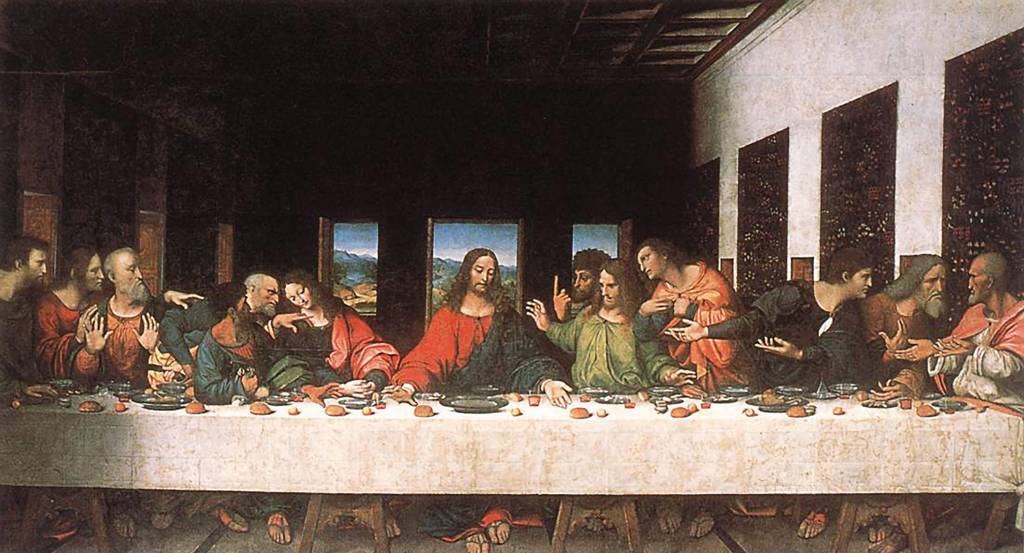