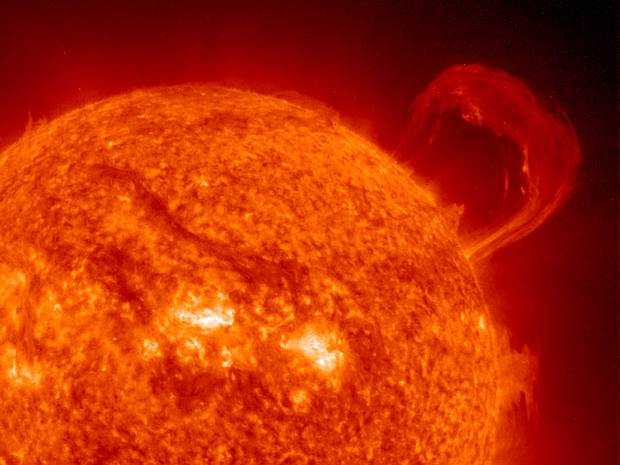 The sun has “flipped upside down”, with its north and south poles reversed to reach the midpoint of Solar Cycle 24, Nasa has said.

Now, the magnetic fields will once again started moving in opposite directions to begin the completion of the 22 year long process which will culminate in the poles switching once again.

“The domain of the sun’s magnetic influence (also known as the ‘heliosphere’) extends billions of kilometers beyond Pluto. Changes to the field’s polarity ripple all the way out to the Voyager probes, on the doorstep of interstellar space.”

To mark the event, Nasa has released a visualisation of the entire process.

Each set of lines gradually move toward the opposite pole, showing a complete flip around 2002, completing the sun’s previous cycle.

Both set of lines representing the opposing magnetic fields then begin to work their way back, to culminate in the latest flip.

“At the height of each magnetic flip, the sun goes through periods of more solar activity, during which there are more sunspots, and more eruptive events such as solar flares and coronal mass ejections,” said Nasa’s Karen C. Fox.

“Cosmic rays are also affected,” added Dr. Phillips. “These are high-energy particles accelerated to nearly light speed by supernova explosions and other violent events in the galaxy.” 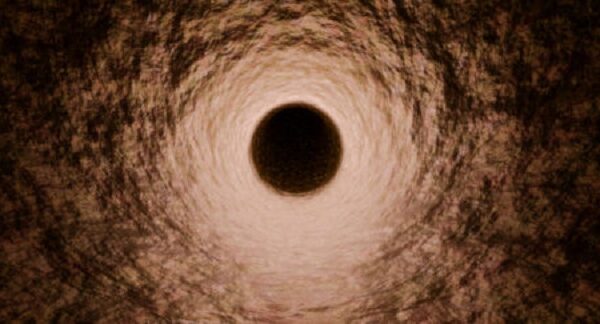 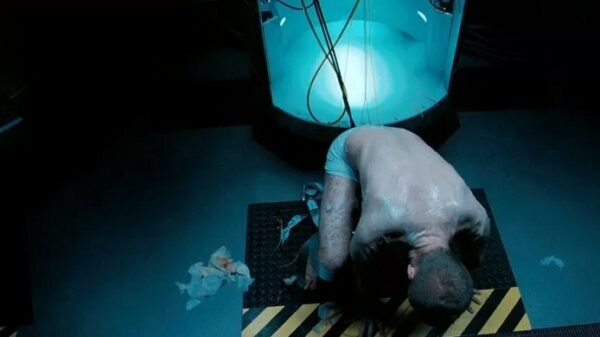