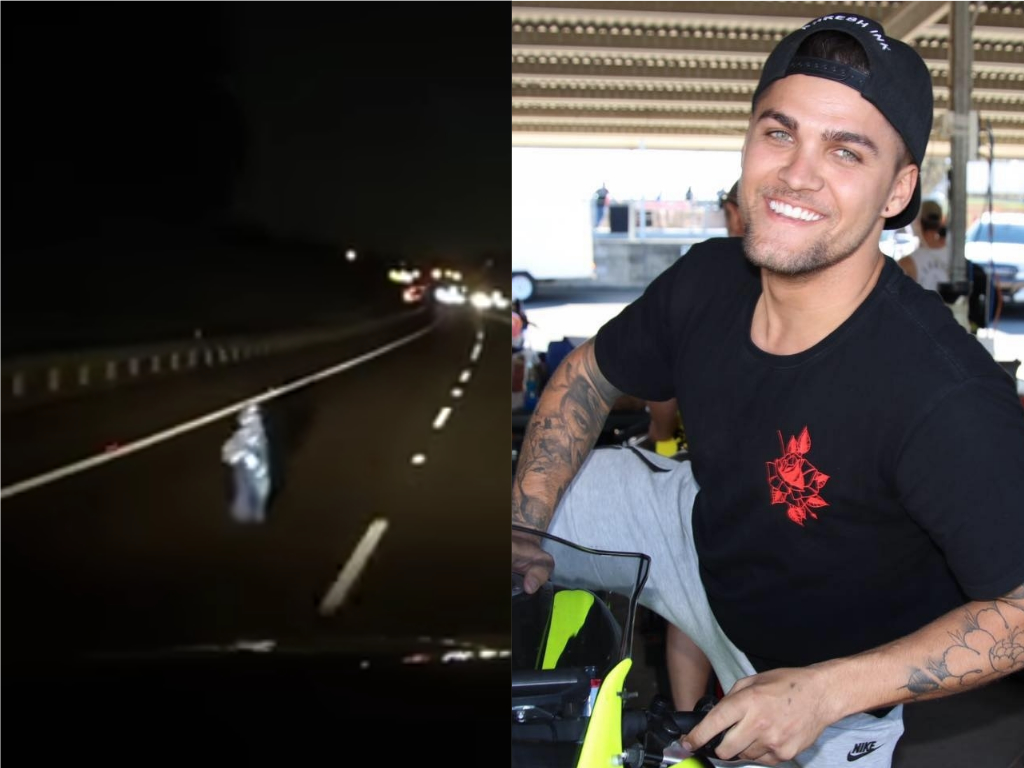 Mitch Kuhne is a man from Queensland and while returning late in the evening, he saw a child on a busy road. It walked as if nothing had happened. The police immediately went to the place where the child was last seen, but there was no one nearby.

A Queensland resident shared a creepy video with an unknown child, which was filmed by his DVR. Mitch Kuhne was driving that evening when he noticed a small silhouette right on the highway in southwest Sydney.

As can be seen in the video, a boy in blue clothes does appear on the road, but the police are still puzzled over these shots, according to 7NEWS.

We immediately called the local station as we could not stop ourselves. A trailer was attached to our car, which could have provoked an accident. I asked where I can send the video from the recorder to help them figure it out

The police said that the child had already been found and sent home. But Mitch’s calmness did not last long, because he soon learned that the kid had not been found.

Moreover, no one nearby reported missing the child. Now the investigation is ongoing, but so far the New South Wales police have not been able to give any explanation for what happened. 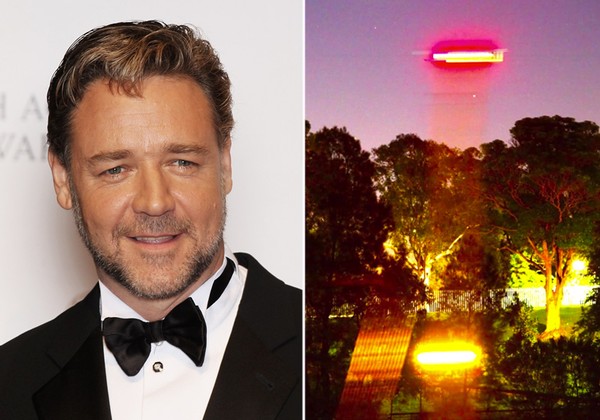