The strange object resembles a light sphere and appears to be moving rapidly in front of Elon Musk’s satellite camera and eventually, turning left, disappears.

Blake and Brett Causins, who runs the YouTube channel, claim that UFOs could not be a space debris because of the orbit that followed.

“How could he turn left in space unless he had a propulsion system,” Blake emphasized, pointing out that many internet users estimate that the UFO was “tracking the satellite”.

“The whole idea that these are just space debris is not valid. If it were, you should see it follow a straight path. But he is carrying out this strange maneuver that defies all logic, “said Blake Causins.

Advertisement. Scroll to continue reading.
In this article:Unidentified flying object 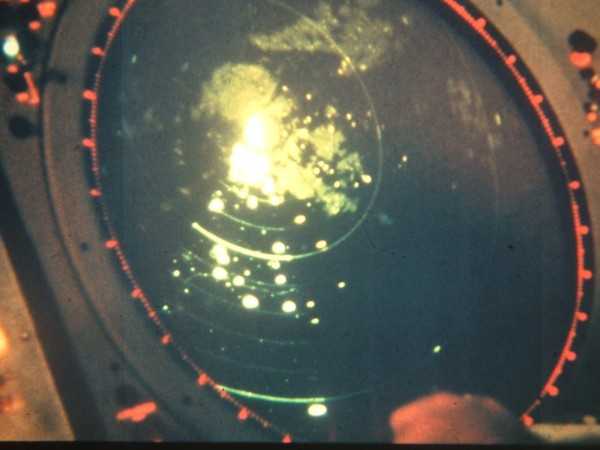