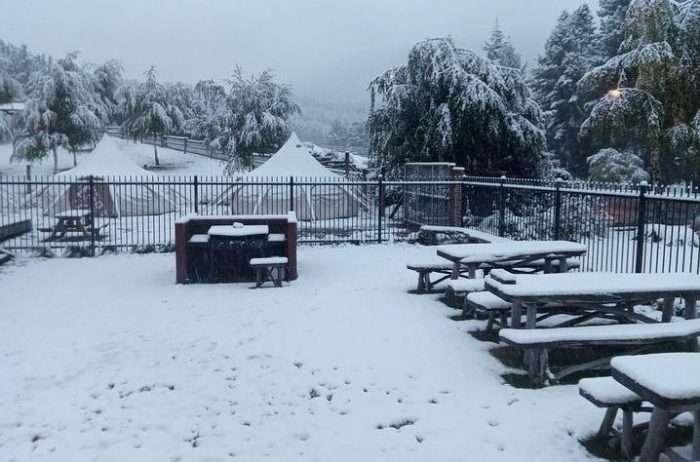 Keep in mind the seasons there are reversed, so this is like a very early start to winter there. Me thinks this Earth slowing rotation might all be linked as it might be affecting things like the jet stream and perhaps the Earths wobble (just my opinion).

It appears winter has come early, with snow, rain and strong winds hitting much of the island, South Island locals say.

MetService said there could be more to come, with the Kaikōura Ranges and high country in Canterbury and Otago facing more snow down to 500m later today.

The storm has also been bringing thunderstorms, gales and tornadoes to the North Island, causing severe damage to homes and cutting power to at least 12,000 properties.

Tekapo’s Creel House B&B co-owner Rosemary Brown has lived in the area for more than 20 years, and said she had never seen so much snow so early in the year.

“It’s like four weeks early, it’s usually in May the amount of snow that we’ve received today.

“Sometimes we do get a dusting on the tops of the mountains in March, but in April we don’t usually have autumn snow. 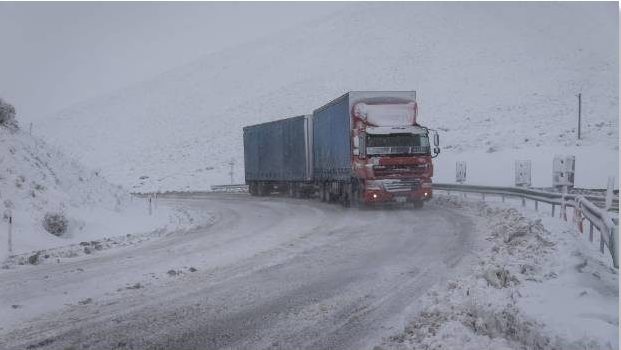 Alpine Motels owner Peter Neal in Arthur’s Pass also said it was very rare to see so much snow in April.

He said the heavy snow in the area was unusual for the time of year and had come as a shock to some tourists.

“We had a few Australian families staying overnight so they’ve woken up to a nice little sprinkling of snow which some of them have never seen before, so yeah they were pretty stoked about that.

“There’s a saying that the skifields have, that ‘snow in May doesn’t stay’, but I mean we’re still in April I think aren’t we.”

Mr Neal said although the snow was not impacting the road right now, there were road crews on standby if the weather worsened.

Advertisement. Scroll to continue reading.
In this article:Earths wobble