Beyond preparing for the next war drill, or advancing hypersonic weapons, the United States Department of Defense (DoD) recently announced it has also researched the likely existence of unidentified flying objects (UFO).

Among the aerial anomalies, the program investigated, which we have reported here, reveals incredible audio and video recordings of aerial encounters by U.S. military pilots and unknown objects.

While the DoD has secretly operated government programs to monitor UFOs, there is one video that has sent the internet haywire and could soon be examined by the government to validate its authenticity.

Earlier this year, a mysterious object was spotted by civilians above a beach in Fort Lauderdale, Florida. According to the Daily Star, the footage shows a dark object hovering in the distance over the ocean, as some people think it is a drone while others say it is a UFO.

The Daily Star says the footage “surfaced last week but has since been re-posted by renowned conspiracy theorists Blake and Brett Cousins.”

More than 31,000 people have viewed the footage since it was posted to YouTube on April 16.

One Youtube user said, “It’s fake. Nobody is even looking at it. I say it is CGI.”

“In my opinion, it is not a balloon but a drone – but it looks really weird,” another wrote.

Also, a third added: “Movement resembles a man-made drone… it’s getting almost impossible to identify ‘unearthly’ objects anymore, as engineers are getting very creative with their designs. What’s clear is confusion & perplexity are becoming part of the overall plan.”

Nevertheless, the state of Florida hosts some 21 military bases, from every branch of the United States Military. In January, just minutes outside of Jupiter and 65 miles north of Fort Lauderdale, Google Earth images unsurfaced a mysterious secret airbase with an aircraft which resembles public renderings of a hypersonic aircraft. 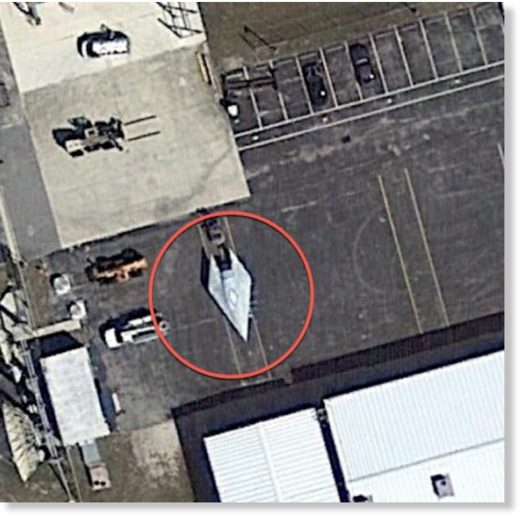 While we must add, Florida is a hotbed for military activity, the mysterious object hovering over a Fort Lauderdale beach is genuinely baffling.

In this article:drone, Florida, UFO