The Vatican translator and Italian religious scholar Mauro Biglino shares the view that the original Jewish Bible and the Old Testament is not a religious document, but rather a historical text about the origin of homo sapiens.

The result of his work was the writing of a series of 17-volume novels based on the Old Testament: “12 prophets and five magicians.” In them, the author reveals the secrets of the creation of the human race, which the Vatican so carefully keeps. Regardless of how correct his conclusions are, they do not exclude the existence of a supreme creator, Deity. However, the existence of God does not mean that you have to believe in Him.

In addition to books, Mauro Biglino made a video. In the first two videos released in 2018, Mauro Biglino explicitly refers to translated documents, claiming that an Alien God cloned humans using their own alien genetic code.

But what’s interesting is that these three videos have been removed from YouTube. Why? This is suggestive.

– He claims that the original text explains that human beings were genetically modified and created by a developed race, using their genetics and the genetics of other primates already on Earth

– The Bible clearly says that God dies just like all people

– The Bible tells us that our creators traveled on flying objects

– The Bible quotes a direct link between UFOs and Sumerians

– The glory of God was actually … UFO

– Angels mentioned in the Old Testament, where they are perceived as spiritual beings, but do not exist.

“The ten commandments written in stone were not the ones previously reported.”

– and much more, for example, the fact that the Church recognizes that the Old Testament knew about aliens.

The Vatican Church actually removed a whopping 14 books from the Bible collection back in 1684. The Bible was officially translated from Latin into English back in 1611, and of the 80 books it contained, a total of 14 were removed, and no one knows exactly why.

Several other differences were also recorded, including the spelling of the word “son of God,” which was originally spelled “JESUS” and pronounced “Yahushua” (the full name of Jesus in Hebrew). 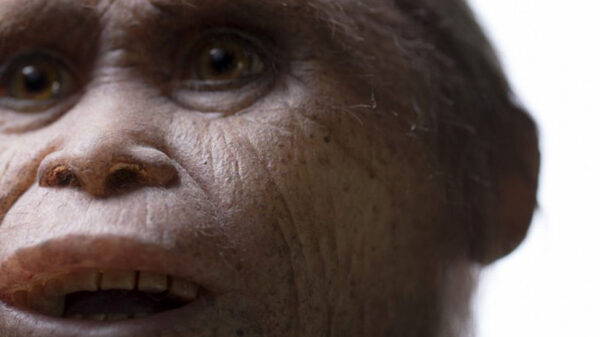 Hobbits were real: Scientists believe that “goblins” are relatives of modern humans

Researchers have studied the origins of two ancient species of humans that lived about 50-60 thousand years ago. Scientists believe that the so-called “goblins”...