Towards the end of World War II, word got through that certain people in occupied territories were eating a near-starvation diet. American researchers wanted to study the effects of starvation, so they recruited volunteers – and starved them some more.

The Minnesota Starvation Experiment pretty much lived up to its name. It was an early experiment in nutrition prompted by news about the conditions in Europe during World War II. The full horror of concentration camps was still to come, but word came in that people in war-torn territories were living on severely restricted diets. Everyone knew that things were going to get worse before they got better, and concerned researched wanted to find out the effects of starvation and how to rehabilitate a severely starved person. In November of 1944, at The University of Minnesota, a study began on the effects of starvation.

From a pool of 400 volunteers, 36 men were chosen. All were between 22 and 33, and all were in good health. They were told that the experiment would go through four phases. For three months, they would eat a specific number of calories, so that researchers could get them to a healthy weight and get a baseline for their diet. (They were kept active, and the diet they were given was 3,200 calories.) Once they’d gotten up to their “fighting weight,” their caloric intake was to be halved. They’d take in 1,560 calories a day, every day, and no more. They’d have a diet comparable to the food people in Europe would have available – root vegetables and starches with the occasional meat or jell-o. The goal of the diet was to make the men lose a little over two pounds a week, and twenty-five percent of their body weight in six months. During this time, they were kept in dormitories on campus, given regular blood tests, endurance tests, mental tests, and many other kind of tests. They were given administrative work in the lab, and allowed to attend classes at the university. Most of all, they were watched. For the tests to be successful, the researchers had to be sure that the participants weren’t cheating.

The rehabilitative diet did not remain of general interest to subsequent generations – although it did help scientists understand that people who had been starved needed to be overfed, rather than just fed, to help them rebuild their bodies. It is the effects that retain lasting fascination for scientists and for the public. At first, the participants merely complained of hunger, of an inability to concentrate, and of poor judgment. If the men didn’t lose enough weight, their rations were reduced – meaning some got more food than others. They all ate together, watching who got what. Unsurprisingly, resentment sprang up and there were a lot of fights in the dorms. Then came extreme depression. Several members were hospitalized for psychiatric problems. Some mutilated themselves. One man amputated three fingers with a hatchet, although he said later he didn’t know whether he’d done it on purpose or was just not thinking clearly. Considering he had injured his fingers once before, letting a car fall on them, the researchers thought the new injury was at least semi-deliberate, released him from the experiment and put him in psychiatric care.

Then came weakness. When one man cheated on the diet, the researchers demanded the rest of the men go everywhere with a buddy. Years later one of the participants said he was grateful for the buddy system, since he could no longer open heavy doors by himself. The men lost their hair, became dizzy, felt cold all the time, and their muscles ached.

Read the full article at: io9.com

In this article:starvation, University of Minnesota, World War II 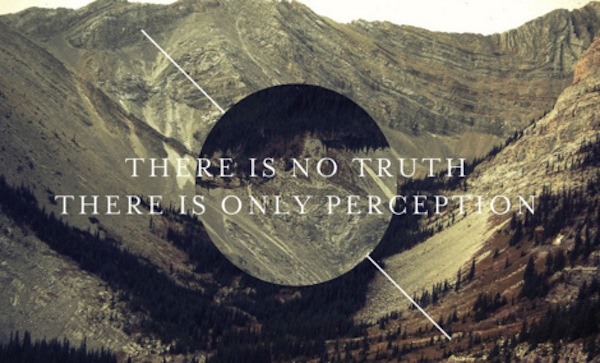 Everyone knows Adolf Hitler committed suicide by gunshot in his underground bunker on April 30, 1945. At least, that has been the conventional wisdom....