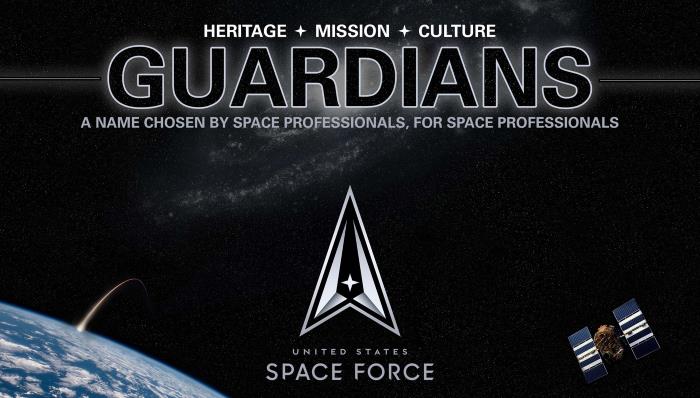 Space guards will appear in the United States. This was announced by the country’s vice president Mike Pence, Politico reports.

Pence, on behalf of the President of the United States, Donald Trump, announced that from now on, members of the US Space Force will be called guardians.

The Space Forces in their Twitter account said that the choice of the name over the year since the creation of the new service of the armed forces involved both the military personnel and ordinary citizens.

Back in January, netizens made fun of the new form of the US space forces. Some called the shape “eerily fun” because of its green colors, which are more suitable for the forest. Some commentators have wondered why camouflage outside the Earth is needed at all and whether there is a point in space forces.

Some commentators on the post wondered why camouflage outside the Earth is needed at all and whether there is a point in space forces. Also, there was a comment that the new form will only be useful if the space forces are hiding from the Ewok race from the Star Wars saga.

“In outer space, no one will hear how funny you are,” summed up one of the Twitter users. In turn, representatives of the US space forces explained that they took as a basis for the new uniform the existing models of camouflage of the army and air forces for reasons of economy.

In December 2019, US President Donald Trump officially announced the creation of a military space force in the country. Trump noted that the creation of a new branch of the armed forces was the largest investment in the US military.

Advertisement. Scroll to continue reading.
In this article:Space guards, US space force