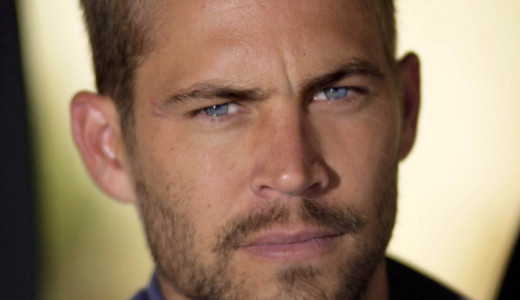 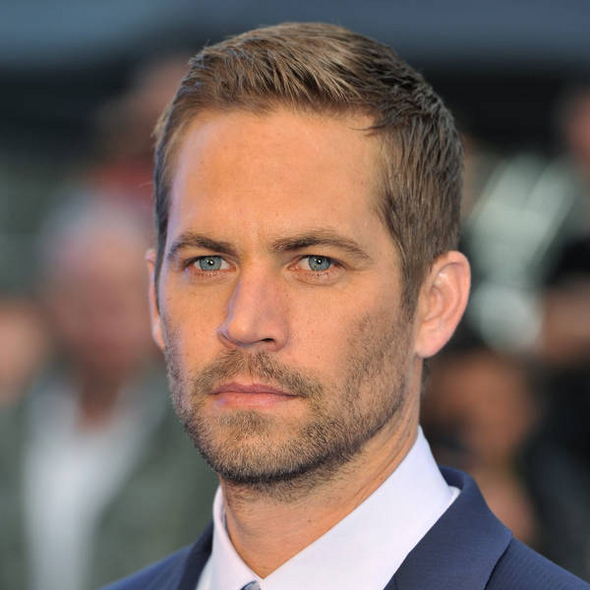 The Mormon-raised Fast & The Furious star knew he’d have to give up his wild ways when he decided to settle down and when he found out one girlfriend was pregnant with his child he knew he wasn’t ready to become a family man.

He tells WENN, “It was tough. I went to Christian high school and I was told mom and dad were supposed to be together. I was so conflicted. I was one of those ones who believed when you get married it’s forever. But I was thinking down the road.”I knew where I was at with chicks and having fun. I mean, I was sleeping with her friends, for crying out loud. You know what I mean? I was an animal, and so I want to be there and my heart wants to be in it, but the mind just isn’t following it. I felt guilt, so I’d come around and do what I could do.

What left me off the hook emotionally was at least I was providing financially, but emotionally I wasn’t there yet.”When you have kids young that’s part of the game. I’m grateful I had her (daughter) at 25 and not 20 because, at 40 and 15, we’re matching up sweet! She’s been with her mom her whole life and she wants a relationship with her pops. It’s working out really well right now.”