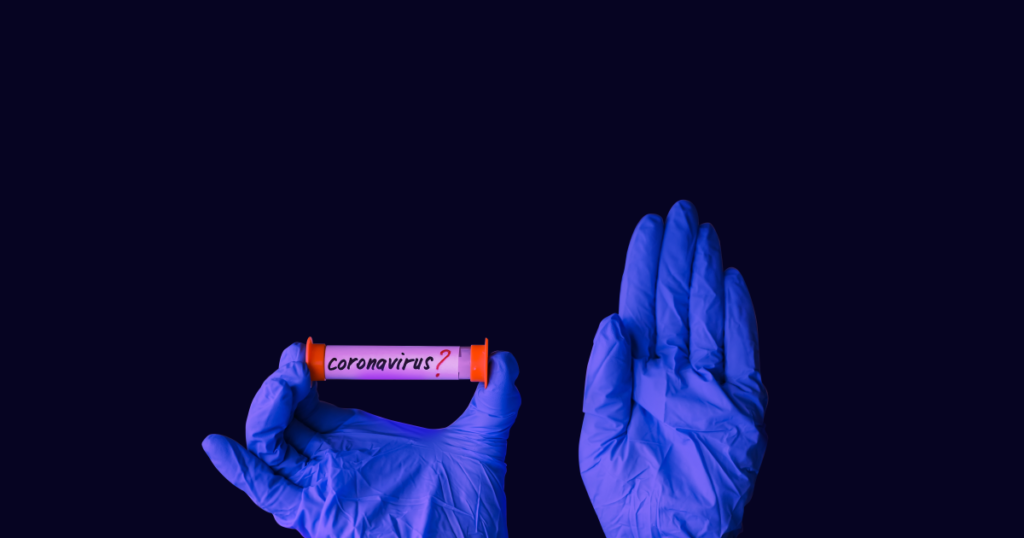 Gilead Sciences, an American biopharmaceutical company, has announced the value of its coronavirus drug. The general course of treatment for 5 days will have a price tag of $ 2,340.

Until September, remdesivir will be sold only in the United States. The cost of a full course of treatment for people with private insurance is $ 3,120, for an ampoule – $ 520. For patients with state insurance, as well as for patients from other countries, the price of the drug will be $ 2,340 per course and 390 per bottle.

Remdesivir was approved in early May for the treatment of coronavirus in the United States. Although the drug was originally developed to combat Ebola, it was not able to show visible results against this disease. But later, the drug had an effect in the treatment of SARS and MERS infections.

A large clinical study by the National Institute of Allergology and Infectious Diseases showed that the drug reduced recovery time by an average of four days, but did not affect the number of deaths.

Since the United States has a fairly large network of insurance institutions, the importance of remdesivir is not only in its benefit to the patient, but also for the healthcare system.

“Based on the example of the United States, an earlier discharge from the hospital will save her about $ 12 thousand per patient,” said Daniel O’Day, director general of Gilead Sciences.

Since receiving permission for emergency use of the drug, Gilead Sciences has transferred remdesivir to hospitals to treat patients. The last batches of donated drugs were distributed on Monday, June 29th.

Advertisement. Scroll to continue reading.
In this article:Gilead Sciences, Remdesivir