Uranus is tilted at an unusual angle.

Scientists have found evidence of a collision between the gas giant and an object twice the size of the Earth.

Uranus is unique among the planets in our solar system due to its peculiar tilt which sees it rotate on an axis set almost 90 degrees off of the orbital plane of the Sun.

Now scientists at Durham University have managed to confirm previous theories suggesting that Uranus acquired its tilt after colliding with a huge proto-planet in the early days of the solar system.

Using a computer simulation, the researchers determined that debris from this proto-planet may have formed a thin shell around Uranus’ ice layer, trapping heat inside the core and bringing about freezing conditions in the outer atmosphere.

“Uranus spins on its side, with its axis pointing almost at right angles to those of all the other planets in the solar system,” said study lead author Jacob Kegerreis.

“We ran more than 50 different impact scenarios using a high-powered super computer to see if we could recreate the conditions that shaped the planet’s evolution.”

“Our findings confirm that the most likely outcome was that the young Uranus was involved in a cataclysmic collision with an object twice the mass of Earth, if not larger, knocking it on to its side and setting in process the events that helped create the planet we see today.” 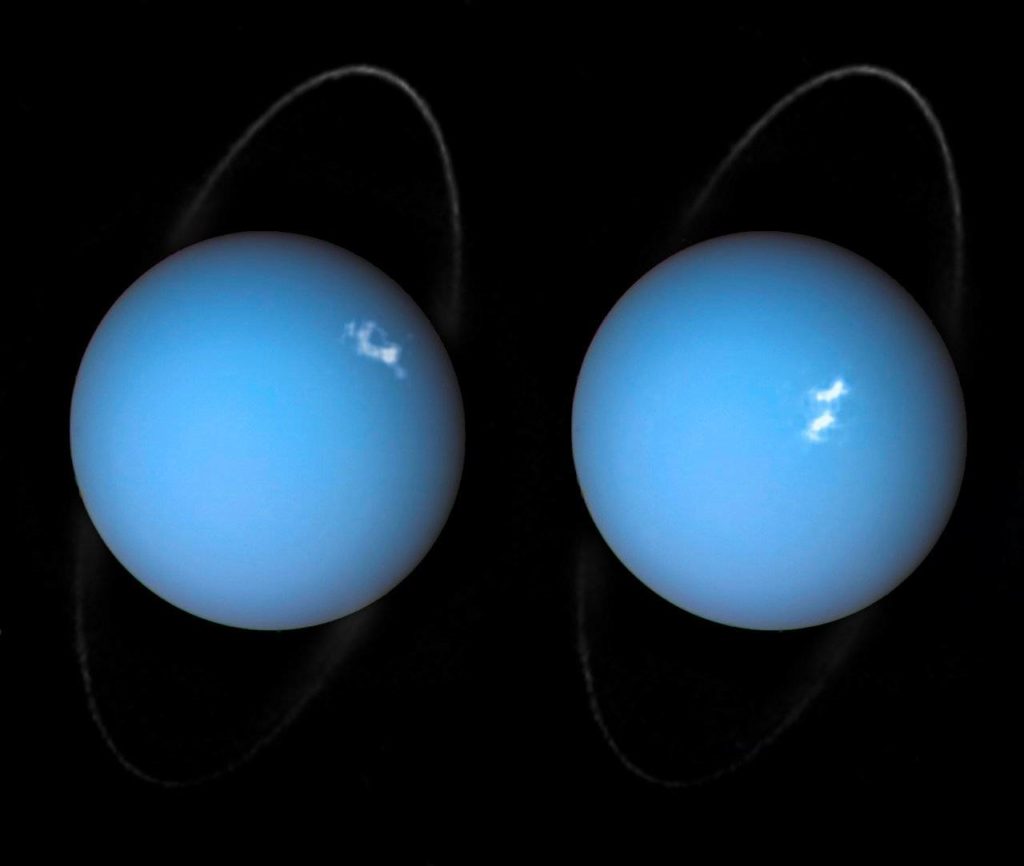 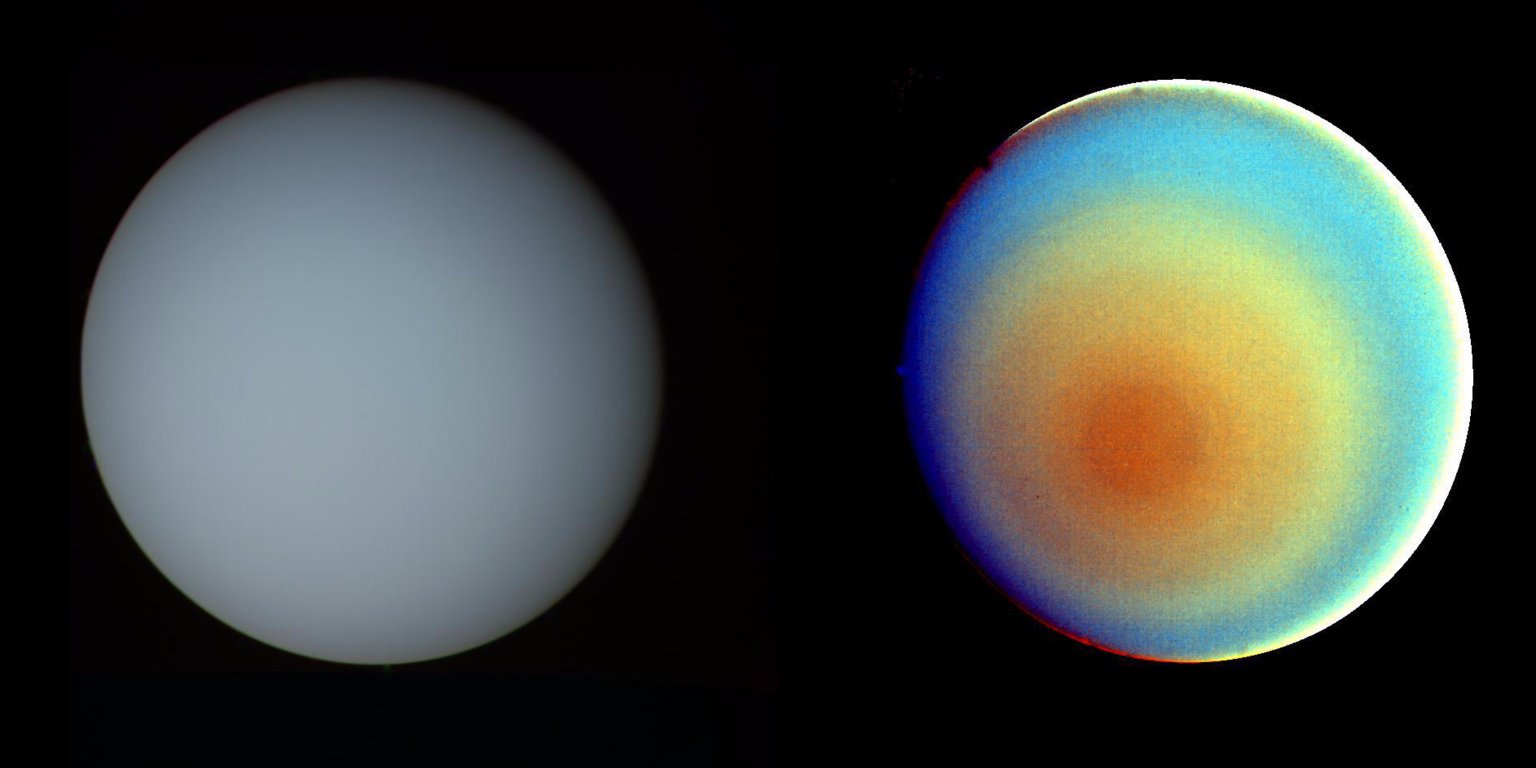 Uranus smells like farts, astronomers have confirmed — and the discovery indicates there was ‘a big shakeup’ early in the solar system

A photo of Uranus taken by Voyager 2 in 1986 (edited to show its moon and rings).NASA/JPL-Caltech Uranus is one of the solar system’s most... 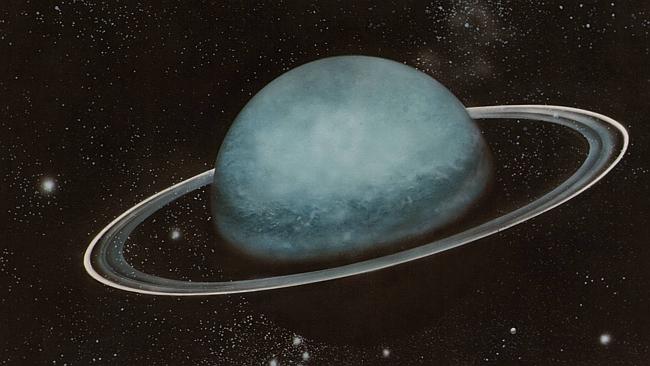 There’s a lot more happening in Uranus than you think

THERE’S something strange going down in Uranus. For years, experts have thought that the seventh planet from the Sun was one of the calmest...