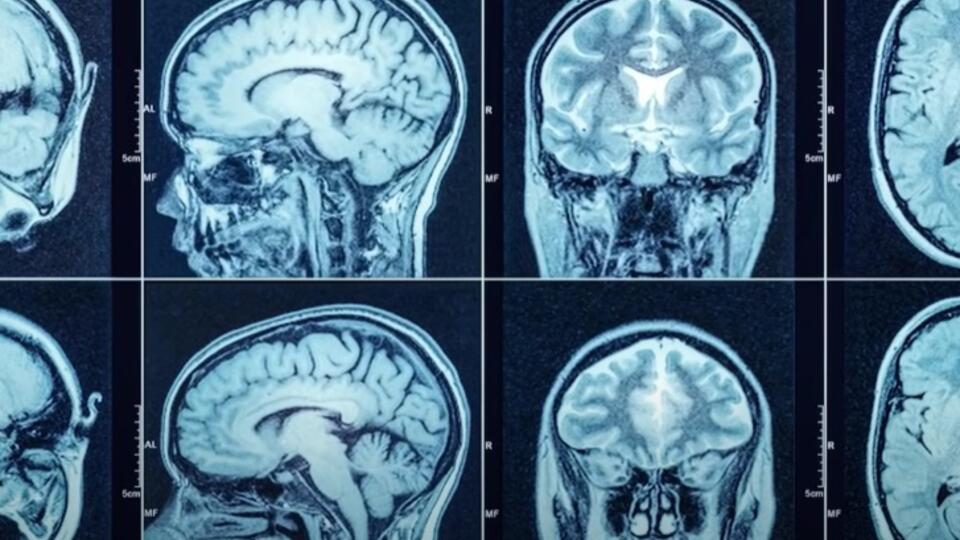 Professor-pathologist Harry Nolan, a Stanford University researcher, examined the brains of people they claim to have seen UFOs and alleged encounters with aliens. He devoted more than 300 scientific papers to this problem and received more than 40 patents. The professor found unusual pathologies in UFO witnesses.

During the last decade Nolan studied the brain condition of the people who claimed encounters with aliens, or who have seen UFOs, according to reports of The Sun.

In each of these cases, the scientist recorded brain damage, the origin of which he could not explain.

It is known that representatives of the Central Intelligence Agency and some other US organizations became interested in the scientist’s works.

The professors were asked to examine biological samples from pilots who reported encounters with unidentified flying objects.

The scientist had to answer how the meeting with such anomalies affected the state of the pilots’ brain.

In total, about a hundred MRI images were analyzed, taken, among other things, from representatives of US defense enterprises involved in the implementation of secret government projects.

It turned out that people who had extraterrestrial encounters had one feature of the white matter of the brain.

Nolan discovered what looked like scars – “areas of dead tissue.”

“These are scars scattered throughout the image. In fact, it is dead tissue in which the immune system attacked the brain,” quote the scientist as published in The Sun. Moreover, the people who were selected for observation were mainly employees of the Ministry of Defense, government officials, as well as workers in the aerospace industry.

They are formed as a result of an attack by the immune system on the substance of the brain, which is typical for patients with multiple sclerosis.

In conversations with the subjects, Nolan found out that some heard strange sounds that made them feel bad, someone claimed to have seen aliens, and there were those who admitted that they even communicated closely with aliens, after which it became bad.

All of these people had “an excessive connection of neurons between the head of the caudate nucleus and the shell (at the base of the forebrain),” the specialist noted.

The scientist was forced to state that almost a quarter of the patients who saw the UFO died from their injuries. Almost all of them had the so-called “Havana syndrome” – a combination of several neurological symptoms (dizziness, nausea, hearing problems, headaches).

Scientists cannot yet explain the origin of such anomalies.

In this article:Brain, white matter