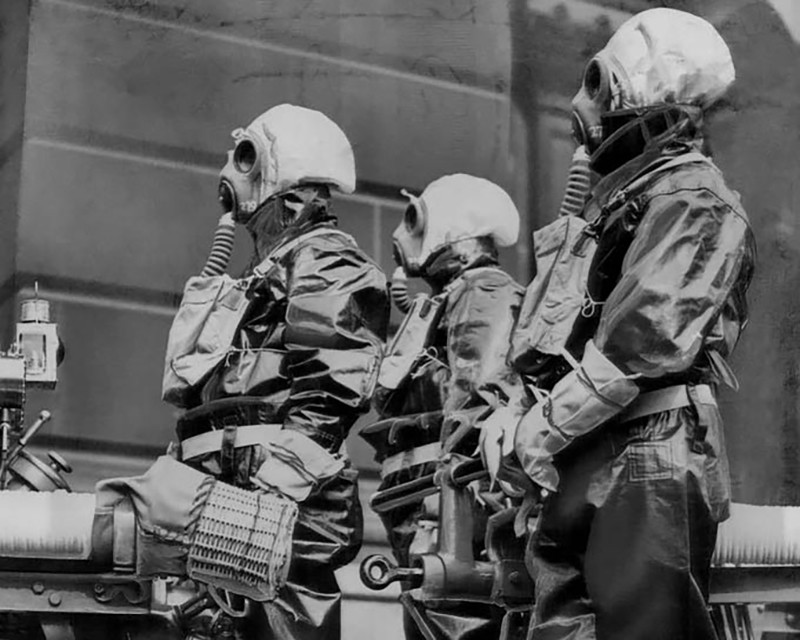 The harsh statements were made by the spokesman of the Ministry of Foreign Affairs of China, Wang Wenbin – “We hope Europe stops holding the candle to the devil” he said, among other things – He described the Americans as “masters of misinformation”

In fact, not even Europe escaped from the Chinese fires . “We hope Europe stops holding the candle to the devil,” he said, blaming the United States for a series of crimes against humanity and war crimes, the killing of 300,000 civilians and the uprooting of 26,000,000 people from Afghanistan and Iraq.

In addition, he argued that “The United States is the greatest threat to the security and stability of humanity.” “The so-called democratic sensitivities are just a pretext to attack and completely destroy sovereign countries, they should have already been brought before the International Court of Justice for crimes against humanity,” Wang said.

He attacked the US, calling the Americans “masters of misinformation”. These are the harshest statements Beijing has made against Washington in many years, signaling at least one verbal escalation, following the Chinese government’s repeated refusal to condemn the Russian invasion of Ukraine.

Sweden and Finland intend to jointly express in May their intention to become full members of NATO, according to the press in the two Nordic countries.

Moscow has threatened Sweden and Finland with unspecified consequences if they join NATO, claiming that security at its borders is threatened!

Of course, the Russians will continue setting ultimatums in Europe with their nuclear weapons and gas.