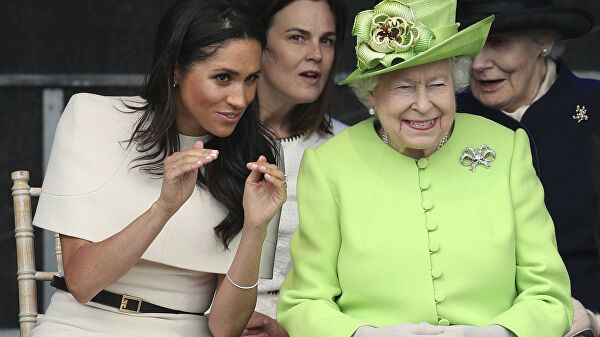 It is well known that the United States was formed by agents of France – Lafayette, Tadeusz Kosciuszko, who organized the colonists’ performances in 1776, during the traditional 700-year war between France and Britain.

France had serious views on American territory. To be convinced of this, it is enough to look at the map of the early 18th century:

The reddish one is British possession, the blue one is France, the rest is Spain.

France finally lost to Britain with the help of Russia in 1814. The British Corps invaded the United States from Canada in 1814, burned the fuck out of Washington, and as a result the United States, in fact, lost its independence and became, in essence, the crypto-dominion of Britain on a slightly longer leash than Canada. That’s what a misfortune.

The war with Mexico is a separate story. France started it, and the fruits went to Britain.

The North-South War was an attack on the already subordinate north of Britain with a de facto independent southern confederation with the aim of eliminating its independence. The war ended with the victory of the British North and the emergence of a relatively stable party configuration.

Trump’s “crime” is precisely that he raised the banner of the colonial struggle for independence from Britain, lost in 1814. This is how his rather deep slogan “Make America Great Again” should be understood. This is essentially an anti-colonial slogan. Hence the frenzied reaction of British agents to Trump. Britain’s loss of the United States will actually transform it from a crypto metropolis to a country that does not go beyond the borders of the island.

Essentially, what is happening today is the reincarnation of the civil war waged by British agents against the independent south. And in this new war, the same idea is used – anti-racism, which even then had a limited meaning, since among the northerners there were slave owners, and among the southerners not all were slave owners. But the slogan made it possible to consolidate the movement. The anti-Trump position of the top military is also understandable. The American army is the main British muscle.

In other words, today the lack of understanding of the essence of the matter by the masses allows Britain to use them as a battering ram against that part of the American elite that is striving to return the independence of the United States. In other words, Trump is the leader of anti-Britishism.

But recently, more than curious news arrived, “check it out”:

According to her, Markle is seriously planning to compete for a chair in the Oval Office.

“She will run for president, I have no doubt about that. I’m sure this is all part of the plan. It may not happen very soon, but it will happen, ”says Turner.

Earlier, Markle said that she considers her decision to return to the United States fateful. The Daily Mail interlocutor noted that the Duchess has repeatedly admitted that she dreams of doing really important things and wants to change the world.

“She wants to use her voice for radical changes in society and does not rule out a career in politics,” Markle’s friend said.

Since April 1, Prince Harry and Meghan Markle have ceased to act as members of the British royal family. To be eligible to relocate to the United States, work and do business, they had to abandon the ‘Your Royal Highness’ appeal, government funding, and the Sussex Royal brand. In the next 12 months, they will be able to count on the help of Prince Charles, who will pay the expenses of his son and daughter-in-law from his own funds.

In this article:Meghan Markle, Trump 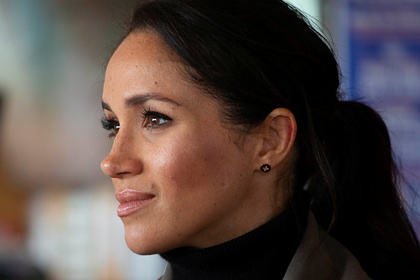 Meghan Markle was convinced that the royal family was plotting against her. In this regard, the Duchess of Sussex and her husband Prince Harry decided to leave... 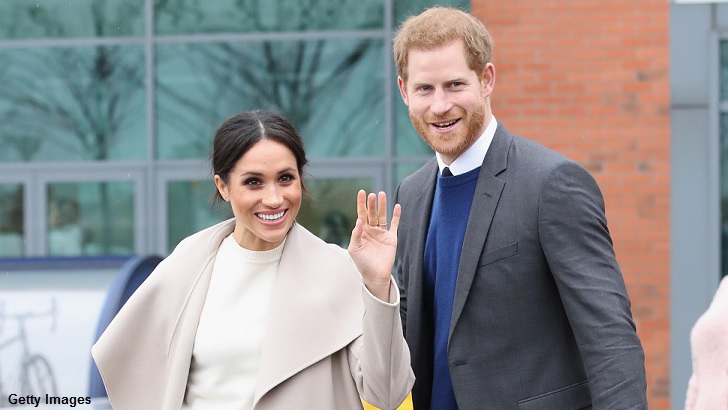 A psychic in Ireland has issued a rather bold prediction that this coming weekend’s royal wedding between Prince William and Meghan Markle will be...