People have reported hearing the sound of a “loud bang” in the Highlands on Tuesday night.

The noise was heard by people in and around Ullapool at about 20:00.

British Geological Survey has ruled out an earthquake and the RAF said it was not a sonic boom caused by one of its jets.

The UK Meteor Network said it was possible the sound was caused by a fireball, but it had received no reports of one from Scotland.

Reports received by BBC Scotland News online on Tuesday suggested the bang was heard near Ullapool in the north west Highlands, further north at Drumbeg as well as Kiltarlity near Inverness.

The UK Meteor Network said if it was an exploding fireball this would have occurred 20 to 30 minutes prior to the sound being heard on the ground.

The RAF said there was no fast jet activity in the area at the time the bang was heard.

In 2016, sonic booms were heard across northern Scotland as RAF fighter jets went at supersonic speed after a passenger jet lost contact with air traffic control.

Two years earlier, “thunder-like rumblings” were heard during a magnitude 3 earthquake recorded near Fort William in the west Highlands.

In this article:fireball, UK Meteor Network 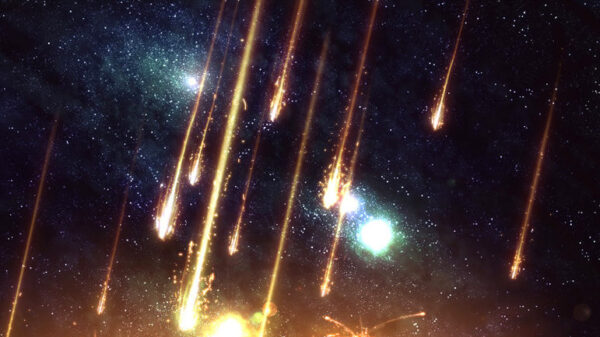 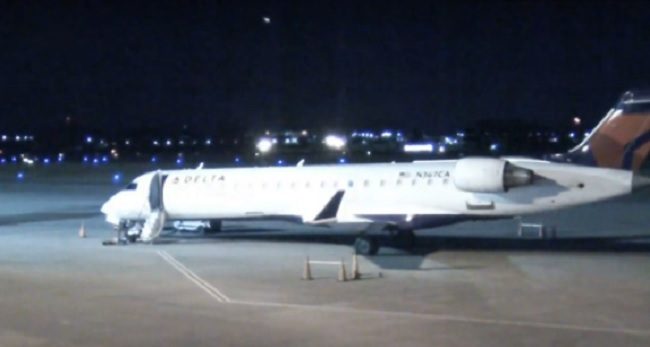 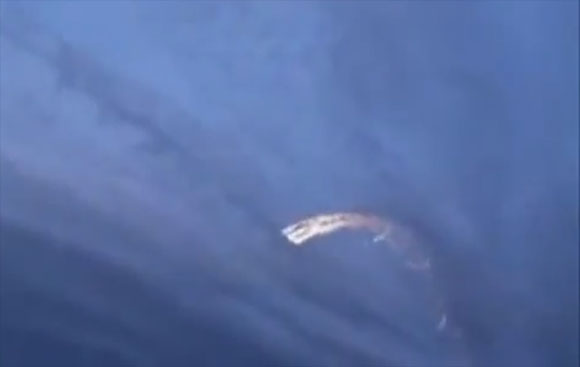 Schoolgirl films bizarre dancing ball of light in the sky

A schoolgirl was left stunned after spotted a strange ‘dancing’ light in the sky – but managed to capture the intriguing sight on camera. 11-year-old... 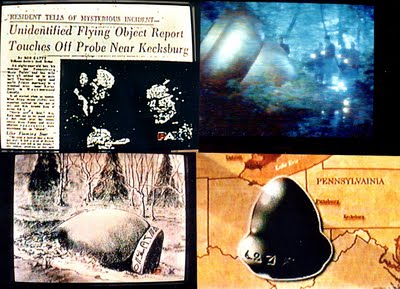