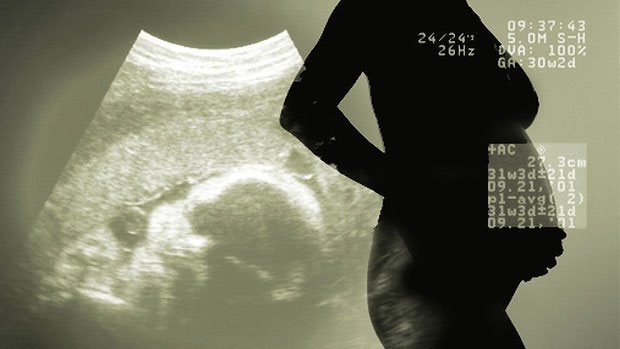 An amazing case from the archives gives a glimpse into the fascinating ways the human body can work.

How would you feel if you fell pregnant naturally, carried your baby for nine months then gave birth to your child, only to be told you were not their biological mother?

In addition, you risked losing custody of all three of your children and were facing charges of welfare fraud for ever claiming to be their parent.

That’s exactly what happened to US woman Lydia Fairchild when the pregnant mother of two sought financial support from the government following the breakdown of her relationship with her children’s father. DNA mystery solved … Lydia Fairchild and her children (she has had another baby since learning of her rare condition).

As part of a routine procedure, both 26-year-old Fairchild and her estranged partner Jamie Townsend had to undergo DNA testing to prove they were their children’s parents before government assistance would be provided.

But the results shocked everyone – including the obstetrician who delivered the couple’s babies – when they revealed the children had no DNA link to Fairchild.

“I knew that I carried them, and I knew I delivered them. There was no doubt in my mind,” Fairchild told American ABC television about the day her life was turned upside down in December 2002.

The tests did confirm Townsend was the children’s father and Fairchild was called into US Department of Social Service Offices immediately where staff warned her children could be taken away from her at any time.

“As I sat down, they came up and shut the door, and they just … started drilling me with questions like, ‘Who are you?’,” the Washington woman said.

In order to rule out any errors in the DNA testing, a second test at a different laboratory was ordered. The results were the same: Townsend was the father, but Fairchild had no biological connection to her children.

What followed was a 16-month nightmare that ended only when Fairchild’s lawyers made a startling discovery: the mum was one of about 30 people around the world who have been found to have chimerism, a condition in which an individual carries two distinct and separate strands of DNA.

Before that finding, things looked grim for Fairchild and her family as officials launched court action to have her children removed from her care.

The state even had a court officer in the delivery room when she gave birth her third baby so a DNA test could be carried out as soon as the child was born. Again it revealed the baby had no DNA link to its mother, and Fairchild was suspected of acting as a surrogate for payment.

“I’d sit and have dinner with my kids and just break out crying. They would just look at me like, ‘What’s wrong, Mum.’ They’d come get me a hug, and I couldn’t explain it to them, because I didn’t understand,” Fairchild said.

Fortunately for the struggling mother, she had a diligent lawyer on her side. He had initially doubted her story, but finally decided to take the case on after seeing how adamant Fairchild was that the children were hers.

While researching, that lawyer, Alan Tindell, stumbled on the case of Boston woman Karen Keegan, who needed a kidney transplant. Keegan’s family had undergone blood testing to see if they were compatible to donate a kidney, but the results instead revealed Keegan shared no DNA link with two of her three sons.

Doctors had taken DNA samples from all over Keegan’s body, hoping to find proof of some shared DNA with her sons. They were unsuccessful until Keegan told them she’d had a thyroid nodule removed years previously. A sample of that thyroid tissue, stored in a nearby laboratory, proved to be the key to solving Keegan’s medical mystery, as the DNA contained in the sample was found to have links to her sons’ DNA.

“In (Keegan’s) blood she was one person, but in other tissues she had evidence of being a fusion of two individuals,” Boston pathologist Dr Lynne Uhl told ABC.

At that stage, Keegan was one of only 30 documented cases around the world of chimerism.

A chimera is an organism with at least two genetically distinct types of cells. It occurs when someone was originally going to be born a twin, but in their mother’s womb two fertilised eggs fuse, becoming one foetus carrying two distinctly separate strands of DNA.

In chimeras, their twin lives on microscopically somewhere inside the body as DNA. They are essentially their own twin, all in one body.

After reading about Keegan’s case, Fairchild’s lawyers set about investigating whether chimerism could provide the answer as to why their client and her children did not share any genetic material. And it did.

First they tested genetic material from Fairchild’s own mother, which proved a link between the children and their grandmother. Later a cervical smear from Fairchild showed DNA cells matching all three of her children.

It was then confirmed that Fairchild was indeed a chimera and her “invisible twin” lived on only in her ovaries. Her twin, who never lived, was her children’s biological mother.

Thanks to this new evidence, the case against Fairchild was dismissed and she could finally continue a normal life with her children.

“I probably wouldn’t have my kids today if (my lawyers) didn’t discover (Keegan’s) situation. They wouldn’t have known to even consider me as a chimera,” Fairchild told ABC.

In this article:chimera, DNA, Human body 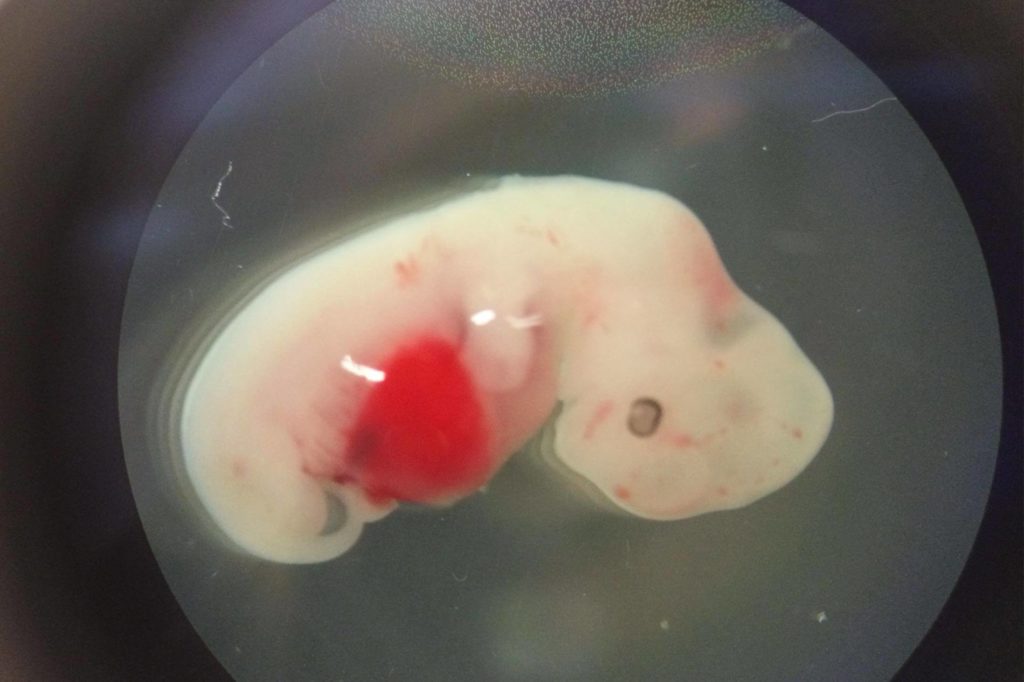 Human-Pig Hybrid Created in the Lab

That’s now one step closer to reality, an international team of researchers led by the Salk Institute reports in the journal Cell. The team created what’s...