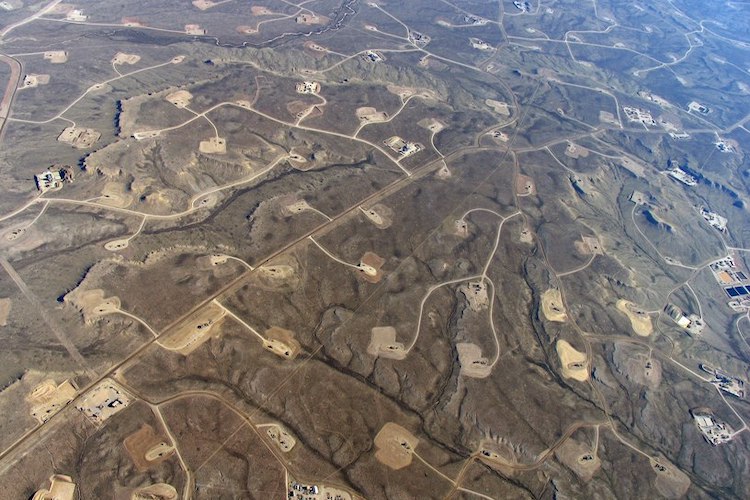 This week, the British government issued a temporary ban on Hydraulic fracturing throughout the country.

Hydraulic fracturing is a natural gas extraction method that has become extremely controversial for its environmental impacts. Fracking is the process of drilling down into the earth before a high-pressure water mixture is directed at the rock to release the gas inside.

Water, sand, and chemicals are injected into the rock at high pressure, which allows the gas to flow out to the head of the well. Wastewater produced from this process is highly toxic and filled with a variety of chemicals.

In many cases, people who live near fracking sites have been able to set fire to the water and air that comes through their pipes. It is also suspected that fracking is responsible for an unusually large number of earthquakes that often happen in regions where fracking is taking place.

The recent move to ban fracking in the UK will take immediate effect. Government officials that supported the ban cited a new scientific study by the Oil and Gas Authority (OGA) that warned of “unacceptable” consequences for people living near fracking sites. The report highlighted concerns about damage to local ecosystems, drinking water, and the potential of earthquakes.

The ruling this week stated that the UK government will not approve any new fracking projects until the process is proven to be safe.

Based on the latest scientific evidence, we are ending support for fracking in the UK with immediate effect.

Find out more about this decision here: https://t.co/u7Jv5UVCWe

The language used by the officials in the decision has concerned some environmentalists, who worry that this will only be a temporary measure because it leaves room open for further research to justify the reestablishment of fracking projects. The controversy has now become a key election issue, with the liberal party suggesting that the conservatives will quickly reverse their decision after the election if voters decide to keep them in office.

The Conservatives u-turned on their fracking policy within hours of announcing it.

Andrea Leadsom told #R4Today fracking is a “huge opportunity” and the UK will need it for “decades” to come.

The Tories have no intention of stopping fracking. To ban fracking – vote Labour. pic.twitter.com/ruHWfkh24q

Fracking is also banned in a few other countries, including Ireland, Australia, Germany, Uruguay, as well as some US States.

The dangers of fracking have been known for many years, but there was so much money in the growing industry that gas companies often settled out of court, paying families large sums of money attached to non-disclosure agreements that prevent them from speaking publicly about their cases or pursuing further legal action. There were also scientist whistleblowers who tried to warn the public about these dangers, but they were silenced through the institutions that they worked for, as one whistleblower testified.

John Vibes is an author and journalist who takes a special interest in the counter culture, and focuses solutions-oriented approaches to social problems. He is also a host of The Free Your Mind Conference and The Free Thought Project Podcast.

In this article:environmental impacts, Hydraulic fracturing