For several nights in a row in 1975, unidentified flying objects invaded the airspace over the American Loring Air Force Base in Maine.

This airbase was subordinated to the Strategic Air Command (SAC) and was home to two squadrons of KC-135 Stratotanker military tanker aircraft and a squadron of B-52 Stratofortress strategic bombers capable of carrying nuclear weapons. The location of the easternmost base in the continental United States made it possible to quickly carry out the assigned tasks, which were abundant during the Cold War.

A strange incident occurred on the evening of October 27, when base security personnel noticed something in the sky near the northern border of the base that was later described as an “unidentified helicopter.” The device flew at a low altitude, about 40-50 meters, had a red navigation light and a white flashing light.

The “helicopter” was apparently interested in a specially protected area where nuclear weapons were stored. In an attempt to establish visual contact and identify the target, National Guard helicopters were dispatched to it, but their attempts were unsuccessful. The airbase was immediately put on high alert.

After the discovery of the so-called “helicopter”, air traffic controllers at the tower in Loring discovered another unidentified flying object, which circled 15-20 km northeast of the base. This device also failed to be identified, despite numerous attempts to establish radio communications on both civilian and military frequencies.

The first unidentified object eventually headed north and flew towards the city of Grand Falls, located in the Canadian province of New Brunswick, while the second simply disappeared, possibly landing or falling below radar range.

The next night, October 28, another unknown aircraft appeared over the base, this time without lights. Once again, National Guard helicopters were sent for reconnaissance, but could not establish visual contact. In an operational report released after the incident, officials wrote that the unknown “helicopter” “showed clear intentions to explore the nuclear weapons storage area.”

These incidents continued until October 30. In response to a series of incursions, Loring Air Force Command has increased security and coordinated with Canadian authorities so that American interceptors can pursue intruders into neighboring airspace if they try to hide there again.

Arthur Bierce, who served there from 1970 to 1976, became one of the eyewitnesses to the appearance of UFOs at Loring Air Base. He remembered this event very well. At the time, Bierce was the base’s security shift supervisor. During the night watch, Arthur saw an object that was moving towards the warehouses with nuclear weapons and immediately reported what was happening to the command. Bierce described this object as a “helicopter”. In response, he received an order to shoot down the aircraft if it crosses the restricted area. However, the “helicopter” did not violate the boundaries of the base. In the following days, the unidentified object appeared three more times.

Other eyewitness accounts such as Michael Wallace, a former KC-135 pilot who served at Loring AFB, do not support Bierce’s belief that the object looked like a helicopter. The former pilot claims that he and several hundred other members of the airbase were informed of a “silent luminous object” hovering over the base. The object was able to move very quickly along straight horizontal and vertical trajectories and had the ability to change direction of movement without an apparent turning radius. According to him, the base personnel openly called this object a UFO.

Once, while practicing mid-air refueling with F-4 Phantom fighters, Wallace received a very unusual order – to leave the formation, turn off the lights, turn off the radio communication and follow to the base. He heard strained voices on the radio as pilots and air traffic controllers tried to track an object that was flying back and forth over the base at incredible speed.

It all ended pretty quickly – air traffic controllers said that the object had disappeared from radar. Later, Michael spoke with the pilot, who was sent to intercept an unidentified object, he told Wallace the following:

“I cannot talk about it, and you are unlikely to believe me.”

In the months following the Loring incident, similar events began to occur at other air bases in the United States. However, there is no evidence that these incidents are related. In November 1975, personnel at Malmstrom AFB in Montana, another US Air Force Strategic Command base, saw bright lights in the sky that appeared to be accompanied by the noise of jet engines. To identify the object, two interceptors were raised in the air on alert, but they were unable to overtake the UFO.

In January 1976, Cannon AFB in eastern New Mexico reported two unidentified flying objects about 25 meters in diameter, gold or silver in color with blue light on top, red on the bottom, and a hole in the middle. On January 31, 1976, security personnel at Eglin Air Force Base in Florida noticed lights near one of their radars.

Later, on July 30, 1976, security patrols at Fort Ritchie, Maryland, spotted three elongated, reddish objects near ammunition depots. Under the Freedom of Information Act, numerous documents have been declassified that shed light on the Pentagon’s response to the mysterious incidents at Loring and other bases, some of which are mentioned above.

The 1975 incident at Loring shows that some of the most strategically important US assets were highly vulnerable almost half a century ago. While UFO reports are described as “helicopters” in a number of reports, numerous eyewitness accounts further confuse understanding of what happened – they describe the noise of jet engines, incredible speed and maneuverability, and bizarre fuselages. The situation is aggravated by the fact that the pilots were not able to visually identify these objects.

Whether the series of incidents over Loring AFB were perpetrated by some helicopter pilots with unknown motives, or some kind of Cold War strategy game, or something even more unusual, remains a mystery. But any of these versions is fascinating in itself. One thing is clear: at least four nights in a row in the fall of 1975, extremely strange events did take place in Loring, witnessed by hundreds of military personnel.

Although personal observations may vary greatly, the basic properties of these events are confirmed by numerous official documents that once laid down on the desks of the top military-political leadership of the United States. Someday the veil of secrecy over these incidents will open to us. 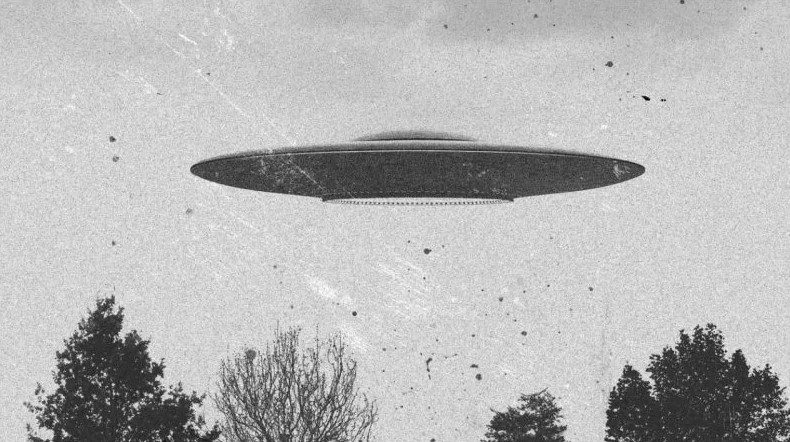 Was a Russian Spy Plane with a crew of deformed children?

American journalist Annie Jacobsen, in her book AREA 51: An Uncensored History, assumes that the flying saucer, as UFOs were called then, that crashed... 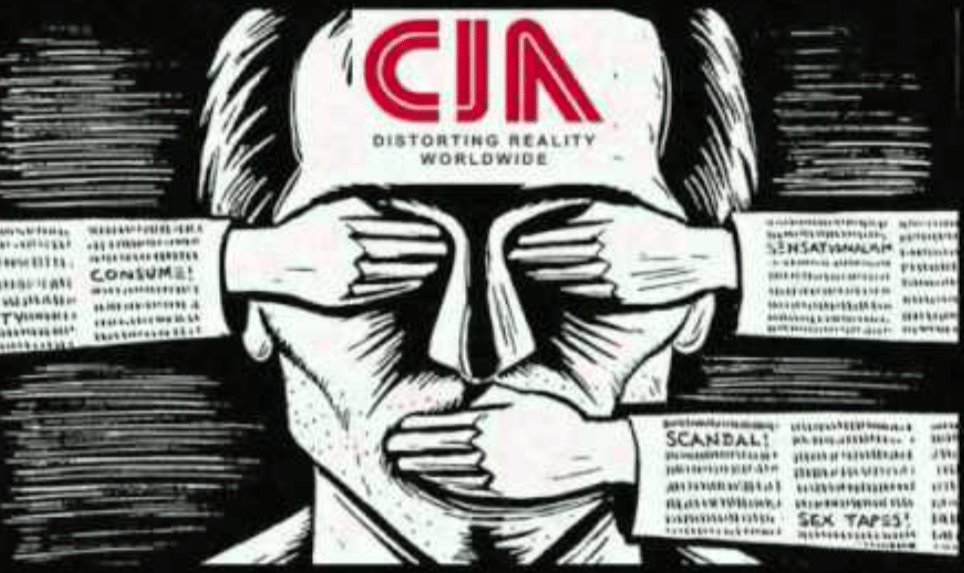 Operation MockingBird. When the Government was controlling the Media to Sway Your Thoughts

Operation Mockingbird was a large-scale program of the United States Central Intelligence Agency (CIA) that began in the early 1950s and attempted to manipulate...