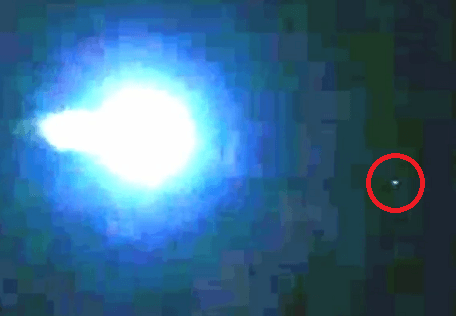 A peace worker and military veteran has claimed that UFOs across the US could be the new Space Force craft of the military that the government has built using a secret military budget.

Growing speculation has hit the headlines over the last few months about the US military preparation of hitting the skies with a secret Space Force fleet.

Some conspiracy theorists believe the snake-like UFOs and other mysterious aircrafts observed over the country are evidence the USAF is testing craft for the 6th branch of the military.

Bruce Gagnon, the Global Network Against Weapons and Nuclear Power in Space coordinator and co-founder, believes it may not be too far from the truth.

Bruce claimed such secret craft could be a new type of Space Force craft that’s funded by a highly confidential budget. Bruce explained that the secret military budget, development of advanced technologies, and the black budget are only speculations, but these are conceivable and possible.

Bruce saw a photo of Northrop Grumman B-21 Raider when the speaker of a Space Militarisation Peace talk released it. He said it looked like something out of space.

Bruce has previously revealed that the USAF has been making a new generation of space soldiers by teaching children.

The US Space Force (USSF) is the US Armed Forces’ proposed space warfare service branch that’s intended to have power over military space operations.

In this article:Space Force craft, USAF 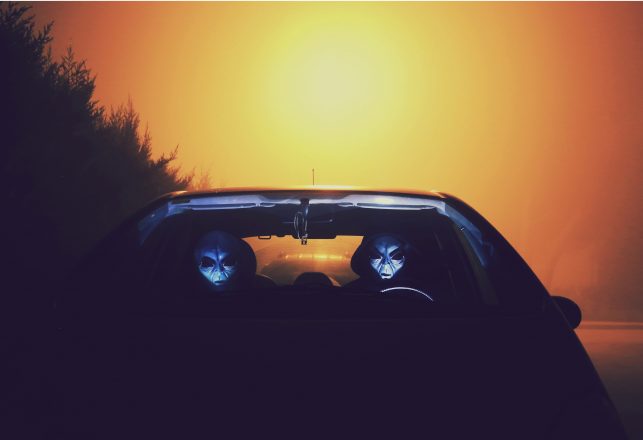 The Pentagon and UFOs

© tercerojista      Conspiracies in the extraterrestrial department have always constituted the residue of superstition in a secular age. Chase away a Christ figure,...