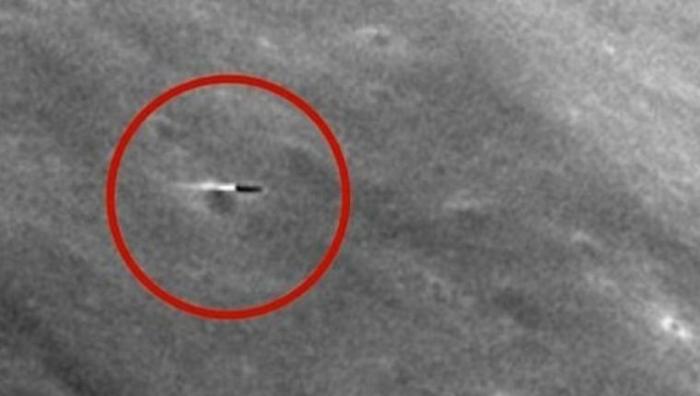 The question of whether we are alone in the universe remains open. Recently, ufologists are more and more inclined towards a positive answer. In 2020, several UFO reports came from the International Space Station. The “attack” of one such spacecraft was captured by NASA cameras. Experts are confident that the agency is hiding more information proving the existence of aliens.

Although modern equipment has made it possible to detect many planets resembling Earth, scientists have no reliable evidence of the habitability of even one of them. But ufologists are sure that humanity is not alone in the universe. Space agencies and the government have repeatedly accused such specialists of hiding information.

The American Space Agency has been asked several times about the encounters of astronauts with unidentified objects and the reason for the rejection of lunar expeditions. In 2007, the answer was published on the official NASA website.

“As far as we know, no astronaut has seen a UFO in space. Not all observed objects could be identified immediately. But on the other hand, there is no evidence that any of them was an alien craft. Flights to the moon were terminated by politicians. They are now considering resuming the program again, ”wrote David Morrison, NLSI’s interim director.

Over the past 13 years, the databases of ufologists have been replenished with new records. In 2017, WikiLeaks hackers reported gaining access to secret archives. They, in particular, contained information about the attempts of astronaut Edgar Mitchell to talk with Hillary Clinton and Barack Obama about the alien issue.

He claimed that the American authorities were cooperating with the aliens. Another astronaut, Gordon Cooper, had earlier reached similar conclusions.

NASA doesn’t seem to give up on the idea of ​​extraterrestrial life. In 2020, the agency announced its readiness to finance a project to search for alien intelligence. Its signs could be unusual gases in the composition of extraterrestrial atmospheres.

The agency’s still unexplained material supporting the existence of aliens also includes a recent video from the ISS. NASA cameras recorded a diamond-shaped object flying near the station at a speed of 78 km / s.

Moon City and other possible signs of aliens

Scott Waring, an alien hunter, is confident in the existence of life on a natural satellite of the Earth. The truth about the city was accidentally revealed by NASA employees themselves, having published a book with photographs of the moon. They tried to edit the pictures, but failed.

“This white, ceramic-like structure with crisp contours is highly visible,” wrote the expert on his blog.

Analyzing images of NASA’s Solar and Heliospheric Observatory (SOHO), ufologists suggested that it recorded a UFO 25 times larger than Earth.

Waring believes that the object flew out of the core of the star, where it was fueled by energy. This could support the theory that there is empty space inside the sun.

Scientists working with NASA attribute the appearance of the object to the presence of “space dandruff” – as the researchers call the debris that appears in front of the lenses of telescopes. According to scientists, the object can be anything – from pieces of ice to the wreckage of spaceships.

Previously, the press published a video from the ISS showing a flotilla of unknown objects flying from Earth. According to one version, these were satellites. Skeptics explain “man-made” structures on the Moon and other planets by pareidolia.

In this article:NASA cameras, UFO materials