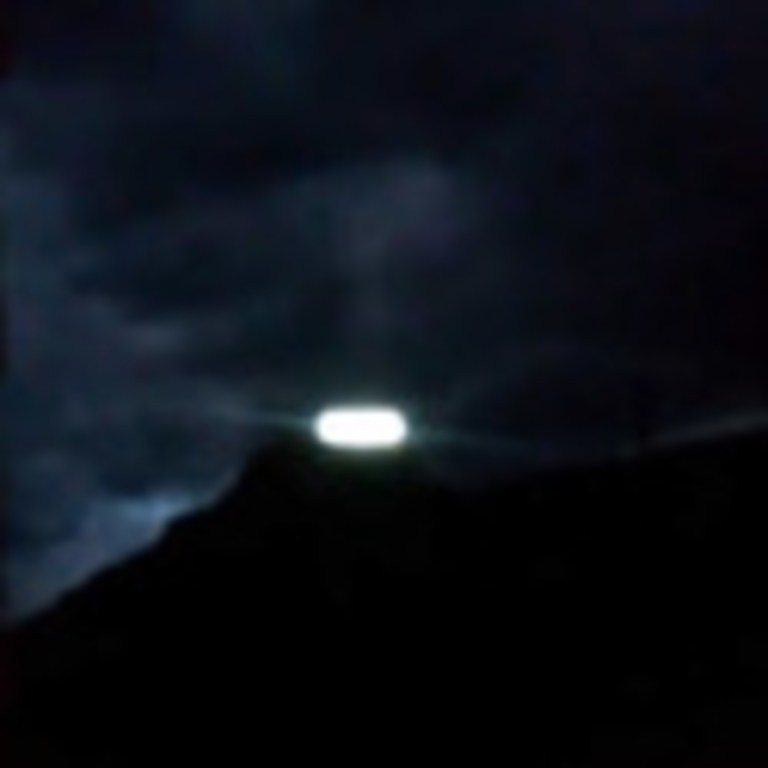 On the evening of January 14, 2019, Ms. Dorothy Romero, who lives in the city of Trinidad, Colorado (United States), witnessed with her husband the landing of an unidentified flying object on the historic Simpson’s Rest mountain. Then the video sent by the witness claiming UFO Lands On A Mountain In Trinidad.

«My husband was outside to wash our porch when he saw a UFO flying directly over our house … At first I didn’t believe him and I thought it was just flashes and lightning. However, my husband insisted and claimed that the object had landed at Simpson’s Rest, on the mountain directly behind our house. When he landed, he produced sparks that seemed to come out of the bottom of this mysterious object, ”Dorothy related.

«I had my phone in my hand and started recording what was happening. I regret that the quality of the video is not the best, but you can see very well the bright UFO behind the roof of our house, which later disappeared without a trace, as if it had vanished.

To clear up any confusion, it should be noted that the UFO in question is spherical and can be seen somewhat below the luminous sign of the city of Trinidad (as specified by the witness in English in the video).

The mountain where the UFO would have landed owes its name to George S. Simpson, a famous explorer, merchant and pioneer who settled in what is now the city of Trinidad in 1848. History tells us that the explorer survived an attack by the Ute natives when hiding in a recess of the mountain for three days. When he died years later, he asked to be buried in that place.

The landscape from Simpson’s Rest is amazing, from there you can see the entire city of Trinidad, the Purgatory River and its valley. Would the UFO be there for this view?