Sims, who has spent 38 years researching the alien abduction phenomenon, claims to have had his first encounter with the unknown when an extraterrestrial entity appeared in his bedroom and tried to manipulate his thoughts when he was a mere four years old.

He described how the alien had tried to alter his perception to make him think that it was only a clown.

Nowadays, Sims remains adamant that these alleged extraterrestrial visitors are anything but benign. In his view, they are manipulative beings who victimize humans in various different ways.

For this reason, he argues, attempting to make contact with ET would be a mistake.

“It’s an uninformed position for [SETI etc.] to get in contact with whoever’s out there,” he said. “Some people have done that and died as a result. Some people have been injured.”

The event to which he refers allegedly occurred in 1994 when a movie and television production crew who attempted to contact aliens by shining lights at a known UFO hotspot mysteriously disappeared.

It is unclear however who these individuals actually were or whether there is any merit to the story.

You can view a full interview with Sims in the video below.

In this article:alien abduction, UFO 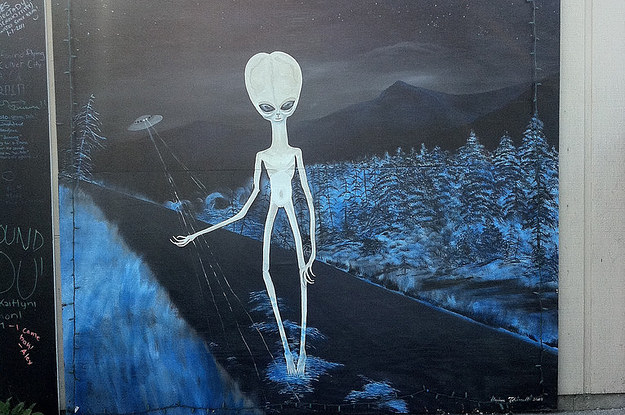 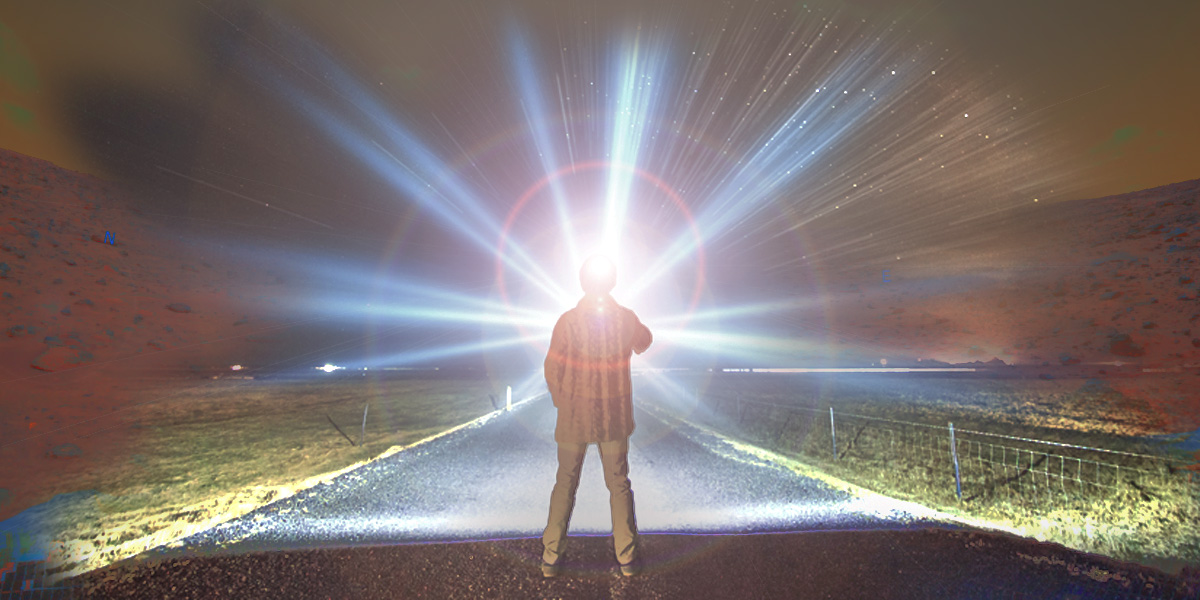