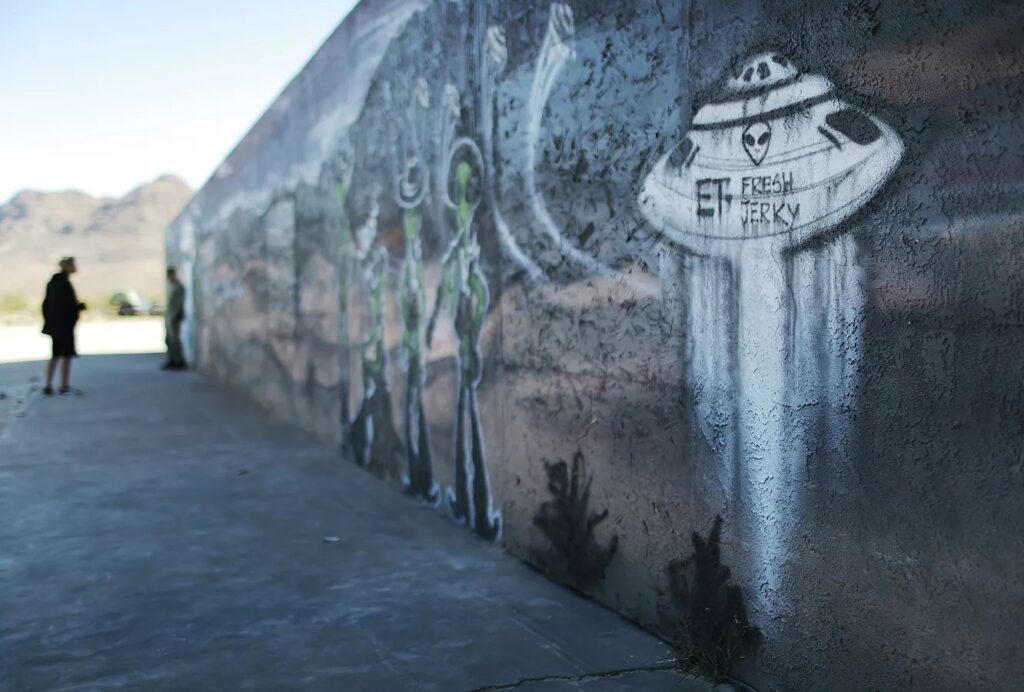 Experts on extraterrestrial civilizations reported that during the pandemic, UFO activity and the number of contacts decreased markedly. Despite this, ufologists are sure that aliens continue to visit Earth even during quarantine.

The main reason for the decrease in activity lies in the pandemic itself and the restrictions. People spend less time outdoors and, therefore, fewer UFO videos and photos appear on the Web. Despite this, in Florida, even quarantine did not help prevent one such “contact”, which was even talked about on TV channels.

It was later revealed that the strange object in the sky was nothing more than a Trident rocket launched by the US military from a submarine. UFO activity was also recorded in Canada, where researcher Jean-Minel Tena was able to record several objects flying near the moon and casting their shadows on the satellite. Experts immediately explained that these are ordinary satellites of the Earth and there are no oddities in such flights, but such “UFOs” are found everywhere in astronautics.

A Harvard professor claims that in 2021 we will meet aliens

Astronomer and Harvard professor Avi Loeb explained that the decline in alien activity was not related to the pandemic. The ufologist is sure that Oumuamua, the mysterious object that flew through the solar system in 2017 is to blame.

Its strange trajectory did not attract the attention of astronomers, and they simply ignored this object.

The professor has written a new book that is released this year called “Extraterrestrial: The First Sign of Intelligent Life Beyond Earth” and states that the object is the remnant of an alien aircraft that NASA code-named “1I / 2017 U1 Oumuamua”.

The book states that the aircraft came from another galaxy and is essentially the … rubbish of another civilization, an aircraft carcass – if they wanted to make contact, they certainly made a very bad impression by sending their rubbish. Loeb, however, is not a conspiracy theorist.

He has a degree in Astronomy at Harvard, a doctorate in physics, and apparently his book is not a bunch of disgusting things that came out of his head. And there is something else.

Asteroids passing close to our sun tend to increase their speed. Why; Because the temperature of the sun melts the ice they have in their “souls”.

Asteroid-sized Oumuamua, however, did not follow the same tactics. To be precise, it did not even follow the same orbit as the asteroids passing close to the sun, but instead it was as if it had predetermined its orbit from staying away from it. The professor speculates that the metal alloy from the remnants can change its orbit when it is overheated by a body of enormous size such as the Sun.

Nevertheless, Loeb is confident that it was an alien ship who realized that it was not worth wasting time on those who ignored them. The astronomer’s colleagues do not consider such conclusions to be scientific and do not see anything interesting in the passing object.

In this article:Avi Loeb, UFO activity 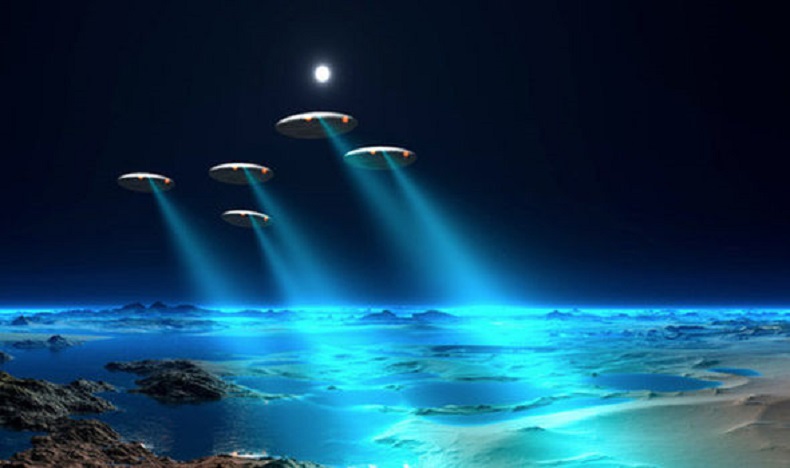 The husband and wife, aged in their 80s, who have not been named claim to have witnessed the phenomenal sight over Wilsthorpe Beach in...