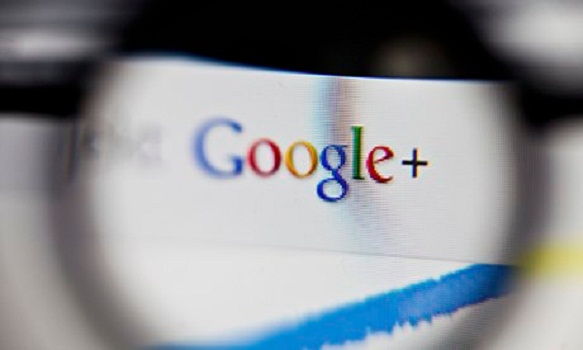 Reports came out yesterday in the UK covering Google’s newest release of their “Transparency Report.”  Turkey has been known for it’s total lack of press freedom, and now reports show the U.S. is approaching the same leagues as Turkey.

The report was presented on the blog of Susan Infantino, the Legal Director of Google.  She and her legal team launched the annual Transparency Report three years ago, in hopes it would “shine light on the scale and scope of government requests for censorship and data around the globe.”

From January to June 2013, the search giant received 3,846 government requests to remove content from its search services, which represents a 68% increase over the second half of 2012.

Google’s Legal Director, Susan Infantino, goes on: “Over the past four years, one worrying trend has remained consistent: governments continue to ask us to remove political content.  Judges have asked us to remove information that’s critical of them, police departments ask us to take down videos or blogs that shine a light on their conduct, and local institutions like town councils don’t want people to be able to find information about their decision-making processes.”

“These officials often cite defamation, privacy, and even copyright laws in attempts to remove political speech from our services,” says Infantino.

One example is a request from a UK law firm representing a former member of Parliament to remove a preview from Google Books that allegedly defamed the MP by suggesting he was engaged in illegal activity.  The preview was removed.

“We have removed content in response to less than one third of requests,” Infantino adds.

From January to June 2013, the following countries made the most requests to remove content: