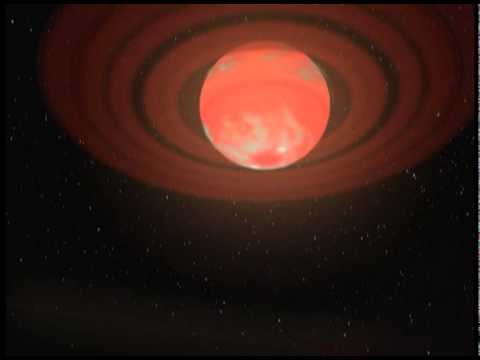 Scientists may soon be able to prove the existence of the gas giant, which could be four times the size of Jupiter, according to astrophysicists John Matese and Daniel Whitmire from the University of Louisiana at Lafayette. The two first proposed Tyche’s existence in order to explain a change in path of comets entering the solar system, according to The Independent.

From the The Independent:

Tyche will almost certainly be made up mostly of hydrogen and helium and will probably have an atmosphere much like Jupiter’s, with colourful spots and bands and clouds, Professor Whitmire said. “You’d also expect it to have moons. All the outer planets have them,” he added.

So how could we have missed such a massive planet in our own solar system?

Well, it’s 15,000 times further from the sun than Earth, according to Gizmodo. Tyche (if it does exist) lies in the Oort cloud, the outer shell of asteroids in our solar system.

Despite what the scientists believe they will find in the data (which will be released in April and was collected by NASA Wise space telescope), there is at least one flaw in their theory. Theoretically, a planet of Tyche’s size should seriously disturb comets in the inner Oort Cloud, but that effect is yet to have been observed, according to The Independent. 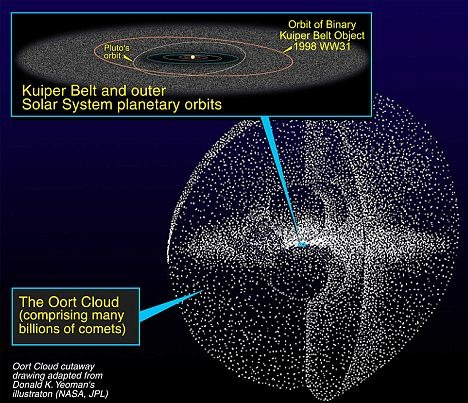 But even if it does exist, it still may not be deemed a planet.

If its existence is finally confirmed, its Solar System planet status may not be guaranteed. The reason: Astronomers theorize that Tyche could be a planet born in another star system and captured by ours.

The current name (which may change) is derived from the name of a Greek goddess that “governed the destiny of a city,” according to the Mail.

If we’ve missed a planet in our own solar system for this long, what else are we missing? 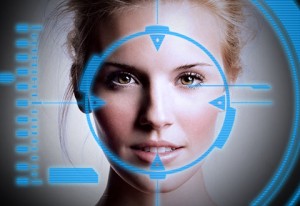