Here is an amazing catch by someone hiking in the hill and happens to have their video cam on. Most of us have done that at one time or another. But then suddenly two jets chasing a UFO shoot across the sky and over the hills. Todays cameras are catching high details. 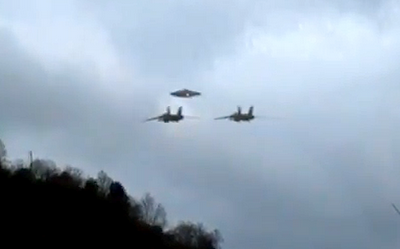 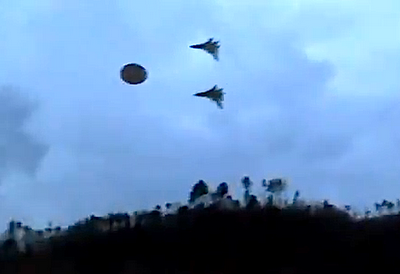 Date of sighting: August 2011 Location of sighting: Italy New Details: This may be near USA Aviano Air Base, in the north-east of Italy, near Pordenone.

Details that make me think its legit are: 1. The flashing light on the UFO 2. The person lowers the lens to look at the ground as he runs to catch sight of them again, a fake would   alway focus ahead.  3. An escort of two military jets so close means the UFO is being flown by one of their pilots. They are in formation. 4. This alien looking craft could be part of the “Project Blue Beam” plan to take place. 5. Rocca Pia castle in Italy has an underground base. The aliens call themselves the “W56,” because in the base 56 different space faring species can be found.

Meet Kenio. Through some analysys on the photo it was established that this “fellow” is over 2.4 meter tall…

oh, I forgot…he is an alien of the W56 group, also known as Akrij. 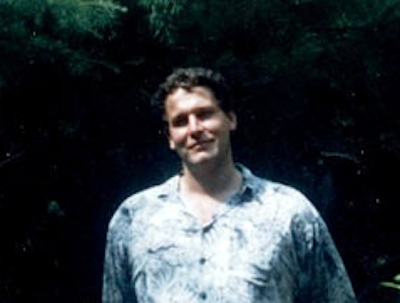 Entrance to alien base at Rocca Pia, Italy discovered as two aliens met with Italians, UFO Sighting News. Aliens give message of HOPE, FRIENDSHIP and LOVE. 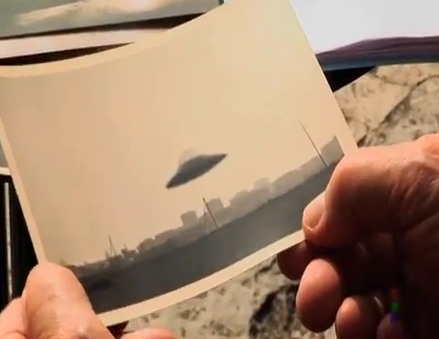 It had been kept secret for half a century, but only just recently came to light after the death of one the men involved (Bruno Sammaciccia had asked for it to be kept secret until after his death). 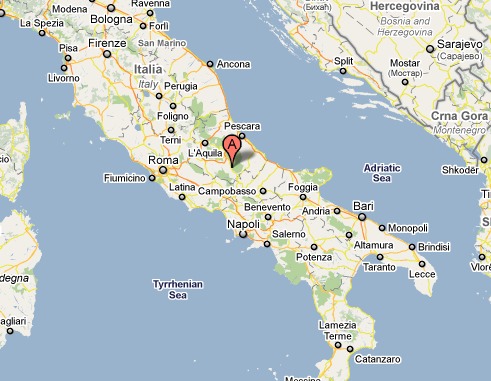 In Pescara, during the 50s to 70s, a group of extraterrestrials had contacted a number of unsuspecting people directly. This project was called ‘Amicizia.’ These men would be brought to their (etheric) ‘bases’ located on earth and apparently on board the UFOs.

The people involved were of high social and cultural status, among them was the notable Console Alberto Perego. This is a collection of testimonials from them, which also shows excellent quality footage and photography of the phenomena, as well as apparent ‘messages’ (of love and goodwill) given to us from these beings.   This may just be coincidence, but Robert “Bob” Lazar, a scientist who worked on a flying saucer in Area S4 had once stated that the USAF gave him reading info about aliens and in the documents it stated there was 56 space faring species of aliens known. That could explain why the aliens in Italy called themselves W56. However…the meaning of the W has continued to elude me. (Scott C. Waring)

The story of “Friendship” -or simply “the story”, as we always called it- is a true one. It involved a group of Italian and non-Italian people for many years, between 1956 and 1990. Some of these people, including myself, are still alive. We had direct, face-to-face meetings with the Friends (also called W56), who are extraterrestrials coming both from planets in our own Galaxy (at a distance of one hundred thousand light years) and from other Galaxies. Here on the Earth they reached the maximum number of two hundred, living inside underground and undersea bases, some of them along the Adriatic coast, at a depth of about 20 km/12 miles. The first, “historical” base was located under the area of Ascoli Piceno, a small town in central Italy.

The Friends are our elder brothers. They are human. Indeed, in comparison it’s we terrestrials who are less than human. They are much more human than we are, and that is why they do not show themselves. They are “too” human… For us it is easy to flatter them, but envying them is even easier, due to their perfect humaneness…

The Friends are not the only extraterrestrials who have come to the Earth. Individuals from various other populations are among us, because the Earth is a very particular planet inside the economy of this part of the Universe. The aim of the Friends’ presence is not to study us (they know us quite well, better than we do ourselves!), but to help us. In fact, the Friends are unhappy about the very high level of hate, violence and injustice on the Earth, and about the anti-humanistic trend of our science and technology. Being able to see our thoughts and feelings, the Friends see what we hide behind our masks, words and smiles…

Compared with all the other populations visiting the Earth, the Friends have a quite peculiar and precious characteristic to offer us: they have a very special and close connection with the subtle levels that regulate the destiny of the Earth and with what they call the Soul of the Universe, beyond the physical or phenomenal level. Thus, the Friends have a sort of general control over everything that occurs, but they are only allowed to intervene under particular conditions. Everything happens as in an extremely elaborate chess game, with rules that I cannot even touch upon here.

UREDDA -in one of the Friends’ languages- is the energy that is produced by the Love between people, particularly between the Friends and our group, following a pact between them and us and the many events that brought us together.

UREDDA is a kind of energy, but the Friends are not the worshippers of Energy, as other populations are. The Friends follow Love, which is also the source of good energies such as UREDDA, but is itself beyond any energy.