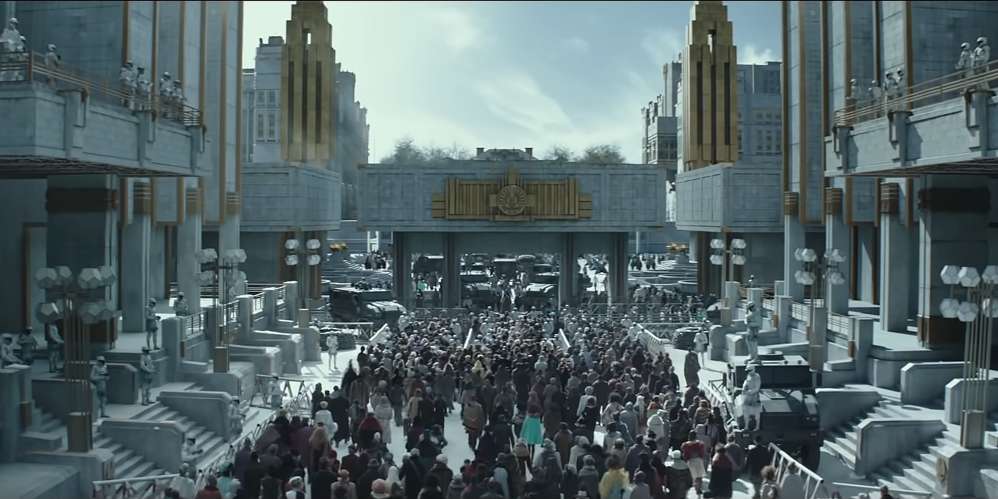 Still from the film “The Hunger Games: Mockingjay. Part II

Swiss bankers have released an expert report on the extent to which personal consumption needs to be reduced in order for humanity to reach carbon neutrality.

There are also those who believe in conspiracy theories – in some secret protocols, secret meetings, Bilderberg Club plans and so on. In reality, everything is on the surface! You don’t have to eavesdrop on all these underground organizations in their underground lodges to learn about their plans for humanity. All you need is attention to open sources! We search, we find, we read, we think.

And here we have a document (can we consider an expert study a document? perhaps, yes), in which the future of an ordinary person in 10 years, or maybe in 20, looks like something in Auschwitz, or as in the Middle Ages, or as in a remote Amazon village. This person is hungry, cold, dirty, poor and forbidden.

Attention to the screen:

What do we see in these sparse lines? Nothing is clear at first: two eggs a week, two pairs of trousers per year. Is it the diet of a prisoner in a colony and his standard line of clothing, or what?

And this, is our common future! According to a large and colorful report by Swiss financial conglomerate Credit Suisse titled “When Emissions Turn Personal” – this is what everyone’s life should look like in a beautiful new zero-carbon world! Either that or “it’s going to be bad.”

How exactly bad – alas, there is no need to explain. Oh, and the repressive machine of direct and indirect pressure of the civilized world is debugged in such a way that you cannot breath once again. But let’s get this out of the way!

Let’s start with the food. We all love to eat – and, needless to say, in our sad nervous life, food sometimes remains the only island of immediate pleasure. But for the sake of the Future of the Planet, this should not continue to be the case!

Red meat – forget it, that’s it, you’ll never taste it.

Poultry meat – twice a week. 100 grams each. It’s not like you are denied from everything!

Seafood – twice a week. But as much as 100 grams! A feast for the eyes as well as the stomach!

Bread  – Calm down, you will have bread! As many as 3 times a week !! Two small slices at a time!

Rice, pasta, fruit – in about the same quantities. Yes, and two eggs a week! Don’t forget the two eggs!

How is it possible that you can get at least some adequate amount of calories from all this, its a mystery – the Swiss experts do not give an indication.

Not a bad start, right? Warmed up? Then put your foot on the gas!

Tea – what a relief! – you can drink tea 4 times a day! But we will soon move on to the fact that this attraction of unprecedented generosity will remain unfulfilled.

Dishwasher – once a week!

Microwave – 1 time per day for 5 minutes! Perhaps with nothing to cook in it!

But they did not take away the refrigerator. Some kind of flaw! Well, it’s probably a surprise creepy pasta for the future.

The computer can be used – yes, as much as 8 hours a day although computer games will be banned – because video cards consume a lot of energy plus they are heating up! Therefore, it makes its own ‘dark’ contribution to global warming! And a smartphone only takes an hour a day. How a smartphone interferes with the environment – God knows!

So we finally got to the pants. It is permissible for a conscientious citizen to update his wardrobe, but very rarely!

Dresses – zero. In fact, they are representors of outrageous sexism!

Outerwear – zero. What exactly to wear when the jacket is teared, is a mystery. Probably, five T-shirts in an onion style cocoon.

Briefs-socks – not said. Apparently, we will be forced to darn the old ones.

Well, as for travel snacks. A wobbly person with two weeks old eggs will want to look at the nature before starving to death, although there will be surprises:

Using public transport – 4 times a week Apparently, no one will go to work every day.

The intercity bus can be used twice a month (in the sense, to go somewhere for once and return – let’s say from the outskirts to the city center).

No flights – once a year, in Economy Class.

Something like this, dear victims is the big picture on the environmental situation, in an galaxy not that far away. This is the regime that awaits us. For the rest of our lives, if, of course, the plan will be finally implemented. This is a question not for decades, but for years. In 5-7 years, as if not half of all this repression will be embodied, you can make bets at the bookmakers.

All that remains is to pray that our personas will still have enough sovereignty to defend our right not to cave in before this ecological dictatorship.

In this article:NWO, zero-carbon world 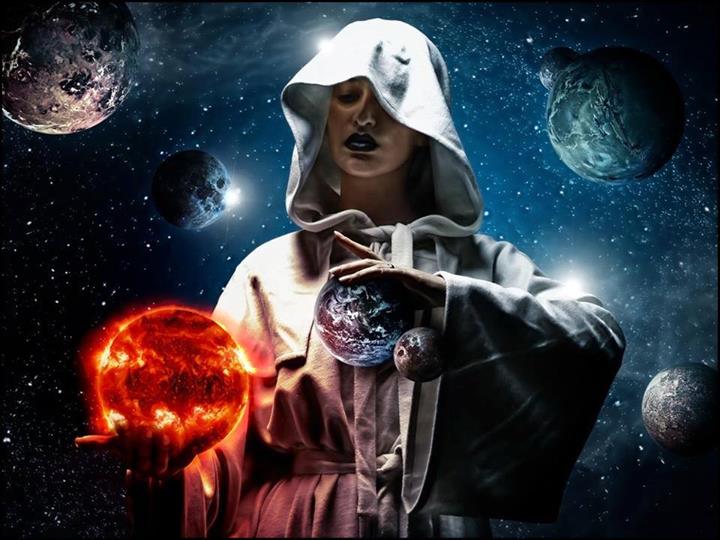 On the Brink of Anunnaki New World Order

This is a very difficult article to present because what is about to happen is most disturbing. Things on the Earth are about to...