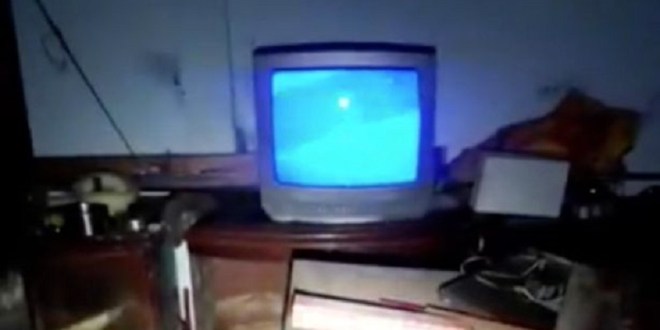 Shocking footage captured a TV allegedly turning itself on in a powerless derelict house that once belonged to a serviceman.

Zenith Chien, a self-proclaimed seeker of paranormal activities often streams his adventures on Facebook under the online persona Yao Yao.

However, in his latest video, Zenith got more than he bargained for while exploring the home of a former Republic of China military man.

His late-night adventures took him to an abandoned residence in Daliao District on 29th September in Taiwan’s southwestern port city of Kaohsiung, where there is a large concentration of military dependents’ villages. 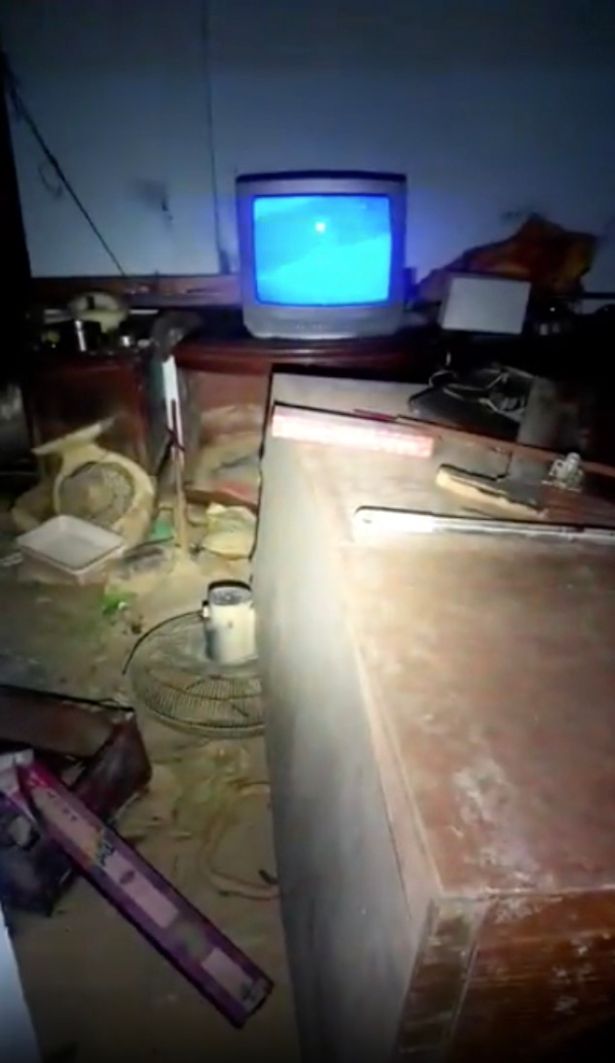 Mr Chien’s live stream, which lasted over 27 minutes, shows him exploring one of the homes last occupied by the widowed owner who herself passed away in 2016.

Most of the house’s furniture, appliances and even kitchen utensils had been left in their places.

He then comes across a switched-on TV, but it soon gets very creepy.

“How is there even electricity in a place like this? There is no electricity!” he says, testing the light switches.

After walking over to the TV, he realises the plug to the has been removed. 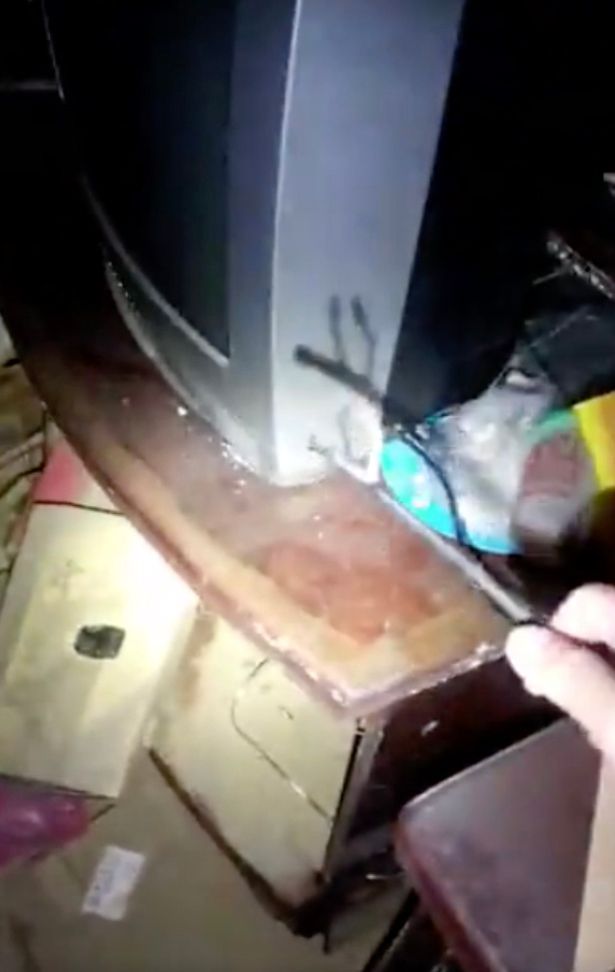 He then ends the live stream by announcing: “That’s it. That’s all for today.”

How the television managed to turn on by itself despite the apparent lack of power is still a mystery.

Mr Chien said the incident severely traumatised him and left him with unusual red-eye for several hours.

He said he went to pray at his local temple after the scare.

The villages known in Chinese as ‘juancun’ were built by the Republic of China military in the late 1940s and 1950s as provisional housing for members of the armed forces and their dependents following defeat to Chairman Mao’s Red Army and the nationalist government’s retreat to the island in 1949.

As many of the former servicemen have now died, their former homes remain abandoned and often neglected by their descendants who see no value in maintaining the properties.

In this article:ghost tv, Taiwan 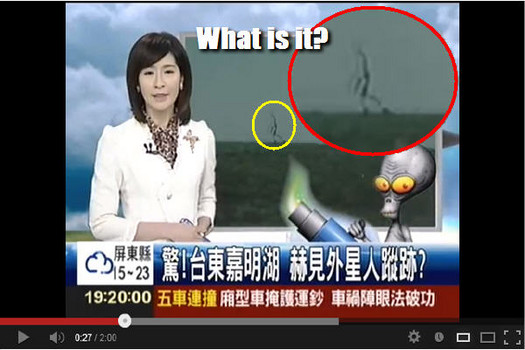