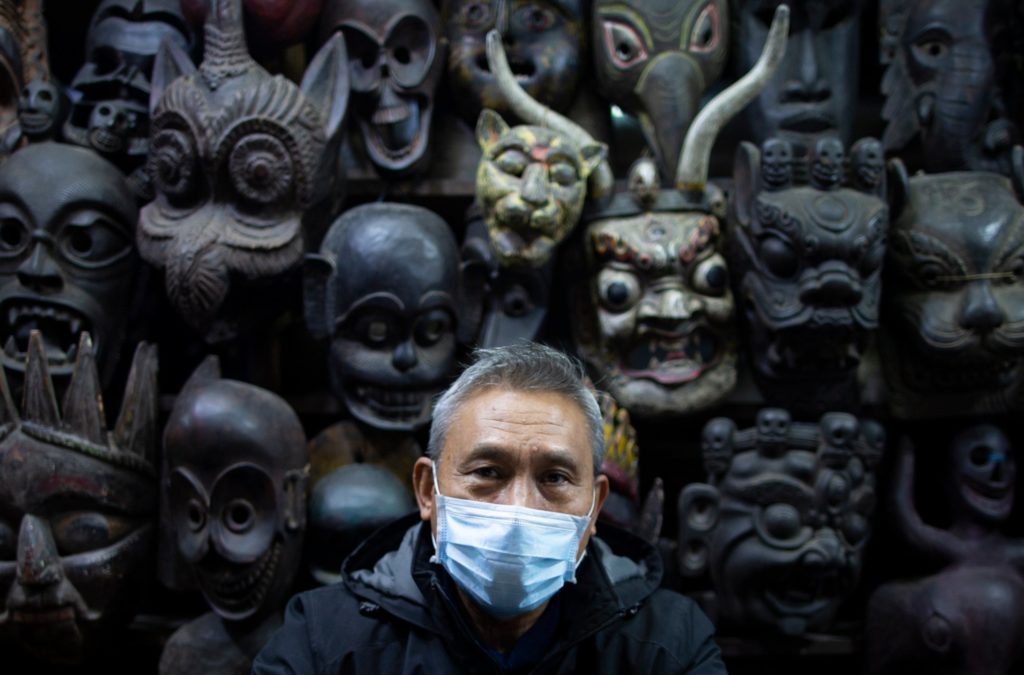 On the air of the American Christian program TruNews, presenter Rick Wiles spoke about the “divine nature” of the coronavirus, calling it an epidemic sent by God, which should cleanse the planet from sins. According to the publication Right Wing Watch, he also predicted the end of the world due to the spread of the virus.

Wiles saw the cause of the appearance of coronavirus in China’s atheistic politics and advised his viewers to think again. “Look at China: a godless country, a godless government, a godless communist government persecuting Christians,” he added.

Rick Wiles says the coronavirus is a plague sent by God to purge the world of sin as the End Times approach and those who mock God “better wise up because there is a Death Angel on the loose right now and you are going to get an attitude adjustment.” https://t.co/UW8ObaHZoG pic.twitter.com/qp0FomKKUw

The presenter also guaranteed Christians divine protection from the coronavirus. According to Wiles, in the “risk group” are only those who oppose the church, mock God or attack his servants.

As of January 30, 213 people died from coronavirus, more than nine thousand were infected. The first case of infection was recorded in Wuhan. In addition to China, cases of infection have been recorded in Japan, South Korea, Thailand, the USA, Germany, and Australia. The virus is transmitted from person to person. Its symptoms are fever, fatigue and cough with sputum.

Advertisement. Scroll to continue reading.
In this article:divine protection against coronavirus, Rick Wiles