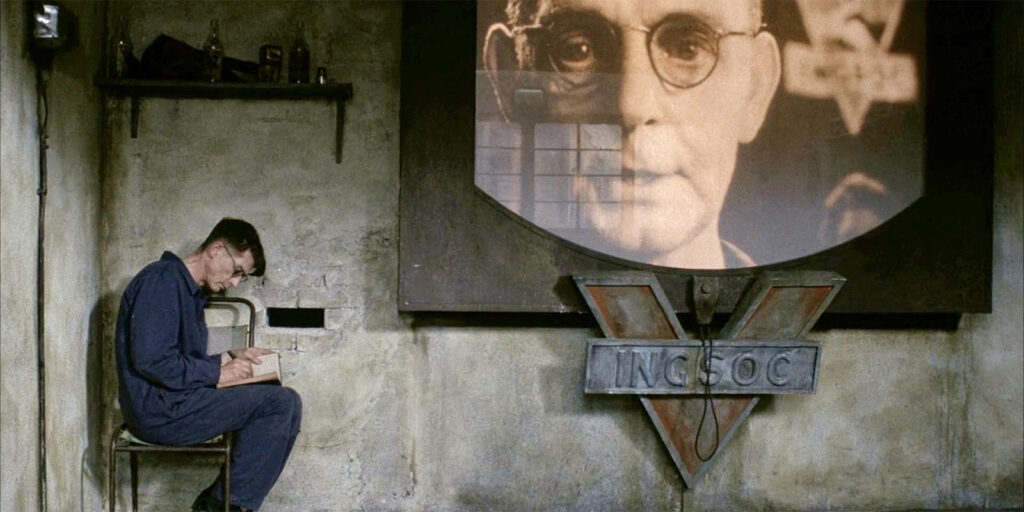 Major world publications, one after another, began to change the information policy regarding the methods used by the governments of different countries to combat the coronavirus epidemic.

The editor of the popular German newspaper Die Welt, Stefan Aust, published a video message early last week in which he asks about the advisability and reasonableness of the restrictive measures taken by the German government throughout the pandemic.

“There is a certain amount of skepticism about government measures. Last year, there were no vaccinated at this point, but today, in terms of the number of cases of infection, everything has remained the same,” Aust said. – The pandemic is dangerous, but we cannot move on in the same emergency mode. Politicians are the first to succumb to unbridled panic. It could end up with people stopping believing them.”Stefan Aust, editor of the Die Welt newspaper

Recently, the publication, in addition to articles on the importance of vaccination and calls for adherence to precautionary measures, publishes critical notes by its authors, in which an alternative point of view is presented as a dissenting opinion.

Vaccine booster vs. Omicron – scepticism about the Fauci line and the FDA

At the same time, an article appeared on the pages of The Wall Street Journal about the “dangerous message” that the US government gives to society, advising underage citizens to do the third vaccine booster against coronavirus.

“The United States government is promoting COVID-19 booster vaccinations for adolescents aged 16-17 without relying on clinical evidence. A large study of the Israeli population, published in The New England Journal of Medicine earlier this month, showed that the risk of dying from coronavirus for people under 30 with two vaccinations is zero,” the article said.

The publication accuses a number of colleges of forcibly coercing students to vaccinate with a third dose: the risk of side effects with serious health consequences after the introduction of a new dose to young people is quite high, while infection with coronavirus after receiving two doses of the vaccine, according to the study, can only cause cold symptoms, malaise or no manifestation at all.

The article also provides statistics indicating a serious risk of heart disease in young people under 30 years old after the second dose of Pfizer or Moderna drugs, and the policy of the US Food and Drug Administration (FDA) in vaccination of young Americans has come under heavy criticism.

In addition, headlines such as “How Fauci and Collins are silent on the coronavirus debate”, “Omicron is not an emergency” are also found on the pages of the newspaper. These and other dissenting opinions of the authors indicate a gradually growing wave of mistrust and information fatigue from the monotonous policy of support by the central media of government measures to combat the coronavirus.

The fourth estate loses its credibility

Similar publications are beginning to appear in Die Spiegel, The New York Times, Il Giornale and other publications. Over the past two years, many of the world’s media have clearly become not only a powerful instrument of political influence, but also the direct and fastest vehicle for decisions of ruling political groups, helping to convince and justify almost any government position.

Intimidation and manipulation have become part of the work of any system publication, information discrimination and the promotion of the only correct view of what is happening during the coronavirus pandemic have reached exorbitant levels.

Such a policy led to the risk of the fourth power losing its independence, and with it the respect of the audience. Perhaps this was one of the reasons for the change in the editorial course. Whether there is another double or triple game behind this, or whether the publications are sincere in their intentions to restore their reputation, it will become known very soon.

In this article:Covid-19 vaccinations, Mainstream Media 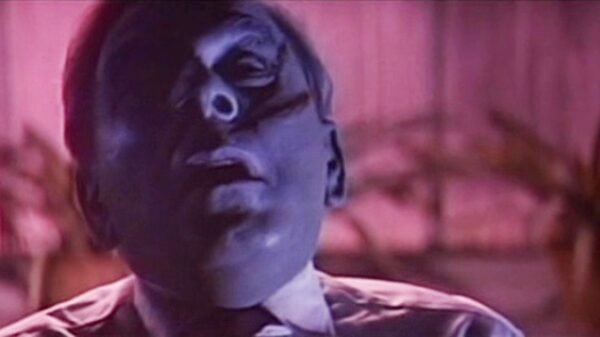 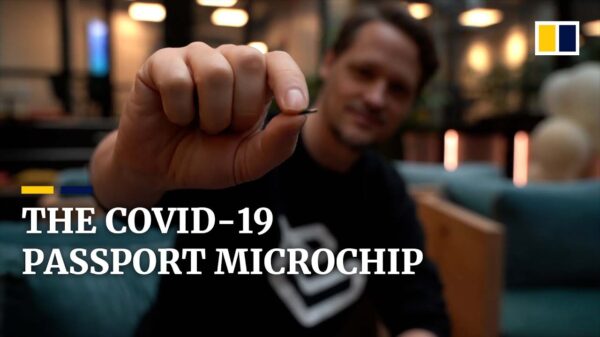 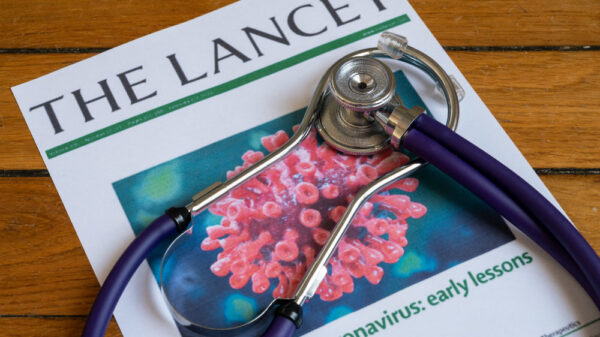 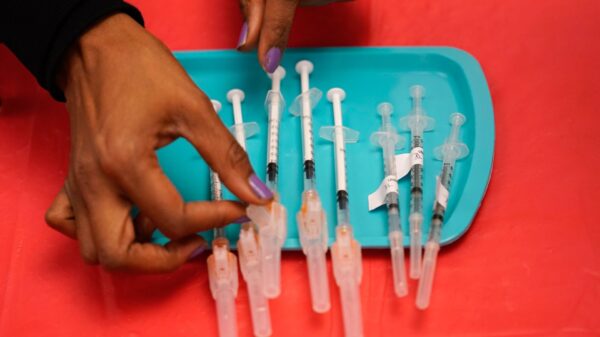 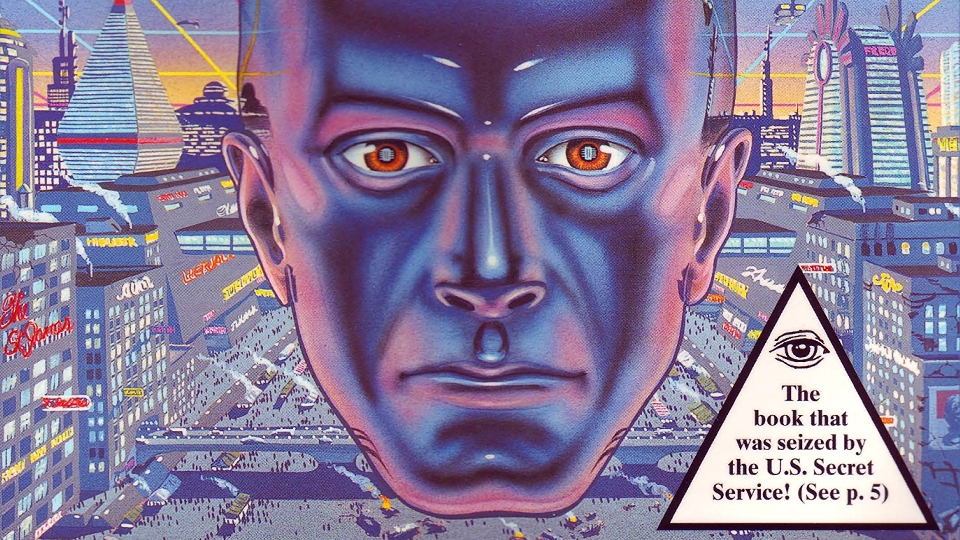