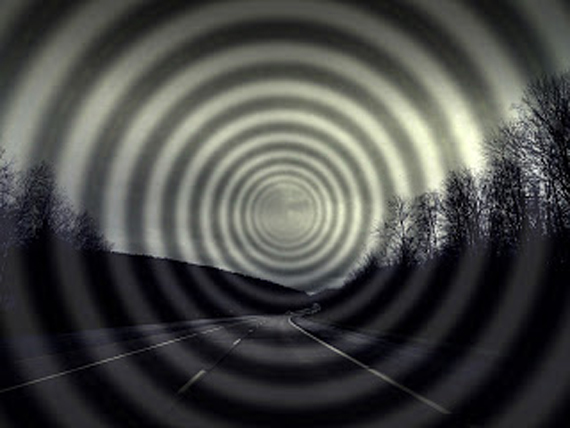 Argentinians traveling Route 5 warned that they may experience “time anomalies”

Along Argentina’s Route 5 some motorists have been experiencing very strange time anomalies,along with reports of memory loss and feelings of disorientation have occured.Three cases of this have been reported in the last month alone.There was a similar case of this that had happened ten years ago, in an area not to far away .

Drivers on the 35 km strip between the towns of Lonquimay and Anguil have reported feeling disoriented, then suddenly finding that they’ve driven several kilometers that they can’t remember. Local UFO researchers are warning drivers in the region about “time anomalies”

Inexplicata offers a translation of a local news report (reproduced below):

Two young men whose duties cause them to travel National Route No. 5 on a regular basis between the communities of Catriló and Santa Rosa reported feeling “disoriented” during the trip on three separate occasions. After several minutes had elapsed, they noticed that they continued the trip without any further incident, but without any recollection of the distance they had already covered.

In this article:Argentina, Route 5, Time Anomalies

By Harriet Alexander Yair Tawil has become the first Jewish citizen to be “adopted” by the president of Argentina, following a tradition that the...