He took the photograph of the UFO at 4.25pm on Wednesday, December 5 in perfectly clear conditions.

Mr Isaacson now wants to know if anyone else saw anything else unexplained flying around the Dudley Peninsula or Kangaroo Island in the past few weeks.

“Just when I stopped taking photos and moved the camera down, I saw something out of the corner of my eye,” he said. “Whatever it was moved silently and exceptionally quickly.”

He didn’t realise he had captured the object on his camera until he got back to his accommodation and started downloading and going through his photos from the day.

His only thought was that it could have been some kind of unmanned drone, as it did not move like a plane or helicopter.

He said it appeared to be about a “football field” distance off the shoreline below the lighthouse.

“I’d be interested to know if anyone else reported a sighting that day,” he said.

Mr Isaacson was originally from Sydney but now lives and works as an interior designer in Berlin, Germany.

He was on Kangaroo Island with his mother who was celebrating her 90th birthday and were staying with friends at the Seaview Lodge in Penneshaw. 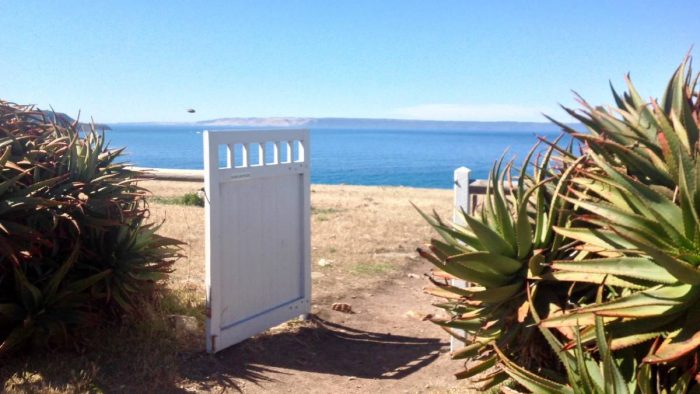 The Islander last reported on KI UFO after National Geographic published an article about an explained sighting over Kangaroo Island in 1969.

There have been numerous other UFO reports over the years reported in this newspaper.

Have you ever seen any usual activity in the skies above Kangaroo Island?

We would love to hear about it – please contact [email protected]

Here are some of our reader comments posted on The Islander Facebook after our previous UFO coverage:

A friend of mine tagged me in article in the National Geographic. I live on the Dudley peninsula not far from antechamber bay, around November last year myself a friend and my 7-year-old son all saw one night what we first thought was just a satellite. But then it became brighter also changing colours from white blue to green and erratically changing direction several times before speeding off and out of sight. – Leonard Deacon

Years ago, driving home- Nth coast road onto Pratt’s Rd, I saw a light in the sky to the west, like a star, but four times as big, and too high to be a house light. I pulled over and watched it for a while, thinking maybe it was a plane coming directly toward me, but it didn’t move. Eventually I went home, but when curiosity got to me I went back out to check it out again, but it was gone. I’ll never know what it was, but it was certainly unusual. – Liz Fogg

There was one time when i was about 10 it was above the hill and shot to ironstone point and back .we watched it for about 2 minutes then it vanished. Others saw it too. About 1975. Never forgotten it . A huge bright light. – ​Dallys Griffiths

I used to see it quite often at certain times of the year. I think it was a star perhaps Venus low on the horizon to the west over Middle River. – ​Carol Houston

I had an experience years ago coming back from Kingscote to American River, I was watching a weird light then it disappeared then a minute later this bright light came flat out behind me then shot off was very strange indeed. – ​Nikki Redman

I also remember Jane Bowering saying in the late 90’s she had an encounter on platform highway one night. I don’t think Jane is the kind of person to tell lies either. – Daniel Glasson

Yep, and no one believed me, lol. Saw it in Kingscote. Can’t explain it, wasn’t a plane or anything else. – Simone Yvette Halloran 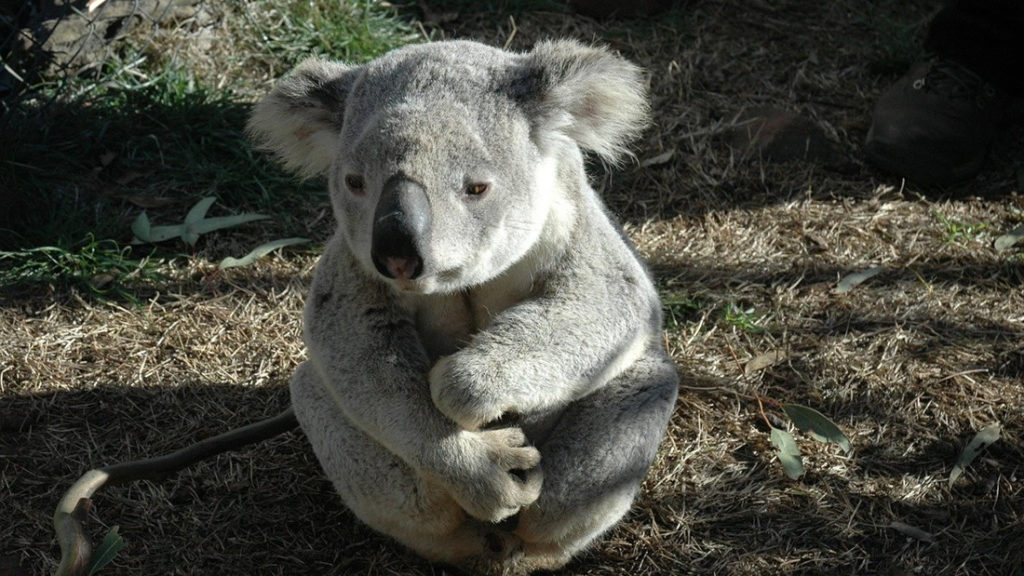 Voracious fires in Australia have devastated almost 50,000 square kilometers of forest and caused the death of half the world’s population of koalas. Approximately... 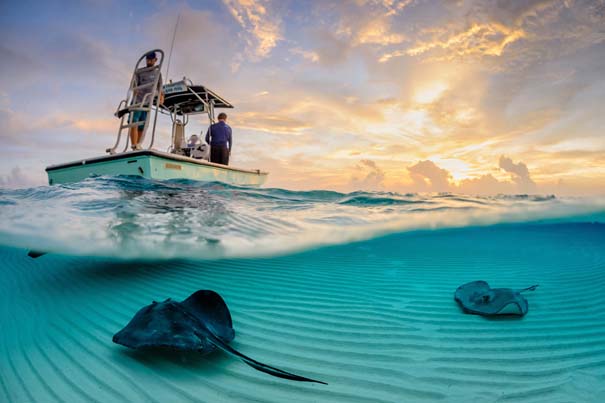 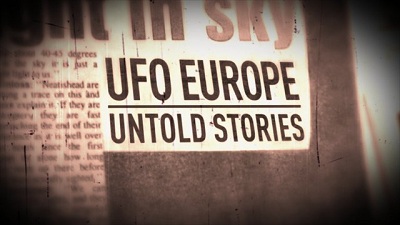 A pilot glimpses a UFO… hundreds of UFOs are captured on film in Norway… and the UK’s first criminal investigation into a UFO assault....