“Nobody knows what we’re dealing with…” The Orchard has released a trailer for a creepy documentary titled Hunt for the Skinwalker, made by filmmaker Jeremy Kenyon Lockyer Corbell.

This doc film is about the “most intensive” scientific study of a UFO and paranormal hotspot in human history, a place in Utah known as Skinwalker Ranch.

A scientific study first began in 1996, including “PhD-level investigators”. Additionally, there’s a rumored secret government-funded investigation looking into whether or not there’s anything to actually be found out there. “The shroud of mystery hanging above Skinwalker Ranch and the Uintah Basin has fascinated director Jeremy Corbell for years. He finally journeyed to the property to interview eyewitnesses – including the new owner of the ranch – and uncover rare, previously unreleased recordings.”

This looks like an unsettling paranormal documentary, but I also can’t really tell if it’s all fake and being sold to us like The Blair Witch Project. If you’re into UFOs and aliens, you should check out this.

Here’s the official trailer (+ poster) for Jeremy Corbell’s Hunt for the Skinwalker, direct from YouTube: 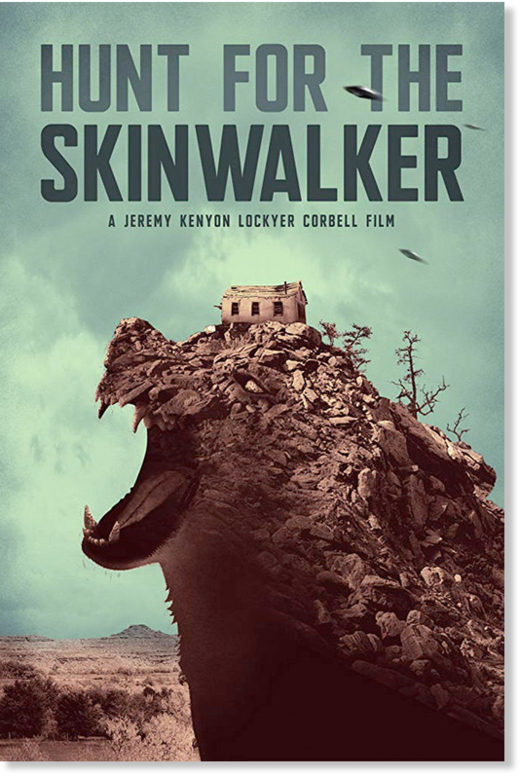 Advertisement. Scroll to continue reading.
In this article:paranormal documentary