There is a hypothesis that the famous UFO crash in 1947 near Roswell (USA) is just the fall of one of the intelligence probes launched by the Americans to collect espionage information in the USSR.

Was there a UFO?

Vladimir Vasiliev, a senior researcher at the Institute for US and Canadian Studies of the Russian Academy of Sciences, citing materials from the US Air Force, wrote that starting in 1947, the United States of America launched weather balloons as part of the Mogul Project secret program, which were supposed to track nuclear tests in the Soviet Union.

US President Bill Clinton at one time stated that he, as head of state, was not provided with conclusive evidence of the UFO crash near Roswell, although he requested information about it.

How many probes were launched?

According to the Roswell Report, prepared and published by the US Air Force headquarters in 1995, there were about 100 launches of spy weather balloons, and they were carried out from June 1947 to February 1949.

John Podesta, the head of the White House’s apparatus under Bill Clinton, officially declared in 2002 that there was no UFO crash in “area 51”, but he didn’t specify what actually happened near Roswell in 1947.

Was the project top-secret?

Boris Shurinov, president of the Russian Ufological Society, author of Roswell’s Riddle, cites facts in his study that show that Americans initially tried to cover up their intelligence activities, disguising them as the story of the crash of an unidentified flying object.

American ufologist Carl Pflock in his report on the Roswell affair wrote that it was not a flying saucer that crashed there, but a bunch of balloons – a reconnaissance vehicle launched by the US Air Force as part of the Mogul project from the Holloman air force base.

According to Pflock, the Mogul project received a high level of secrecy, however, according to Shurinov, work on the creation of spy acoustic probes became known in the second half of the 40s, in particular, New York University was engaged in this.

The equipment, suspended from neoprene and polyethylene balloons, was supposed to record shock waves from explosions at nuclear test sites of the USSR. In fact, the effectiveness of these probes was low, they fell, not lasting in the air for several hours.

According to Pflock’s report, some of the fallen probes were never found, the rest were wrecked in various parts of the United States, mainly near the military base from where they were launched. Pflock wrote that the probes had a special metal plate with an inscription that said about the reward of the finder of the probe.

The effectiveness of these launches in terms of intelligence gathering by many researchers is being questioned, mainly due to its high cost. Subsequently, these probes were replaced by seismic detectors, which were much cheaper and more functional.

In this article:mogul project, Roswell 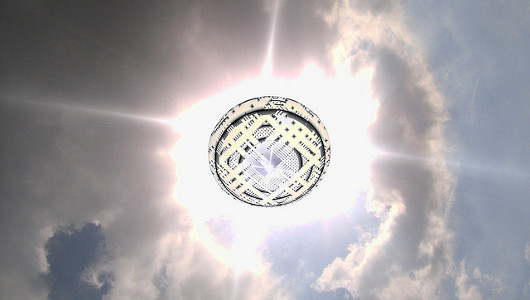 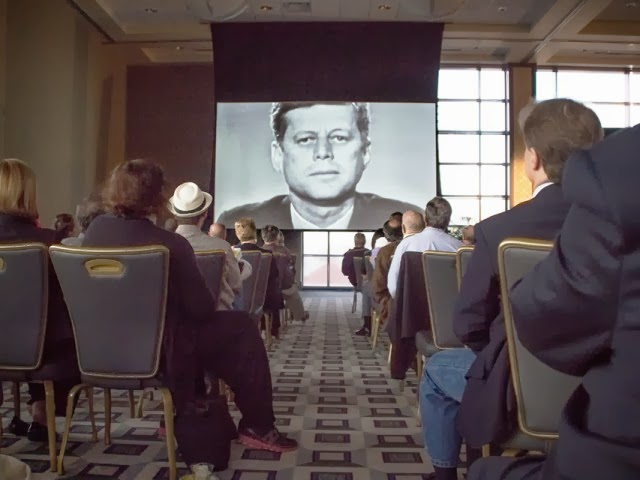