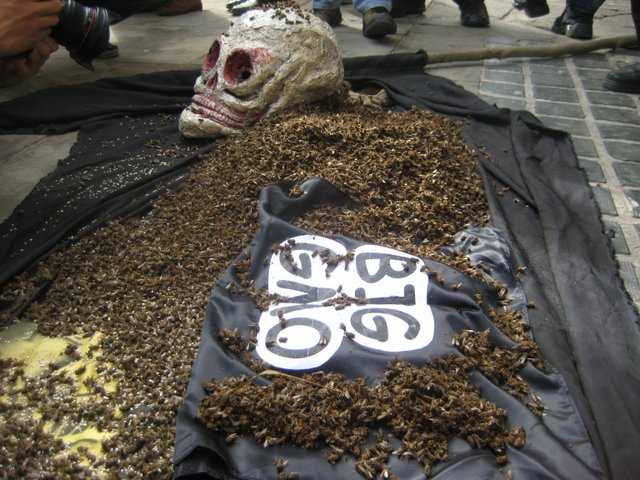 Top 5 Worst chemically modified foods to avoid  Always choose Organic to avoid the harmful effects of GMOs and poisonous pesticides!
1. Corn: This is a no-brainer. If youve watched any food documentary, you know corn is highly modified. As many as half of all U.S. farms growing corn for Monsanto are using genetically modified corn, and much of it is intended for human consumption. Monsantos GMO corn has been tied to numerous health issues, including weight gain and organ disruption and many undiagnosed problems.
2. Soy: Found in tofu, vegetarian products, soybean oil, soy flour, and numerous other products, soy is also modified to resist herbicides. As of now, biotech giant Monsanto still has a tight grasp on the soybean market, with approximately 90 percent of soy being genetically engineered to resist Monsantos herbicide Roundup. In one single year, 2006, 96.7 million pounds of glyphosate was sprayed on soybeans alone!
3. Sugar: According to NaturalNews.com, genetically-modified sugar beets were introduced to the U.S. market in 2009. Like others, theyve been modified by Monsanto to resist herbicides. Monsanto has even had USDA and court-related issues with the planting of its sugar beets, being ordered to remove seeds from the soil due to illegal approval.
4. Aspartame: Aspartame is a toxic additive used in numerous food products, and should be avoided for numerous reasons, including the fact that it is created with genetically modified bacteria.
5. Canola Oil: One of the most chemically altered foods in the U.S. diet, canola oil is obtained from rapeseed through a series of chemical actions.
The dangers of some of these foods are well-known. See our comparison of GMO to Non-GMO corn. Perhaps most frightening are the risks that are still unknown.
We need to continue to fight for stiff regulations on GMO and chemically altered foods. Together, our voice will be heard. 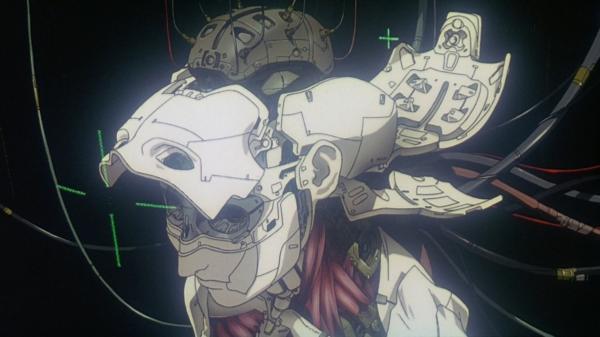 After several “conspiracy theories” such as vaccine passports and a divided society became a reality, this document published on the website of the UK government is especially noteworthy

“Human Augmentation – Dawn of a New Paradigm” epitomizes the elite’s vision for the gentiles who will survive the eugenics vaccination program.  This 110-page...