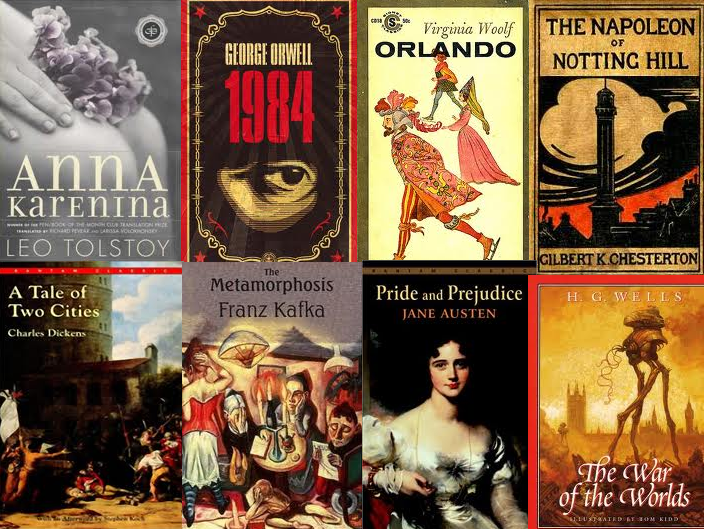 “Far out in the uncharted backwaters of the unfashionable end of the Western Spiral arm of the Galaxy lies a small unregarded yellow sun. Orbiting this at a distance of roughly ninety-eight million miles is an utterly insignificant little blue-green planet whose ape-descended life forms are so amazingly primitive that they still think digital watches are a pretty neat idea.”

“The sky above the port was the color of television, tuned to a dead channel.”

“It was a bright cold day in April, and the clocks were striking thirteen.”

“I am an invisible man. No, I am not a spook like those who haunted Edgar Allan Poe; nor am I one of your Hollywood-movie ectoplasms. I am a man of substance, of flesh and bone, fiber and liquids—and I might even be said to possess a mind. I am invisible, understand, simply because people refuse to see me. Like the bodiless heads you see sometimes in circus sideshows, it is as though I have been surrounded by mirrors of hard, distorting glass. When they approach me they see only my surroundings, themselves, or figments of their imagination—indeed, everything and anything except me.”

“He—for there could be no doubt of his sex, though the fashion of the time did something to disguise it—was in the act of slicing at the head of a Moor which swung from the rafters.”

“They’re out there. Black boys in white suits up before me to commit sex acts in the hall and get it mopped up before I can catch them.”

“Choose life. Choose a job. Choose a career. Choose a family. Choose a fucking big television, choose washing machines, cars, compact disc players and electrical tin openers. Choose good health, low cholesterol, and dental insurance. Choose fixed interest mortgage repayments. Choose a starter home. Choose your friends. Choose leisurewear and matching luggage. Choose a three-piece suit on hire purchase in a range of fucking fabrics. Choose DIY and wondering who the fuck you are on Sunday night. Choose sitting on that couch watching mind-numbing, spirit-crushing game shows, stuffing fucking junk food into your mouth. Choose rotting away at the end of it all, pissing your last in a miserable home, nothing more than an embarrassment to the selfish, fucked up brats you spawned to replace yourselves. Choose your future. Choose life . . . But why would I want to do a thing like that? I chose not to choose life. I chose somethin’ else. And the reasons? There are no reasons. Who needs reasons when you’ve got heroin?”

“We were somewhere around Barstow on the edge of the desert when the drugs began to take hold. I remember saying something like ‘I feel a bit lightheaded; maybe you should drive . . .’ And suddenly there was a terrible roar all around us and the sky was full of what looked like huge bats, all swooping and screeching and diving around the car, which was going about a hundred miles an hour with the top down to Las Vegas. And a voice was screaming, ‘Holy Jesus! What are these goddamn animals?’”

“As Gregor Samsa awoke one morning from uneasy dreams he found himself transformed in his bed into a gigantic insect.”

In this article:literature, Opening Lines 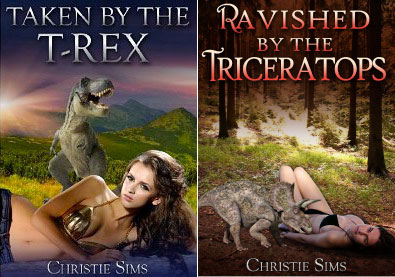 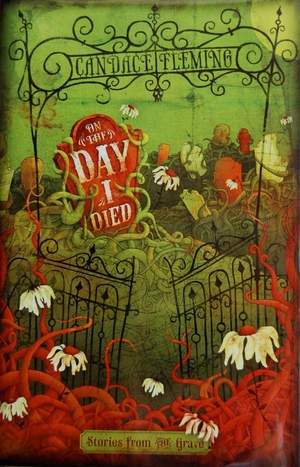 5 Books Dictated From Beyond the Grave

It’s really hard to write a book; it’s even harder to sell one. Add a dead author into the mix (it’s pretty difficult to...