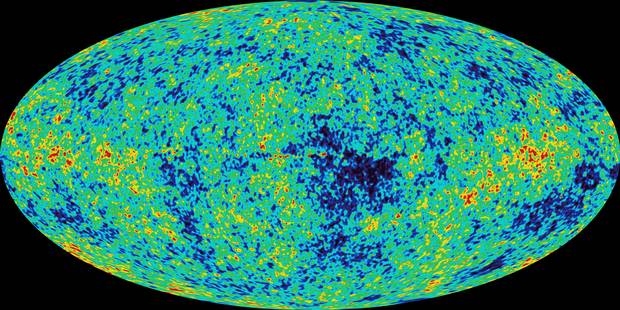 The ‘arrow of time’ and the fact that it goes forwards has troubled scientists for centuries, but a new theory hopes to answer some of those questions

Why does time only go in one direction? And why is the future so different from the past? They seem obvious questions, but they have troubled scientists for over a century. A new theory has proposed an answer — that time doesn’t run just one way, and that there is another universe, a mirror of ours, where time runs backwards.

An experiment to recreate the beginning of our universe suggests that as the Big Bang happened, it sent off another one, the mirror image of ours, with the ‘arrow of time’ running the other way.

The experiment solves a key problem in theoretical physics: that all of it fundamental laws, such as relativity and gravity, work just as well if time is going the other way. And usually, when scientists model the beginning of our universe, it is happy to flow backwards as forwards. The universe in the first second after the Big Bang. But a new theory suggests that another universe could have been created in the other direction. Source: Nasa

The current theory suggests that entropy — the force of the universe that means that it tends to get more disordered over time — also drives time forwards. Since the universe began as an ordered thing, as it gets more disorganised, so does time.

But that depends on an assuming that the universe was exceptionally ordered at its beginning, according to Steven Carlip, of the University of California at Davis. And while that is many scientists’ working theory, it is impossible to prove.

But the new theory suggests that time doesn’t have to flow in just one direction, which would settle the problem entirely. When the universe began, it could have created another one, flowing in the other direction, write Julian Barbour, Tim Koslowski, and Flavio Mercati in the Physical Review Letters. A photo from one of Hubble’s deepest looks into the visible universe, showing some of the first galleries created during the Big Bang. Photo: NASA/ESA/S. Beckwith(STScI) and The HUDF Team

“Any internal observer must be in one half of the solution and will only be aware of the records of one branch and deduce a unique past and future direction from inspection of the available records,” they write. People think that time moves in one direction because they can only see one half of the universe, in other words. 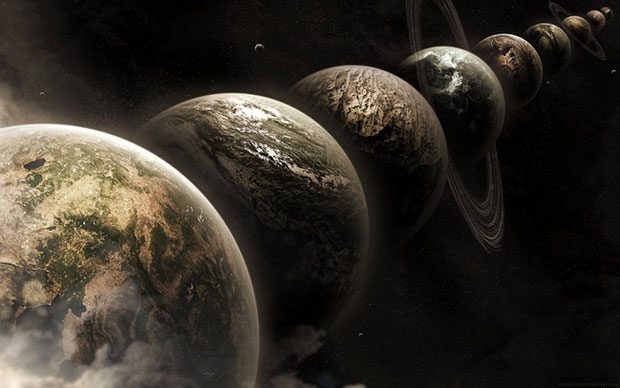 Thanks to Learning Mind Dr. Rick Strassman in his book DMT: the Spirit Molecule, claims that DMT, which is one of the most powerful psychedelic drugs, can provide a... 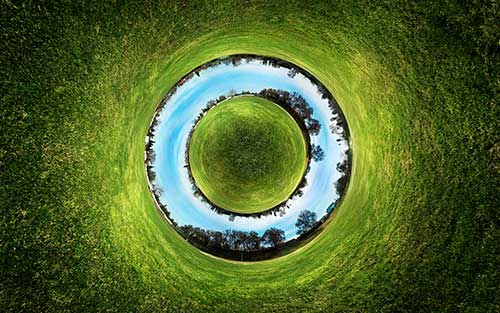 Is There a Parallel Universe?

Morgan Freeman investigates if there could be more than one version of reality – and more than one ‘you’. As scientists unravel this possibility,...