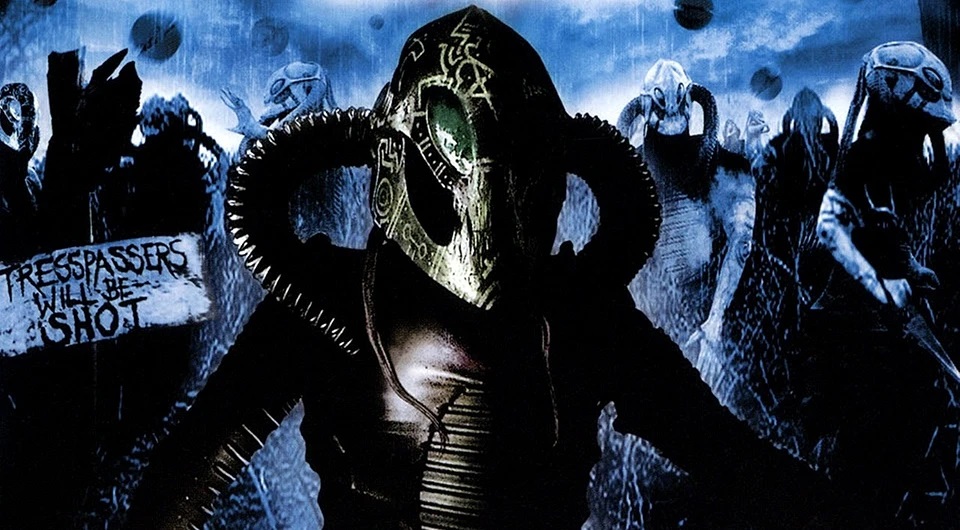 Despite the temporary lack of confirmation of what has been said, there is a possibility of the existence of extraterrestrial civilizations. Stephen Hawking himself suggested that people are not alone in the universe.

Although Caballero has published his findings in the International Journal of Astrobiology, he has other papers as well. One of them is an article that has not been peer-reviewed, but is available on the preprint server. In it, Caballero estimates the number of harmful extraterrestrial civilizations in the Galaxy.

Caballero calculated the number of military conflicts on Earth over the past 50 years. Then he compared these data with the theoretical number of exo-planets in our galaxy. There are 15,785 civilizations in the Milky Way.

The total number of space planets can reach 15,785 units.

“According to my calculations, it turned out that there are only 0.22 type 1 civilizations, and in total there are 4.42 similar to humanity,” says the researcher.

Caballero admits that as civilization develops, militancy and hostility may gradually disappear. And when a civilization reaches the stage at which it is capable of interstellar flights, they no longer experience aggression towards less developed intelligent beings.

When will aliens attack Earth?

Nevertheless, Alberto Caballero noted that alien attacks should not be expected in the near future. Calculations showed that in order to contact a hostile civilization, you need to send at least 18 thousand signals in all directions. And at the moment, humanity has sent no more than ten. Therefore, we can conclude that in the future we should be more afraid of the fall of the asteroid, and it is too early to worry about the invasion of aliens.

One way or another, Alberto Caballero’s ultimate goal is to start a discussion about the advisability of sending messages to beings about which we know nothing.

The astronomer is concerned about the fact that the participants of the Messaging Extra-Terrestrial Intelligence (METI) project want to start sending messages into space again in the hope of finding extraterrestrial advanced beings.

However, even Alberto Caballero himself asks to treat the results of his work with skepticism. His main profession is not mathematics, but conflictology – and it is quite clear that one should not take his conclusions seriously.

Relatively recently, he was able to calculate the location of the source of the “Wow!” signal, which was captured in 1977 by explorer Jerry Eyman using the Big Ear radio telescope.

The results of the study are highly doubtful – this cannot be considered proof of the existence of aliens. But this news really makes you think about whether it is dangerous to send signals into space. After all, it may well be that somewhere far away there is a civilization much more developed than human.

Even if it is not hostile, aliens can bring with them diseases to which people have no immunity – this can lead to the complete destruction of humanity. 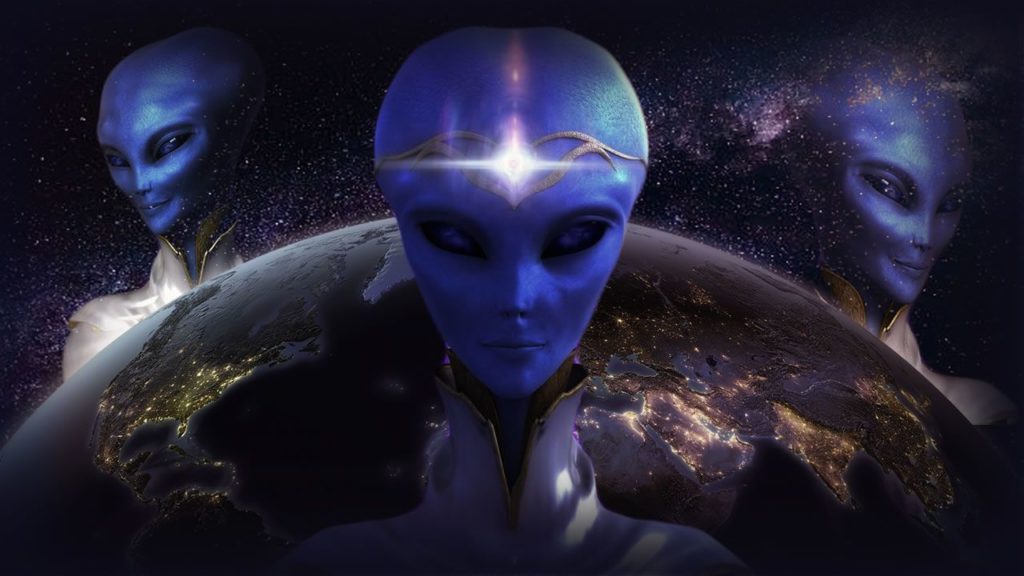 Arcturians: Earth Watchers and Protectors coming from the Fifth Dimension

More and more people appear who relate their experiences of contact with the Arcturians, a race from the star Arcturos, 37 light-years from Earth. According...