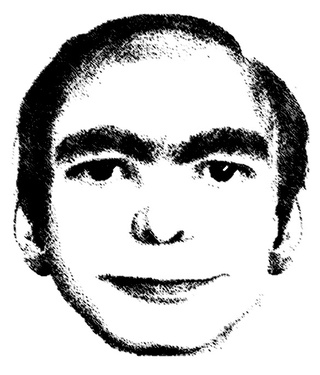 Have you dreamed about this man comforting or befriending you over the past five years? Then you are one of thousands across the world who have dreamed “this man.” And they have a website to describe their experiences.

According to the This Man website, set up to bring together the people who have dreamed about him:

In January 2006 in New York, the patient of a well-known psychiatrist draws the face of a man that has been repeatedly appearing in her dreams. In more than one occasion that man has given her advice on her private life. The woman swears she has never met the man in her life.

That portrait lies forgotten on the psychiatrist’s desk for a few days until one day another patient recognizes that face and says that the man has often visited him in his dreams. He also claims he has never seen that man in his waking life.

The psychiatrist decides to send the portrait to some of his colleagues that have patients with recurrent dreams. Within a few months, four patients recognize the man as a frequent presence in their own dreams. All the patients refer to him as THIS MAN.

From January 2006 until today, at least 2000 people have claimed they have seen this man in their dreams, in many cities all over the world: Los Angeles, Berlin, Sao Paulo, Tehran, Beijing, Rome, Barcelona, Stockholm, Paris, New Dehli, Moskow etc.

Here are a few more pictures drawn by people who have seen “this man.” 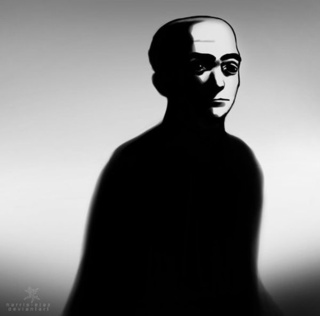 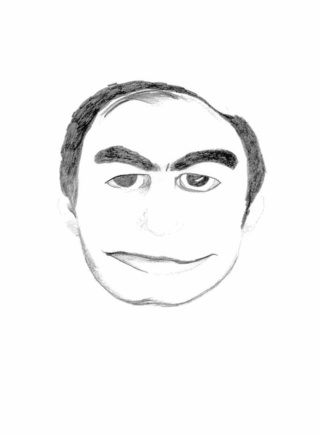 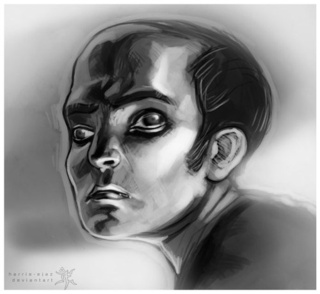 And here’s a typical “this man” dream:

The first time I had a dream about this man I was having a hard time at work. I had a dream about getting lost in a huge and deserted shopping mall. Suddenly this man appeared and I started running away from him. He chased after me for what seemed like an hour until I found myself against a wall in the kids’ area in a supermarket. At this point he smiled at me and he showed me the way out towards the cash desks and I woke up. Ever since that night this man has appeared in all of my dreams and he always gives me directions to get out of the dream and wake up.

Other people dream about “this man” flying with them, comforting them after a tough day, or even taking them out to dinner and having sex with them.

What could be causing this? The site advances several theories, but my favorite is the “dream surfer” theory:

According to this theory this man is a real person, who can enter people’s dreams by means of specific psychological skills. Some believe that in real life this man looks like the man in the dreams. Others think that the man in the dreams looks completely different from his real life counterpart. Some people seem to believe that behind this man there is a mental conditioning plan developed by a major corporation.

In fact, it turns out that this theory is the closest to the truth. This website is actually the creation of a sociologist and marketer named Andrea Natella. He runs a company called Guerriglia Marketing which stages “subversive hoaxes” and creates weird art projects that are mostly about pornography, politics, and advertising.

I think ThisMan.org has to be Natella’s greatest masterwork. It doesn’t smack of artsy pseudo-intellectual “politics” like a lot of his other art does. It’s just cheesy and a little bit scary. There really is something uncanny about the pictures of the man and the fake stories from people who claim to have met him. Sweet dreams!

This io9 flashback originally appeared in 2009. 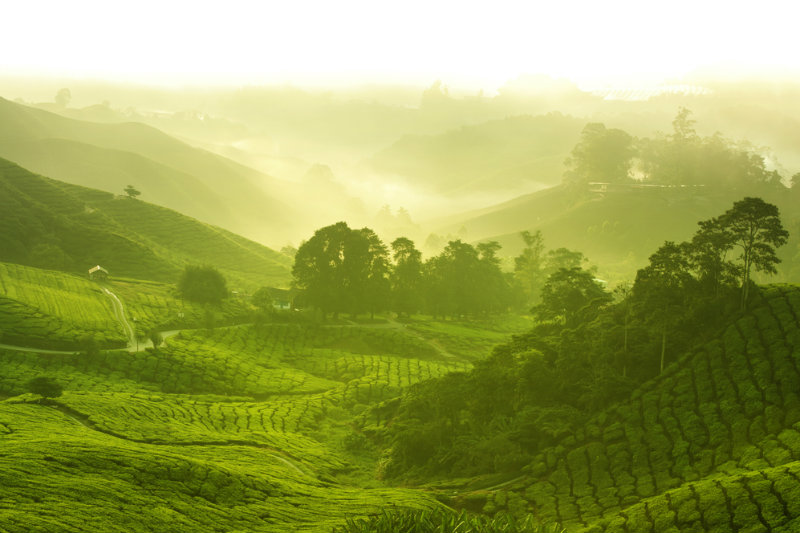 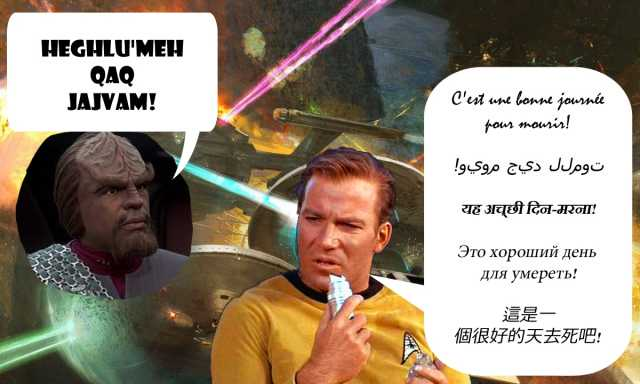 Ever wondered what you’d sound like if you were fluent in Chinese, French or another language you don’t know? New software that’s in development...