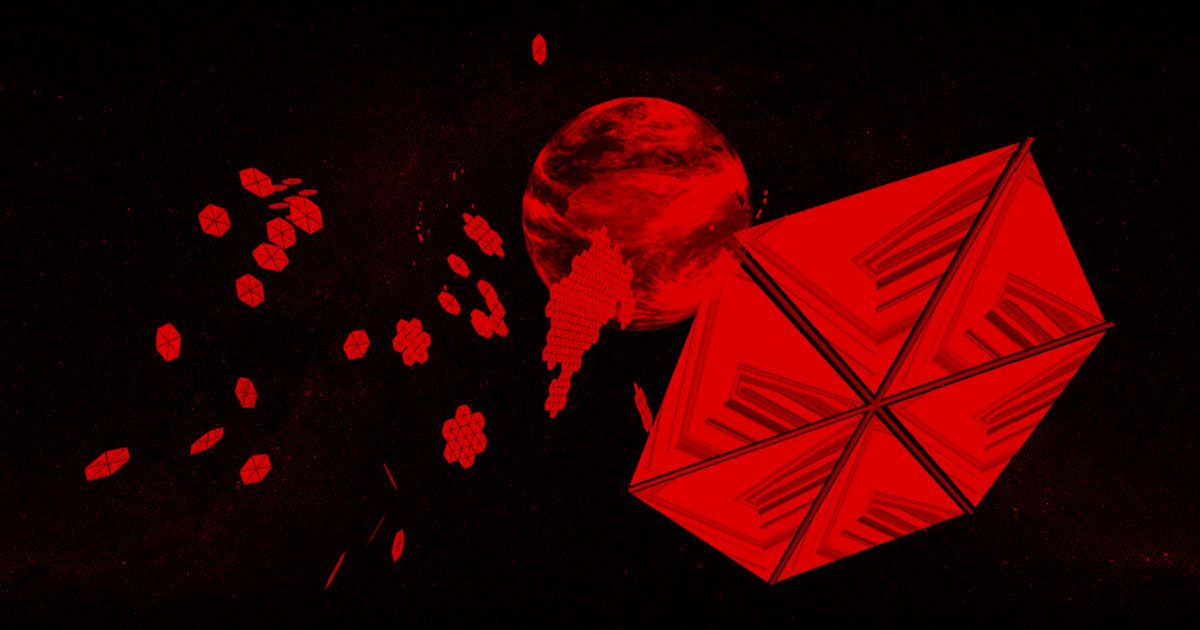 Since 2015, SpaceX CEO Elon Musk has made it abundantly clear that he really wants to nuke Mars in order to terraform it — and, presumably, turn it into a habitable space retreat for billionaires.

But he might have a plan B up his sleeve that wouldn’t risk turning the Red Planet into a gigantic planet-sized Chernobyl.

“Might make sense to have thousands of solar reflector satellites to warm Mars versus artificial suns,” Musk tweeted on Tuesday. Then he added, cautiously: “TBD.”

That idea might not be as crazy as it sounds: using orbital mirrors to terraform Mars was suggested by University of Arizona undergrad Rigel Woida back in 2006 — a suggestion that won him a NASA fellowship at the time.

According to Woida’s paper from 2007, the idea was to have a “network of two to three hundred, 150 meter diameter reflectors in monolith form or a series of small clustered groups” to warm the Martian surface.

Musk also elaborated on his Plan A — “nuke Mars” — on Twitter: drop a “continuous stream of very low fallout nuclear fusion explosions above the atmosphere to create artificial suns.” After all, the Sun is technically an “immense thermonuclear explosion” itself, as he explained last week.

But for that to ever happen, NASA would have to change its stance on the matter. Just over a year ago, NASA research found that nuking Mars wouldn’t be enough to turn it into an Earth-like holiday destination.

READ MORE: Elon Musk ponders solar reflectors instead of nuking Mars to warm it up [CNET]

In this article:Artificial Suns, nuke Mars