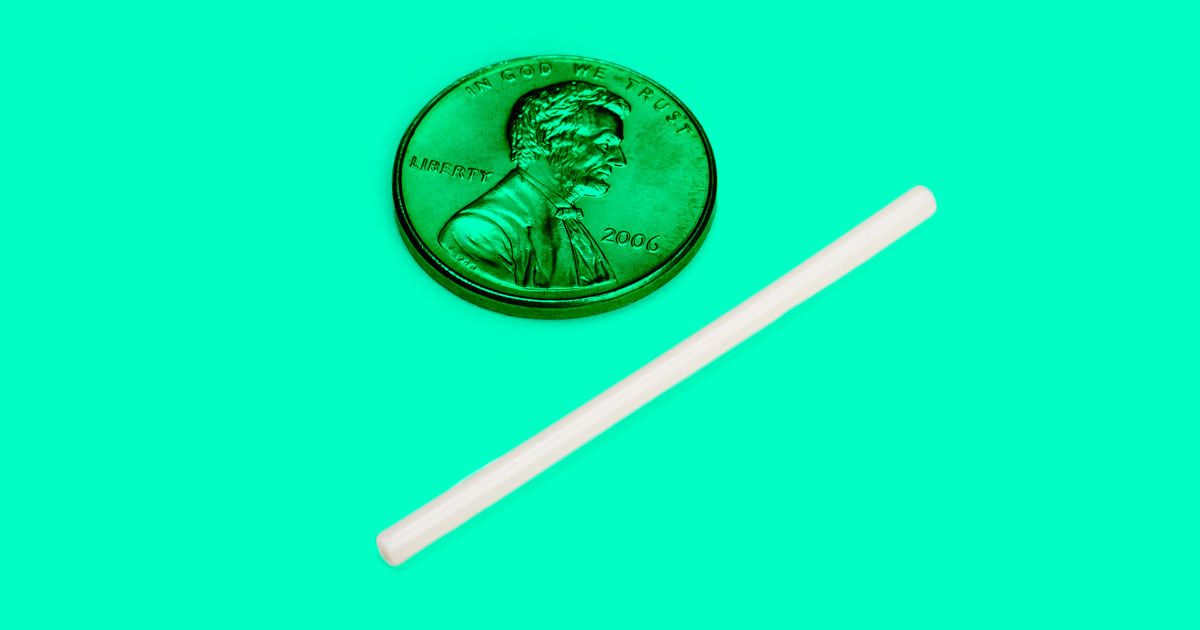 Today, people at a high risk of contracting HIV can choose to take a daily medication called pre-exposure prophylaxis (PrEP). This can prevent them from catching the virus — not entirely unlike how the daily birth control pill can prevent pregnancy.

But just like some people have trouble remembering to take their birth control pill every day, there’s a chance a person might forget to consistently take their PrEP, which makes it far less effective.

Now, global biopharmaceutical company Merck thinks it’s found a solution to this problem: an implant that delivers a year’s worth of HIV-preventing medication gradually, ending the need for daily pills.

Merck’s HIV implant isn’t too different from the birth control implant favored by many people — it’s about the size of a matchstick and sits just under the skin in a person’s upper arm.

On Tuesday, the company announced the results of a Phase 1 trial of the implant, saying it was “well tolerated” and effective at delivering an HIV-preventing medication.

While the trial involved just 12 men and lasted for just 12 weeks, Merck said in a press release that it is encouraged by the results.

“If — and I’m emphasizing if — if it pans out in a larger trial that it delivers a level of drug that’s protective for a year, that would be a game-changer,” he told The New York Times.

In this article:HIV implant, pre-exposure prophylaxis