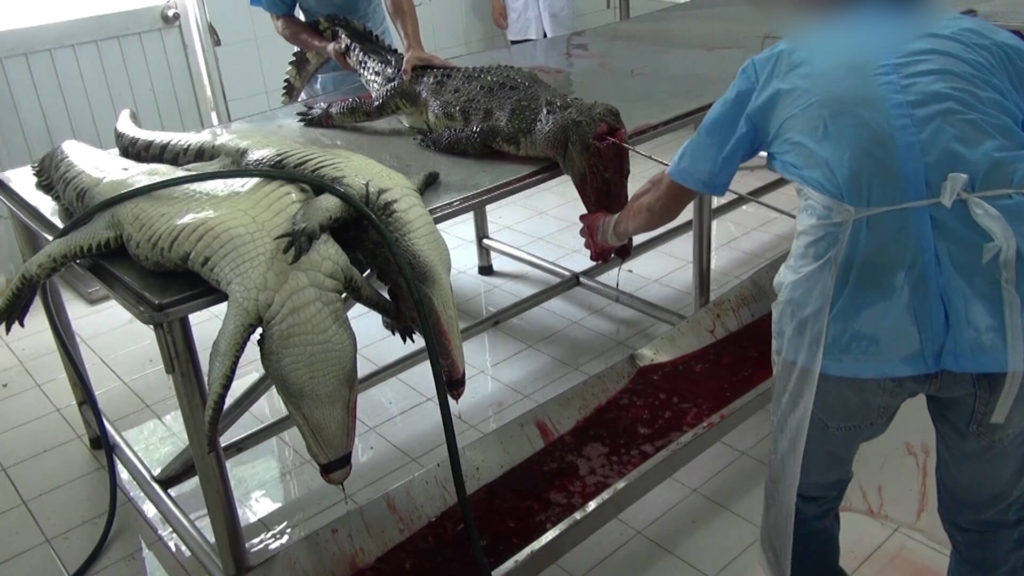 WARNING: This article contains disturbing images and video not suitable for all viewers. Viewer discretion is advised. 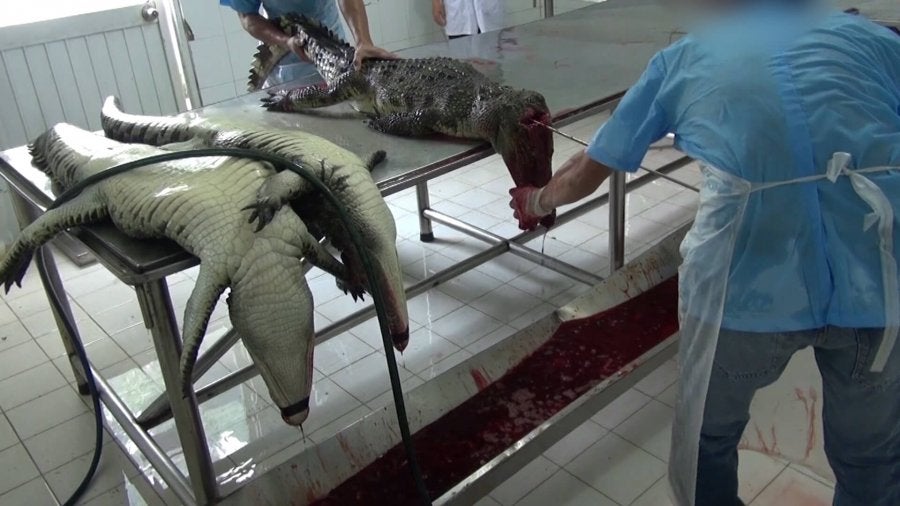 Over the past several years, animal rights activists have been protesting against the world-famous fashion designer Louis Vuitton, for its use of crocodile skins in its products. Organizations like PETA have exposed the brutal conditions at the crocodile farms where the designer sources leather for many of its products. In 2017, PETA even purchased a significant stake in Louis Vuitton’s parent company, LVMH, which allowed them access to shareholder meetings where they were able to question executives about their business practices.After years of pressure from activists, both in the streets and in the board room, LVMH promised to implement new measures to ensure a “responsible supply” of crocodile skins.

However, PETA responded to the announcement with a statement that said, “LVMH’s assurances of “responsibly-supplied” crocodile skin are tosh, given that it will apparently take the company nearly two years to get around to ensuring pretty much nothing. Most importantly, the standard won’t prevent the worst of the cruel practices: the method of slaughter, which consists of cutting the back of the crocodile’s neck and thrusting a metal rod down the live animal’s spine, causing unimaginable agony.”

The PETA spokesperson also pointed to other fashion designers such as Chanel, Victoria Beckham, Vivienne Westwood, and Diane von Furstenberg, who have promised to stop turning “exotic animals into fashion accessories.”

Some of the fashion accessories on Louis Vuitton’s website can go for as much as £31,000.

LVMH has promised to ensure that the animals are being treated with compassion while they are killed, but they have been unclear about the specifics of how their process has changed.

The footage below shows the results of a PETA investigation that initially exposed what was taking place in the production of Louis Vuitton fashion accessories. In the footage, the animals have their necks cut open and then have rods shoved down their throat while they are still alive. They are then skinned while they are still bleeding and moving. Next, they are confined to small, barren enclosures and packed into concrete pits before their skin is cut and pulled off.

PETA and other animal rights organizations do not believe that the production methods employed by LVMH have changed since their promise to improve standards last year, and are still campaigning for them to stop using exotic animal skins altogether.

In this article:Louis Vuitton, PETA 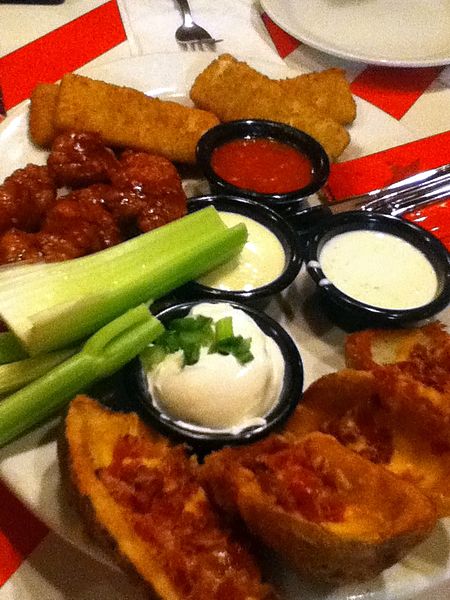