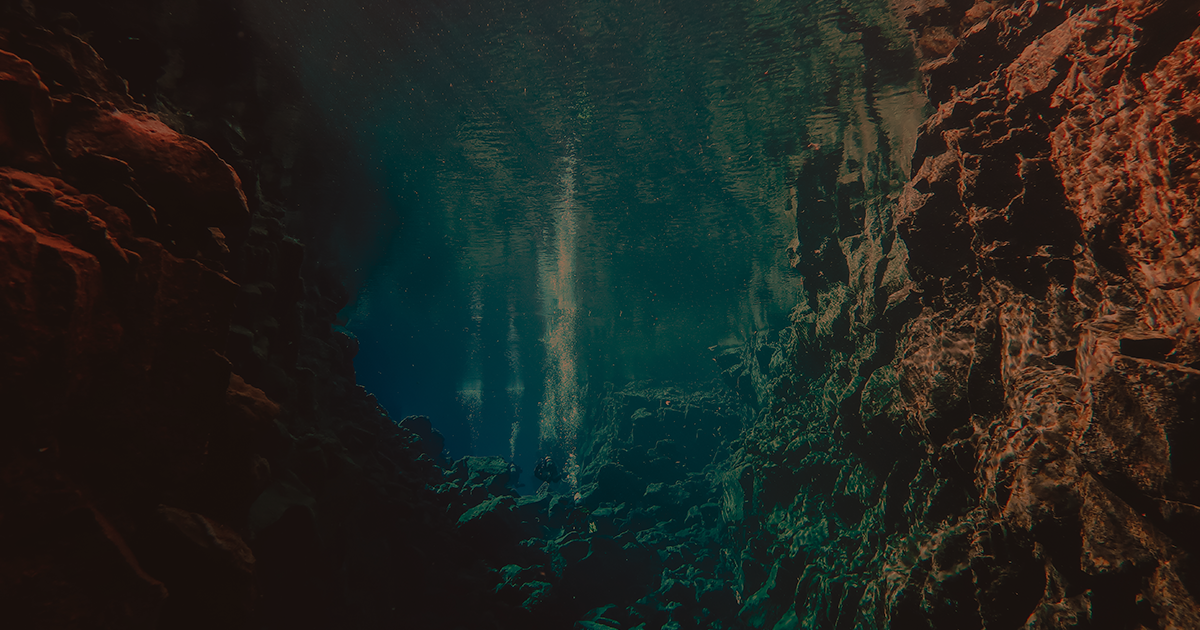 The edge of a tectonic plate, one of the massive shelves of crust that carry the continents and ocean’s floor, is splitting right down the middle.

Scientists started to study the plate, located off the coast of Portugal, after it caused an unexpected earthquake and tsunami in 1969. They now suspect that they’re witnessing the birth of a new subduction zone, according to National Geographic, which is the point at which two plates collide and grind against each other, causing powerful earthquakes.

University of Lisbon marine geologist João Duarte suspects the plate began to split down the middle after water leaked through a heavily-fractured upper layer. But Duarte’s work hasn’t yet gone through peer review or been accepted by an academic journal, so it’s possible that his origin story for new subduction zones won’t hold water.

“It’s one of the biggest unsolved problems in plate tectonics,” Duarte told NatGeo.

Some models of plate tectonics, the gradual movement of plates around the globe, suggest that Canada and Europe may gradually migrate towards each other.

If Duarte’s research is correct and the plate beneath Portugal is splitting, then that would be the first step toward a shrunken Atlantic Ocean that brings the two together, leaving a trail of powerful earthquakes in its wake.

READ MORE: A tectonic plate may have peeled apart—and that could shrink the Atlantic Ocean [National Geographic]