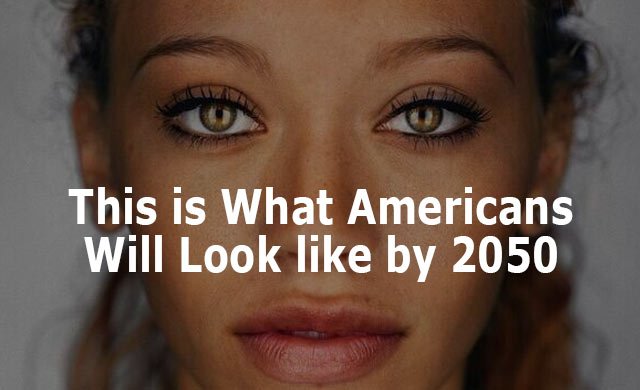 With the increasing trend of interracial partnerships, it’s much more common for an individual to belong to a variety of ethnic backgrounds. As PolicyMic bluntly summarized, “in a matter of years we’ll have Tindered, OKCupid-ed and otherwise sexed ourselves into one giant amalgamated mega-race.” They’re absolutely right. But what will that look like?

To answer this question, National Geographic built its 125th anniversary issue around this theme… and what they came up with is beautiful.

Renowned photographer and portrait artist, Martin Schoeller, was commissioned to capture the lovely faces of our nation’s multicultural future. This is what the average American will look like by 2050: What’s most entrancing is that none of these photographs are photo-shopped projections, but real people. That means America’s next generation will be a mix of “Blackanese,” “Filatino,” “Chicanese,” and “Korgentinian”.

The numbers of these mixes will only grow. It was in 2000 that the U.S. Census Bureau let respondents check more than one race for the first time, and 6.8 million people did so. By 2010, that figure had increased to nearly 9 million – a spike of 32%.

What does this mean for the future in terms of racism? Such mixture is encouraging, but there are definitely flaws with tracking racial population growth through a survey that encourages people to self-identify. This is especially so since so many familial, cultural, and even geographical factors influence one’s decision to claim multiple races.

Race has no definition, no basis in biology, yet its constructions, functions, and mythologies irrevocably shape the world as we know it. Policy Mic further contemplates this – musing on how the trend for interracial marriages continues to grow, and in effect, how racial discrimination may optimistically dissolve in the future.

Regardless of its implications, such change should be celebrated. Intermixing is a symbol of rapidly changing America, and perhaps by 2050 we’ll witness a country united by its diversity, unique interests, and melded backgrounds. 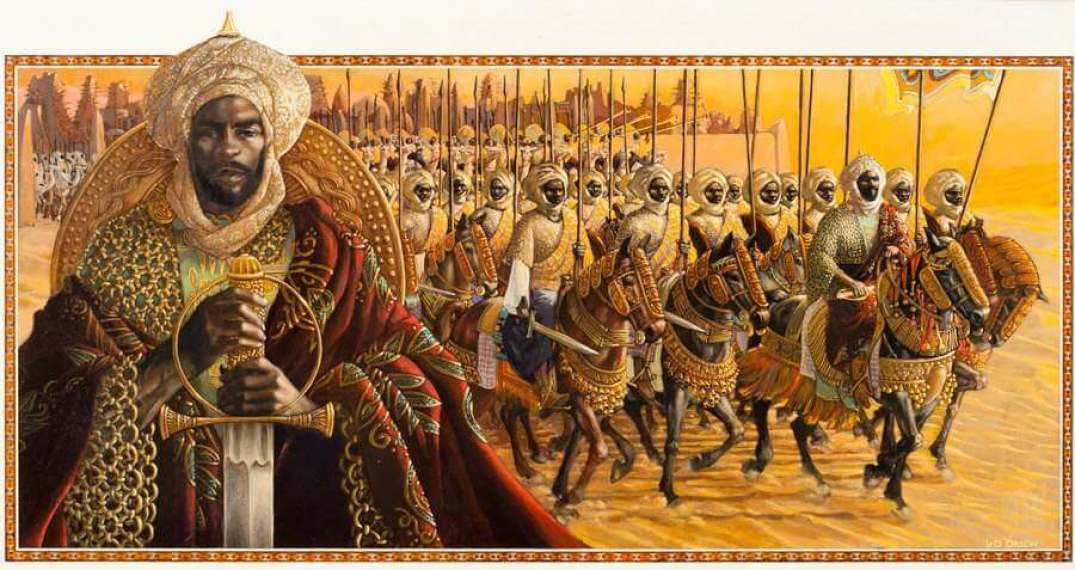 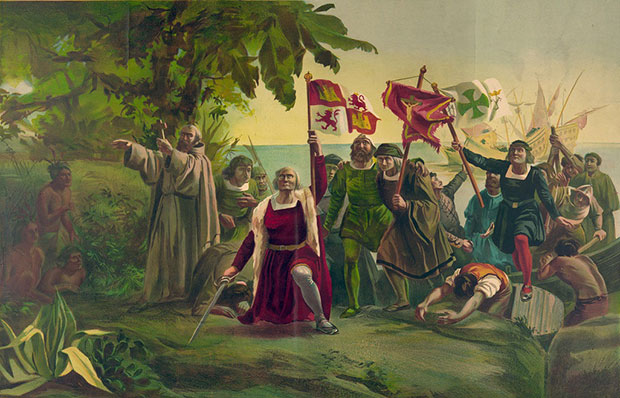 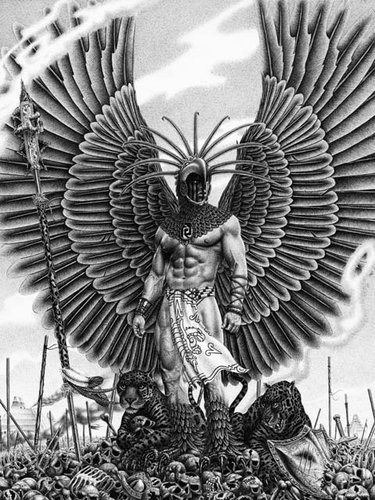 “America” The Land Of Lucifer; The Real Story Behind The Name

When I was in school, American History usually began with Christopher Columbus. Later I began to wonder just who  the people were who lived...