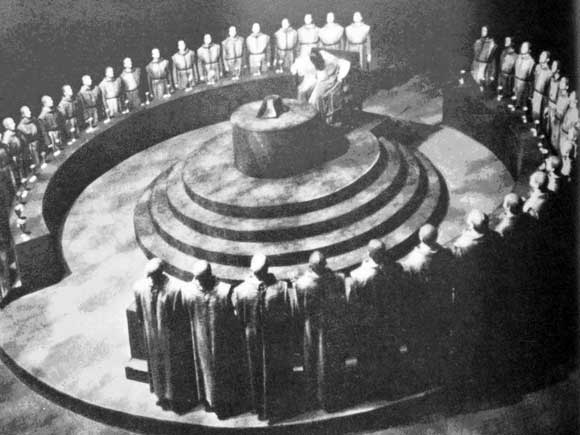 The Illuminati (plural of Latin illuminatus, “enlightened”) is a name given to several groups, both real and fictitious. Historically the name refers to the Bavarian Illuminati, an Enlightenment-era secret society founded on May 1, 1776 to oppose superstition, prejudice, religious influence over public life, abuses of state power, and to support women’s education and gender equality. The Illuminati were outlawed along with other secret societies by the Bavarian government leadership with the encouragement of the Roman Catholic Church, and permanently disbanded in 1785. In the several years following, the group was vilified by conservative and religious critics who claimed they had regrouped and were responsible for the French Revolution. In subsequent use, “Illuminati” refers to various organizations claiming or purported to have unsubstantiated links to the original Bavarian Illuminati or similar secret societies, and often alleged to conspire to control world affairs by masterminding events and planting agents in government and corporations to establish a New World Order and gain further political power and influence. Central to some of the most widely known and elaborate conspiracy theories, the Illuminati have been depicted as lurking in the shadows and pulling the strings and levers of power in dozens of novels, movies, television shows, comics, video games, and music videos.

This is for the Illuminati

New World Order Secret Illuminati has become the very thing it originally opposed!  It has become the Dragon it sought to destroy.  Please…to whatever ‘spooks,’ spies, social-media network out there…PASS THIS ALONG.  Give this to someone who is involved or who you think is involved.  If it is emailed or stolen right out of computers; so be it…just get the word out to monitoring elite Higher-Up degree Masons who rule the planet by its testicles that…

…IT IS WRONG; ILLOGICAL and against the very principles of founders of the Illuminati.  Adam Weishaupt would turn over in his rotten grave seeing today’s version of intelligentsia or the Royalty ‘Illuminati.’  It took about 30 seconds to find appropriate quotes on the Internet:

‘How did it come about that a revolutionary movement committed to the overthrow of corrupt European monarchies and privileged elites became, via the propaganda of its enemies, the very embodiment of everything it opposed?  The Illuminati, through several historical epochs, have striven to overthrow the super rich and super powerful, and they have suffered savage persecution as a consequence.  So how can they be confused with the puppet-masters who stand behind these tyrants of privilege and power?  It’s absurd.  Any person who knows anything of the history of the Illuminati should be able to see that their aims are incompatible…’

‘…The Illuminati.  This powerful group of great minds, led by Adam Weishaupt, wanted to establish a new world order, mainly by destroying the reign of kings and the influence of the Church…’

The irony is that the Illuminati have become (Scottish Rite and York Rite) both Church and State.  Church and State were the very establishments the original Illuminati Order wanted to overthrow and successfully replaced.  New World Order is a contradiction.  Secret Society principles or history do not matter anymore; only the wielding of Power. 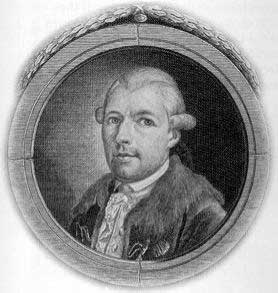 On May 1, 1776, Weishaupt formed the ‘Order of Perfectibilists’ in Bavaria.  And, ever since…MAY DAY; world chaos; wars; riots; revolutions are purposely created and celebrated on this special (secret) day.  The idea is to construct conflict; wars; poverty; hunger; unemployment…CAUSE the problems, then later profit (control and manipulate) in the messy aftermath.  Guess when AMERICA covertly celebrates its true Independence?  (It’s not July 4th.  For those not keeping score…it’s MAYDAY!).

‘May Day’ means trouble.  It was screamed over radios in old wars.  Our secret leaders begin the special month of May (refers to Mayflower) by honoring Adam with chaos on the order of World Wars.  Then by the end of May, they give us ‘Memorial Day’ to honor those the Illuminati have forced us to kill.

Originally…ORIGINALLY…the idea of the Illuminati; sorry to inform you folks…was a good idea.  Go back a few hundred years.  Why should the Royalty and privileged elite, born into high positions, rule the world?  A group of inbred idiots of the Hierarchy that think they are ‘entitled’ should not be in control.  Scientists; those who truly are intelligent should rule.  ‘Enlightenment’ was a movement to Weishaupt’s followers.  People dedicated to knowledge and real truths (even secret truths) should rule and not power-mad, pompous authorities of birthright who think they are infallible gods.

On a personal note, 40 years ago, when I knew nothing…I foolishly thought I was a part of the ‘Illuminati.’  THEN…to me and before any sense of an evil NWO, it meant anyone learning higher knowledge.  I found out about real (occult) things like reincarnation, telepathy, astral travel, Atlantis, aliens, etc. and also lost knowledge from the past that ‘they’ do not teach us in schools.  ‘Occult’ merely means ‘hidden’…ask any astronomer or doctor.  Nothing negative attached to the word; simply complex truths that you might not be able to handle.

Then, years later, my eyes were opened and I saw the Dark Agenda for world control; learned of Templars, Freemasons and its modern mutation of Illuminati; learned of the wars that should never have happened and instituted methods of depopulation.  Power corrupts.  The best ideas somehow, invariably, change and those that have always sought POWER seek it again.

Communism or ‘communes’ or Socialism was a wonderful thing in the beginning.  Then, Khrushchev (MUCH later in the Socialist Movement) banging his shoe at the UN saying ‘we will bury you’ ended all the loving ‘Kumbayas.’    (See the film ‘Reds’ or documentary ‘Seeing Red’ for reference on above statements).

We need present-day Adam Weishaupts to organize and ban together against its very own (NWO) principles!  Everything could work by inverting the Social Pyramid.  Power from the top needs to trickle down to the Meek on the bottom rungs of the ladder; Knowledge is power!  If enough people know the truth…they will have influence.  We would still be fighting the Vietnam War if masses did not get together and stop the madness.  Why do we accept it today?  General Custer and his few men FEAR ALL US INDIANS and what we could do if we ever really organized today and had power…

The last scene in ‘Avatar’ was beautiful; sending the fascists home because WE now have power.  The truth is…the revolutionaries; rebels; the anarchists; the (hero) whistle-blowers; the Conspiracy Theorists that question the status quo from the fascists that are in charge…are far more like the founding fathers of Weishaupt’s Illuminati Movement than today’s Big Brother. 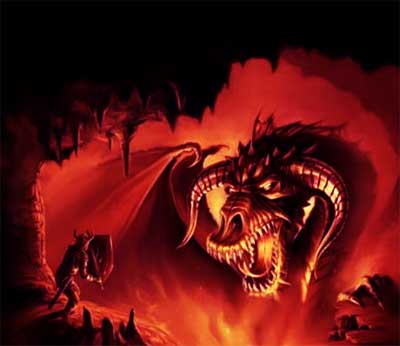 ‘He who fights too long against dragons becomes a dragon himself; and if you gaze too long into the abyss, the abyss will gaze into you.’ 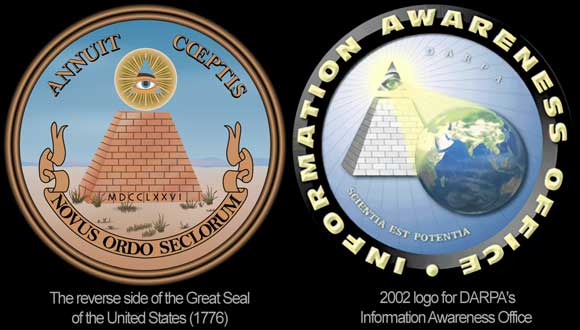