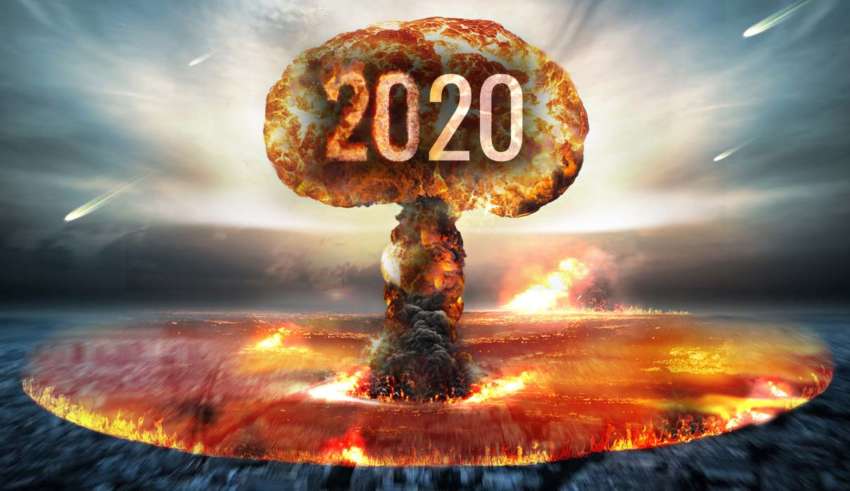 For some time now, the alarm has been sounding of an imminent major economic crisis that could shake the globe by the year 2020. Contrary to the reports of some analysts and experts, there are good reasons to predict that the next crisis will be more devastating than the previous one, in 2008. Probably, and similar to the previous one, the new crisis will begin in the United States and will last longer, with a much more catastrophic impact on Western economies.

Nations around the world, especially in Europe, have lost confidence in the ability of the United States to lead in international finance, commerce, diplomacy and war matters. These nations are silently dismantling the seven-decade alliance with the United States, instead building an alternative system of bilateral trade. In addition, the US dollar has been losing ground for some years against other currencies. The evolution of bilateral technological, commercial, economic, intellectual property rights, political and military conflicts will culminate in a real confrontation worldwide. The crisis and emerging conflicts will lead to the Third World War between the United States, China, Russia and North Korea. Finally, a New World Order governed by the United States and China will emerge. Although it seems incredible, this prediction is not made by any psychic or seer, rather by the best analysts who believe that 2020 will be a truly catastrophic year for humanity in all aspects. And it seems that Russia has already begun to make these predictions come true. 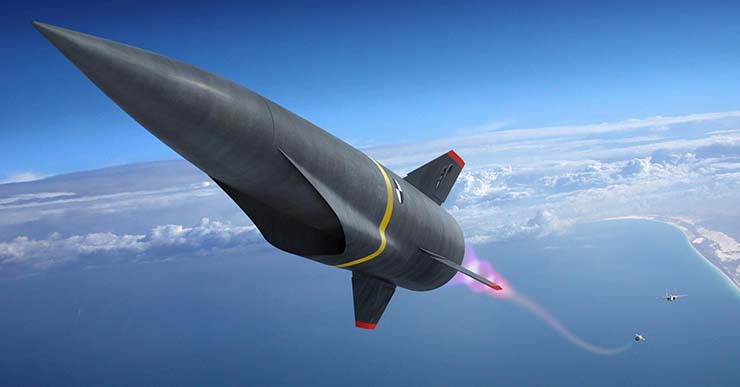 Sergei Karakayev, head of the Strategic Missile Forces, revealed that the Avangard was put into service with a unit in the Orenburg region, south of the Urals. Putin presented the Avangard among other possible weapons systems in his speech on the state of the nation in March 2018, and noted that it’s ability to perform abrupt maneuvers will render missile defense systems useless. The Russian leader described the nuclear-capable missile as a technological advance comparable to the 1957 Soviet launch of the first satellite. Putin said Avangard is designed with new composite materials to withstand temperatures up to 2,000 ° C as a result of a flight through the atmosphere at hypersonic speeds.

In addition, earlier this week, Putin emphasized that Russia is the only country that has hypersonic weapons. He said that, for the first time in history, Russia now leads the world in the development of a new class of weapons . The military said the Avangard is capable of flying 27 times faster than the speed of sound and the performance of the explosion of a nuclear warhead carried by Avangard is more than 2 TNT megatons.

This has caused the United States to be preparing new defense strategies to counter the hypersonic weapons developed by Russia and China, including the Space Force. US officials have talked about putting a layer of sensors in space to more quickly detect enemy missiles, particularly hypersonic weapons.

In light of the latest world events, numerous recent and older prophecies have predicted the beginning of World War III. According to the predictions Horacio Villegas , called “messenger of God” , the conflict situations generated by Donald Trump will begin a third war, and it is only a matter of time. 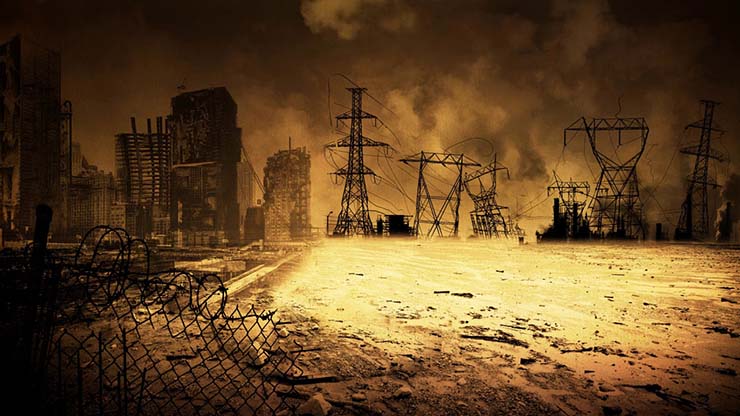 More than 450 years ago, the famous English occultist Mother Shipton predicted the beginning of the Third World War in the Middle East and pointed to the United States as the main power of destruction. The experts in the prophecies of Nostradamus affirm that the French astrologer predicted the arrival of the Islamic State and indicated it as the threat that would give rise to the Third World War. In addition, he predicted that several cities would be razed and that everything would be accompanied by serious natural catastrophes.

As we have already published in Soul:Ask, Baba Vanga , also known as the “Nostradamus of the Balkans,” predicted among many other things the rise of Donald Trump to power. He also predicted that the 45th American president would bring the country down and that the Third War would find its true origins in Arab lands. She also warned that the conflict would not cease until 2341. And, last but not least, we have the prophecy of Pope Francis . The Supreme Pontiff warned that we are already going through the Third World War, although in parts. In addition, he hinted that the real reasons for the war are, in fact, water scarcity.

As we can see, it seems that the prophecies about the Third World War are being fulfilled , and Russia has already begun to prepare. We will have to wait until next year to know if the worst case scenario comes true.

Will the prophecies about the Third World War be fulfilled? Which country will be the first to initiate it?

In this article:featured, Russia, ww3