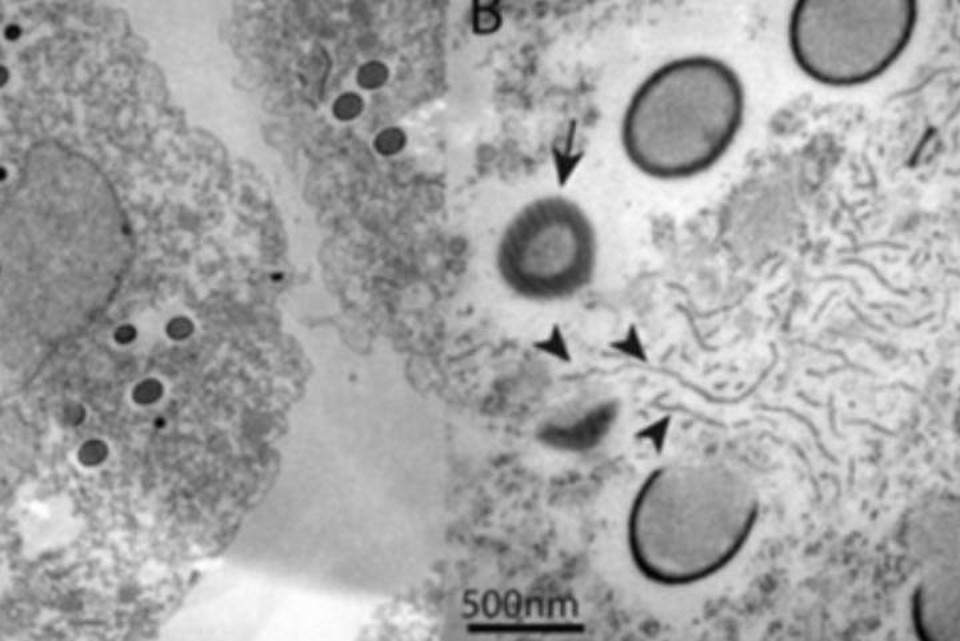 Rae Kwon Chung , 2007 Nobel Peace Prize laureate, expressed concern at the Eastern Economic Forum that global warming could awaken ancient viruses that are dormant in permafrost and other ice. And this threatens with unpredictable consequences for humanity – infection with diseases unknown to science.

It is impossible to predict which virus that existed in the prehistoric era or hundreds of thousands of years ago may appear again. They are returning … I am sure that there are all kinds of viruses that we have never encountered before, he said.

The statement by Rae Kwon Chung, Adviser to the UN Secretary General on Climate Change, Professor Emeritus of Incheon State University, was certainly impressive – it spread rapidly across the Internet.

But it would be wrong to consider it great scientific news as there were prior reports of the causative agent of anthrax, which was identified in the carcass of a mammoth found on May 15, 2009 in Russia.

According to scientists, mammoths died of anthrax about 32 thousand years ago.

Permafrost perfectly preserves germs and viruses, because it is cold, dark and there is no oxygen in it, Jean-Michel Claverie said, a professor at Aix-Marseille University in France four years ago that revived several viruses extracted from frozen Siberian soil. – Permafrost may well hide the infection that caused pandemics in the past.

The viruses that the professor extracted have slept in the permafrost for about the same time as the anthrax spores that killed the mammoth – 30 thousand years.

The fact that the ice is fraught with something completely unknown was recently reported by Chinese and US scientists who discovered 28 viruses unknown to science in a glacier in Tibet.

Most of them – 18 species, as it turned out, are not dangerous for humans – they infect bacteria. But who the remaining 10 might attack is still unknown. It is not excluded that it is on us.

By the way, ancient viruses revived – whether from glaciers or permafrost – are terrible not only in themselves, as infectious agents. Their ability to integrate their genetic material into other pathogens, causing mutations, is also a threat. The consequences of such transformations can indeed lead to the emergence of viruses that we have never encountered before.

Rae Kwon Chung recommended that humanity be prepared for such challenges and respond quickly to them.

Advertisement. Scroll to continue reading.
In this article:ancient viruses, permafrost 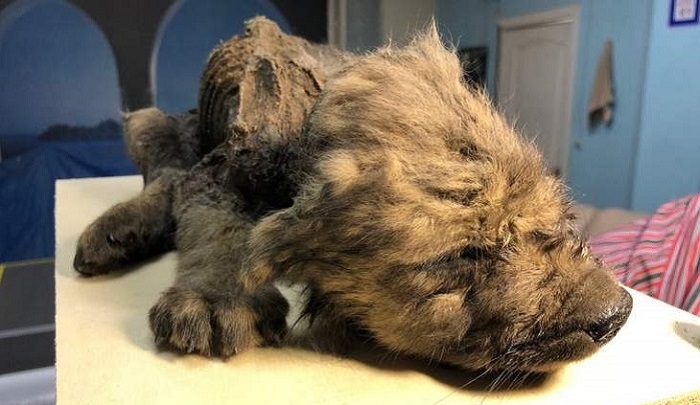 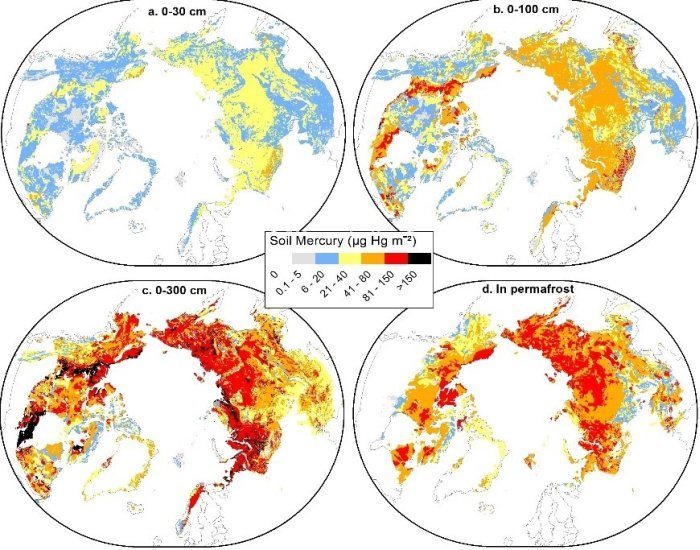