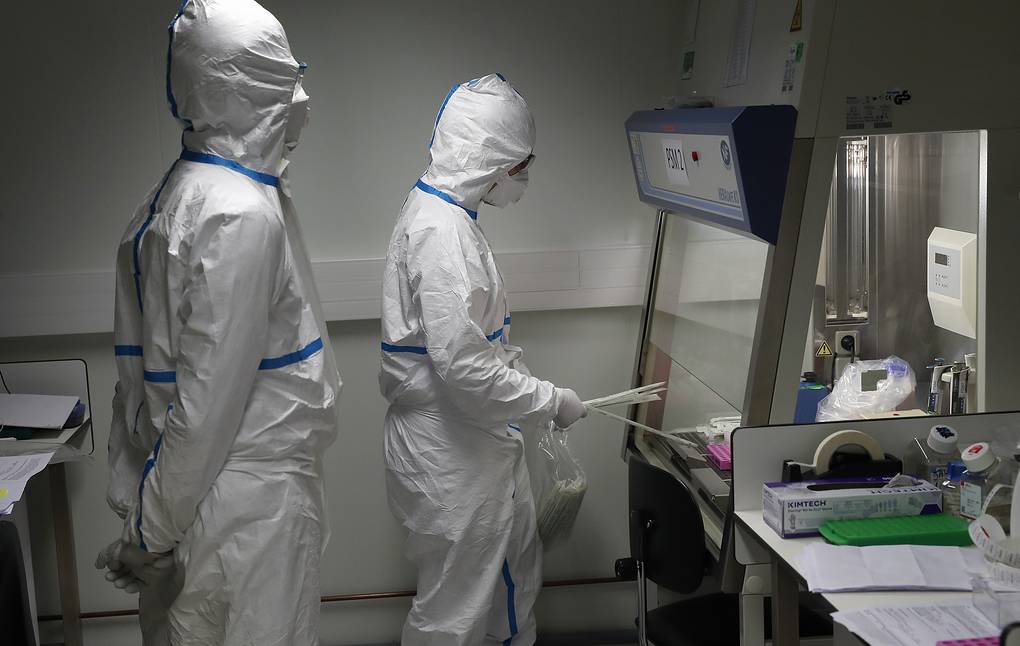 Part of the early data on the SARS-CoV-2 genome was removed from the general database with which scientists from all over the world work, a US specialist found out. He was able to restore genetic sequence records of early coronavirus samples obtained in Wuhan – and these samples, as it turned out, differ from the variants that spread after.

Thanks to the genetic sequences of coronavirus samples, it is possible to find out how SARS-CoV-2 passed to humans from animals, most likely bats. Sequences obtained in the early stages of a pandemic are most valuable – they allow you to get as close as possible to the initial event of the spread of the virus.

While studying data published by various research groups, Dr. Jess Bloom of the Fred Hutchinson Cancer Center came across a study published in March 2020 that mentioned 241 SARS-CoV-2 samples obtained by scientists in Wuhan. The study said the genetic sequences of the samples were uploaded to the Sequence Read Archive, an online database operated by the US National Library of Medicine.

However, when Bloom wanted to look at these sequences, he did not find any of them in the database.

Curious about their disappearance, he found another work that mentioned missing sequences. After finding out that many of the sequences were in the Google Cloud, and the files with them had the same format, Bloom was able to recover 13 of the missing records. He described his experience in more detail in an article published on the bioRxiv preprint service.

“It seems likely that the sequences were removed to hide their existence ,” Bloom says.

Combining these 13 records with those already known, Bloom found that these samples are older than those obtained in 2019 in the Wuhan market – they lacked the mutations characteristic of that line. Similar sequences have come across before. This indicates the existence of another, earlier line of coronavirus that has not affected the market.

In general, the recovered sequences had more similarities to the bats coronavirus than the samples from the market.

“Perhaps our understanding of the situation in Wuhan in the early stages may be somewhat flawed,” he said.

The US National Institutes of Health confirmed that the data was removed in June 2020 at the request of the researcher who originally provided it. The institution noted that this is standard practice – genetics from all over the world exchange information in such databases from the very beginning of the pandemic and periodically make changes to their own records.

In light of the controversy about the origin of SARS-CoV-2, this begs the question – did the author delete the entry to hide something? However, Bloom notes that the sequences found do not support either version.

“This study does not provide any additional strong evidence to support the zoonotic or laboratory nature of the virus,” he says. “Rather, it shows that there are additional sequences from the early period of the pandemic that were not known until now. And some samples contain mutations that suggest that these samples are evolutionarily older than the virus from the Wuhan seafood market.”

“This is definitely a lot of work, and it gives a lot to understand the origin of SARS-CoV-2,” evolutionary biologist Michael Sparrow says.

Other scholars were more skeptical of Bloom’s findings.

“If these sequences were removed to hide, then the attempt failed,” said Robert Garry, professor of immunology at Tulane University. – These data do not provide any new knowledge about the genetic diversity of SARS-CoV-2 at the beginning of the pandemic. The reality is that small errors constantly accompany the exchange of scientific data.”

“The language of the work is unusual, it contains a lot of assumptions and guesses, quotes from blog posts,” microbial pathogenesis specialist Andrew Preston from the University of Bath in the UK adds. – It seems that the author wanted to point out the deliberate concealment of the early sequence data from Wuhan by the Chinese authorities. However, this is a completely subjective assessment of the situation, which will be very difficult to confirm or deny.”

In general, the work confirms that various variants of the coronavirus may have circulated in Wuhan before the first known outbreaks of infection associated with the seafood market. Bloom and others hope the researchers who removed the sequences from the database will explain why they did it.

Coronavirus has found an alternative way to infect cells

US scientists have discovered a mutation in the coronavirus SARS-CoV-2, which allows it to infect cells in an alternative way.

At the beginning of the pandemic, virologists discovered the mechanisms by which the coronavirus enters the body and causes COVID-19 in humans, and based on this knowledge, vaccines have been developed. All existing drugs act on a receptor called ACE2, which is responsible for cell damage. Now, scientists from the Medical School at the University of Washington in St. Louis have found that viruses can do without this receptor.

“In most cases, alternative receptors and attachment factors simply enhance ACE2-dependent penetration, but in this case we discovered an alternative way to infect a key cell type – human lung cells – and that the virus acquired this ability through a mutation we know occurs in human population, ” co-author Dr. PEBL Kutluay said.

The ability to use an alternative pathway inside the cells will allow Coronaviruses to evade antibodies, in addition, vaccines will be useless. Scientists have not yet found evidence of such an evasion, but the discovery is alarming. They are now trying to find a receptor that can activate another mechanism of infection.

Advertisement. Scroll to continue reading.
In this article:SARS-CoV-2 Genome, Wuhan 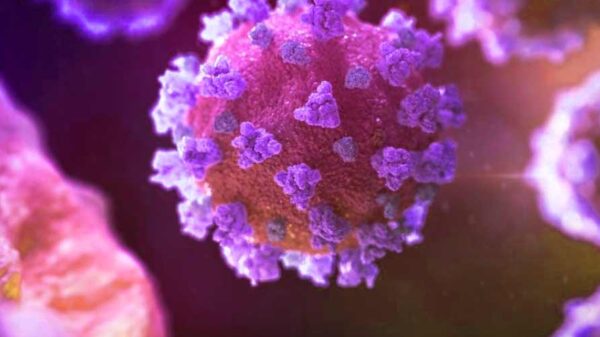 A method for assembling the genome of viruses, which allows the creation of new pathogens without visible traces of laboratory intervention, was patented back...